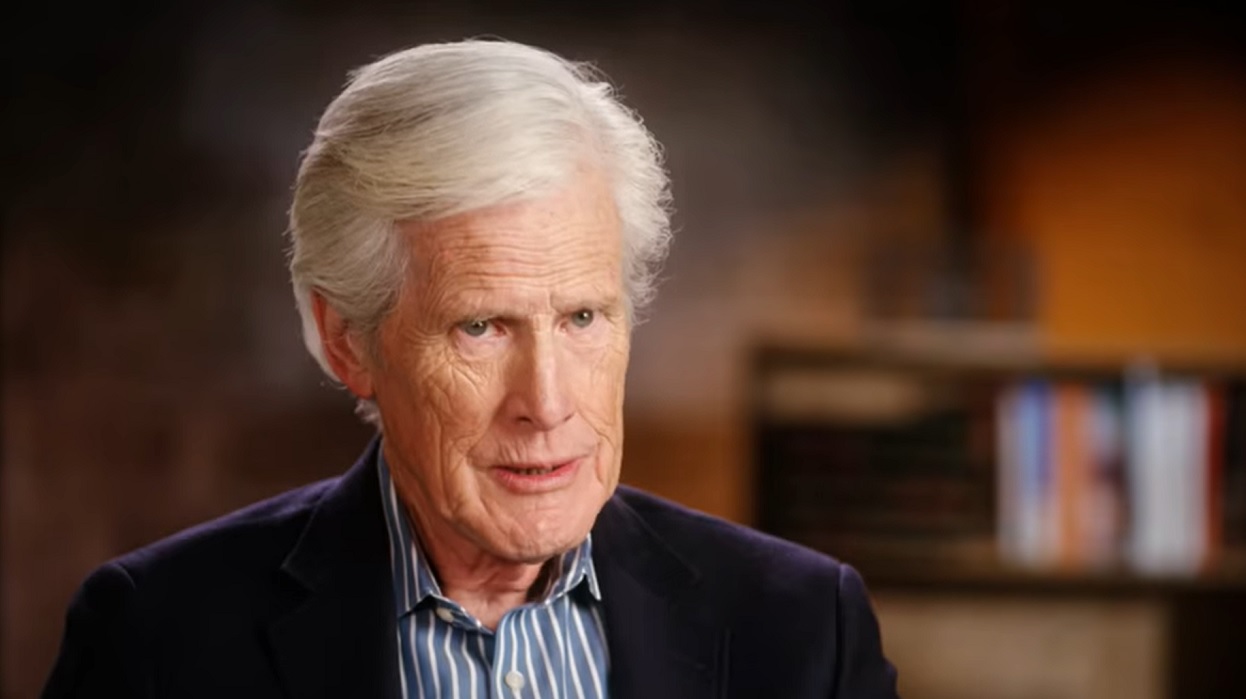 In February 2020, the late doctor’s wife of 32 years, Brenda McCutcheon, was found guilty of shooting her husband in the head in their home, and sentenced to life in prison.

In April 2021, Brenda McCutcheon’s attorneys appealed the verdict and asserted that the trial court “committed plain error by admitting testimony from Buddy’s brother concerning how Buddy’s death had affected him.” The appeal was denied.

The Dateline episode “The Day the Music Died” promises to reveal “new details” and “never-before-seen police footage” related to the McCutcheon murder case, and Keith Morrison holds exclusive interviews with “insiders close to the case.”