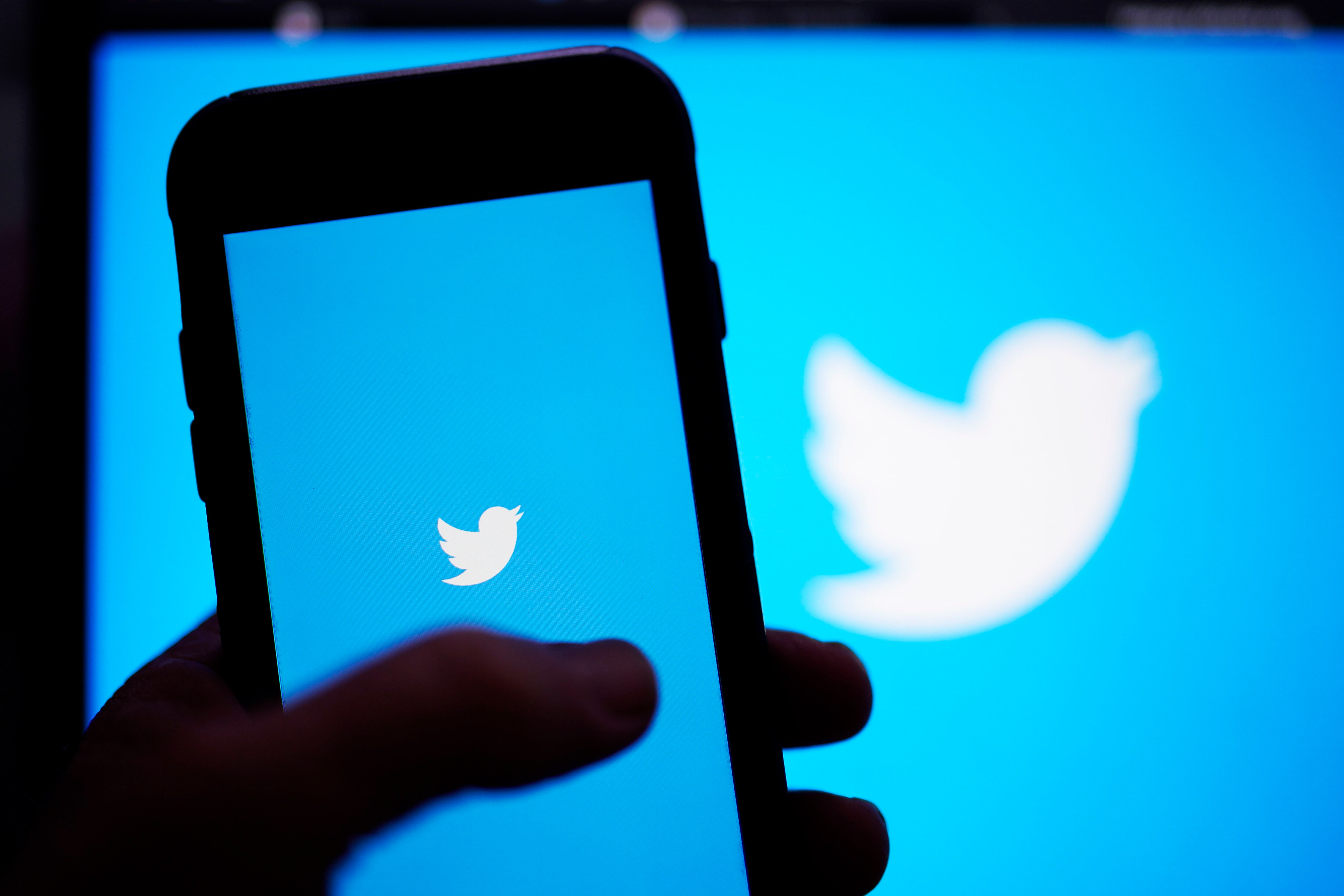 A toxic cesspool. A lifeline. A finger on the world’s pulse. Twitter is all these things and more to its over 217 million users around the world — politicians, journalists, activists, celebrities, weirdos and normies, cat and dog lovers and just about anyone else with an internet connection.

For Elon Musk, its ultimate troll and perhaps most prolific user whose buyout of the company is on increasingly shaky ground, Twitter is a “de facto town square” in dire need of a libertarian makeover.

Whether and how the takeover will happen is anyone’s guess. On Friday, Musk announced that the deal is “on hold,” while tweeting that he was still “committed” to it. Earlier in the week, the billionaire Tesla CEO said he’d reverse the platform’s ban of President Donald Trump if his purchase goes through. The same day, he also said he supported a new European Union law aimed at protecting social media users from harmful content. Twitter’s current CEO, meanwhile, fired two top managers on Thursday.

All that said, It’s been a messy few weeks for Twitter. One thing is certain: the turmoil will continue, inside and outside of the company.

“Twitter at its highest levels has always been chaos. It has always had intrigue and it has always had drama,” says Leslie Miley, a former Twitter engineering manager. “This,” he says, “is in Twitter’s DNA.”

`WHAT PEOPLE ARE THINKING ABOUT’

From its 2007 start as a scrappy “microblogging service” at the South by Southwest Festival in Austin, Texas, Twitter has always punched above its weight.

At a time when its rivals count their users by the billions, it has stayed small, frustrating Wall Street and making it easier for Musk to swoop in with an offer its board could not refuse.

But Twitter also wields unrivaled influence on news, politics and society thanks to its public nature, its simple, largely text-based interface and its sense of chronological immediacy.

“It’s a potluck of pithy self-expression simmering with whimsy, narcissism, voyeurism, hucksterism, tedium and sometimes useful information,” Associated Press technology writer Michael Liedtke wrote in a 2009 story about the company. Twitter had 27 employees at the time, and its most popular user was Barack Obama.

Today, the San Francisco icon employs 7,500 people. Obama is still its most popular account holder, followed by pop stars Justin Bieber and Katy Perry (Musk is No. 6). Twitter’s rise to the mainstream can be chronicled through world events, as wars, terror attacks, the Arab Spring, the #MeToo movement and other pivotal moments in our collective history played out in real time on the platform.

“Twitter often attracts thinkers. People who are thinking about things tend to be attracted to a text-based platform. And it’s full of journalists. So Twitter is both a reflection of and a driver of what people are thinking about,” says writer, editor and OnlyFans creator Cathy Reisenwitz, who’s been on Twitter since 2010 and has over 18,000 followers.

More than 1,000 adults hospitalized with COVID-19 in Florida for 1st time since March

PBS’ Judy Woodruff plans to step down as ‘NewsHour’ anchor

From convicted robber to a promising career, Clay County man gets second chance