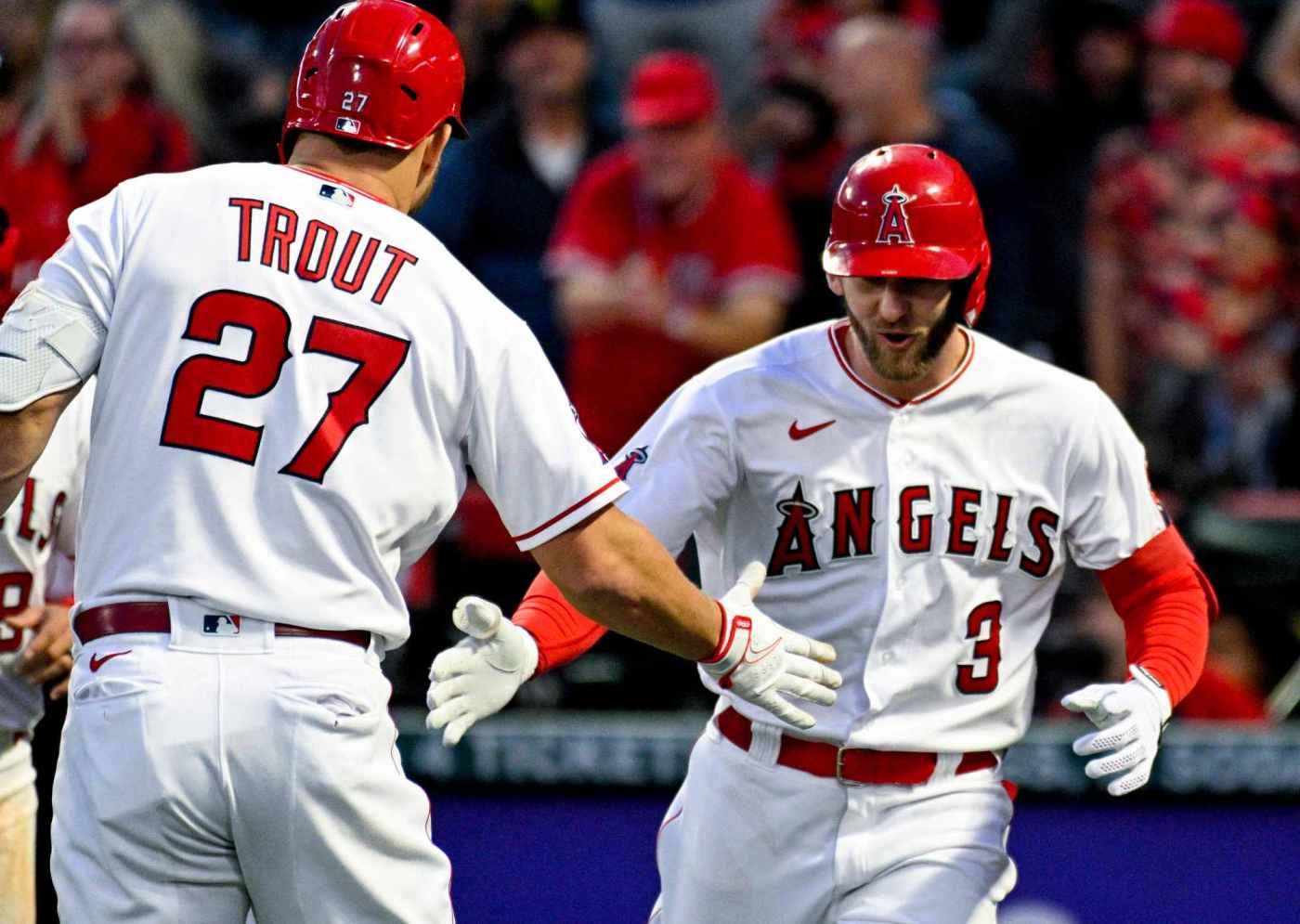 OAKLAND — Joe Maddon is committed to playing the long game.

After posting a lineup for the day portion of Saturday’s doubleheader that didn’t include Mike Trout, Anthony Rendon or Taylor Ward, Maddon explained that he wanted to keep his players fresh by keeping them on a regular schedule.

They played a night game Friday, to be followed by another night game Saturday, and then a day game Sunday, before three straight night games in Texas.

“It’s just a cumulative kind of thing for me,” Maddon said. “Everything’s interconnected. It’s never in a vacuum. It’s never in a bubble. So just try to stay with the plan, give the appropriate rest. It’s still May. I do believe that you reap the benefits in August and September if you take care of people right now.”

Trout and Rendon are coming off injury-shortened seasons, and Ward had a tight hamstring earlier this week.

Maddon said he planned to play Shohei Ohtani at DH in both games, which eliminated the possibility of using one of his older veterans – Trout or Rendon – as the DH in one of the games.

Maddon said Ohtani is fresher because he doesn’t play in the field. DHing one game and playing in the field in another is still more taxing for Trout than just DHing two games would be for Ohtani.

Maddon also opted to use Jack Mayfield in right field instead of Tyler Wade, even though Wade has more experience in the outfield. Maddon said he wanted to have Wade at third base because the A’s lineup was loaded with righties against left-hander Jhonathan Diaz.

Maddon also chose to put Aaron Whitefield in center and Brandon Marsh in left because he likes what Marsh has done in left and doesn’t want to bounce him back and forth unnecessarily.

Matt Duffy rejoined the Angels on Saturday morning after a stint on the COVID-related injured list, but he was not yet activated. Duffy could be activated for the second game of the doubleheader. …

Alexander: Could Angels and Dodgers give us a red and blue October?

Patrick Sandoval’s devastating changeup is a mystery, even to the Angels

Maddon said the Angels still aren’t sure what’s next for Chase Silseth, who pitched six scoreless innings in his major league debut. They are waiting to see what their …read more

Ask Amy: She’s been freeloading for months, and my husband says let her stay

Athletics get key hits from Brown, Murphy in seventh and beat Twins