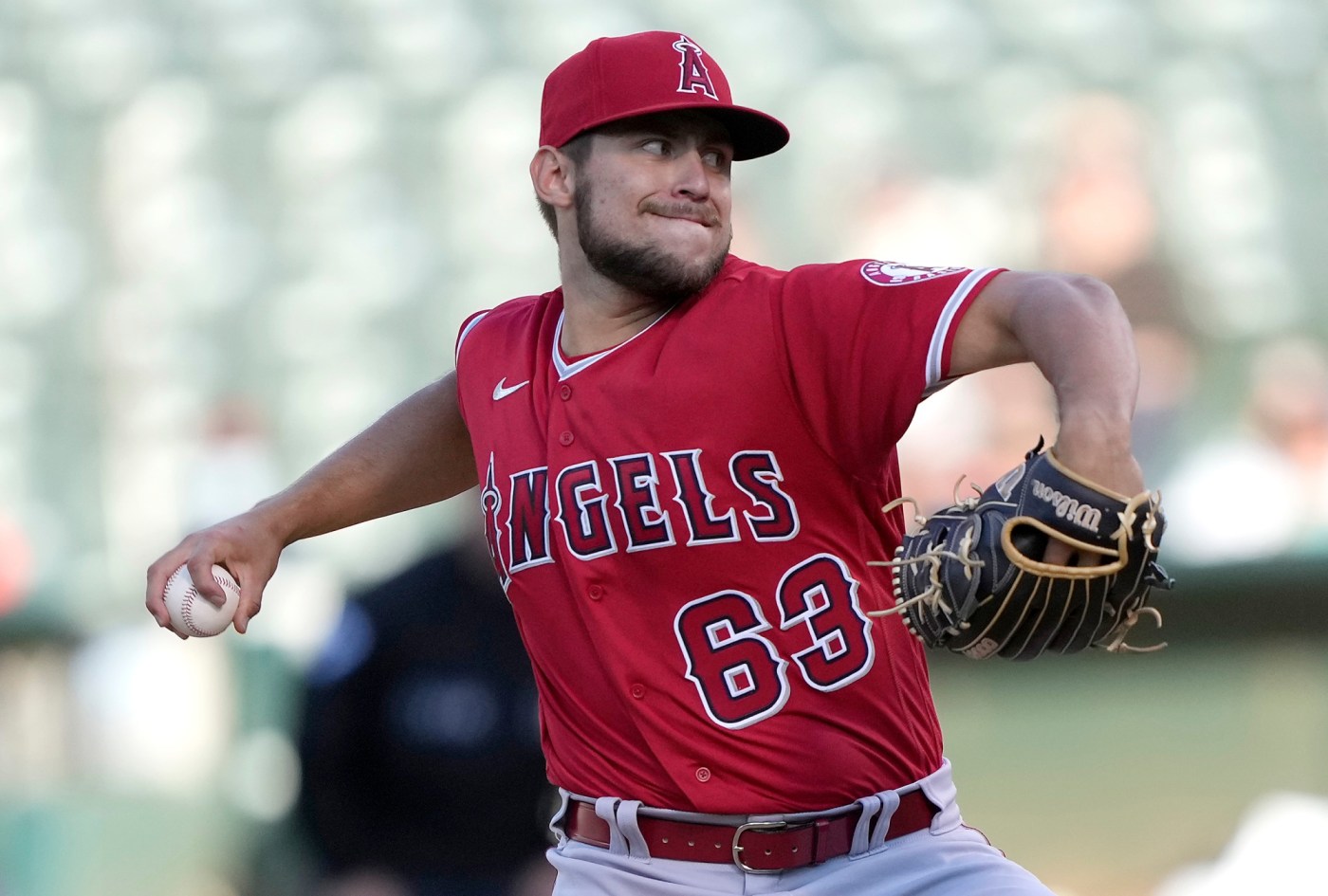 Less than a year removed from the draft and with just eight professional games under his belt, Silseth was promoted from Double-A and pitched six scoreless innings in his big league debut on Friday, leading the Angels to a 2-0 victory over the Oakland A’s.

The right-hander gave up one hit, walked two and struck out four.

The Angels don’t need a sixth starter for a couple of weeks, because of two upcoming off days, so it’s unclear when Silseth would make his next start.

Silseth made it to the majors just 304 days after the Angels picked him out of the University of Arizona in the 11th round of the 2021 draft.

The Angels gave him a shot at Double-A last summer, and he gave up six runs in 3-1/3 innings in two games.

“He struggled a little bit,” Angels general manager Perry Minasian said before Friday’s game. “We gave him some things to work on in the offseason. And he dove into it, attacked it. Probably had as good of an offseason as anybody as far as coming into camp and being ready to go and I think it’s shown.”

Back at Double-A this season, Silseth posted a 1.73 ERA in five games, earning a promotion to the big leagues. He is the first player from the 2021 draft to reach the majors with any team.

Minasian said they had seen enough to believe he was ready, despite his youth and lack of experience.

“They don’t check IDs at the door, to get in the clubhouse or walk on the mound,” Minasian said. “We feel like he’s got not only the talent to do it but the makeup. That’s the biggest thing. I think that’s the separator for him. It’s just the mental  toughness and the makeup.”

Silseth showed some impressive stuff, too.

His fourth pitch of the game was a 98.6 mph fastball, on his way to an average fastball of 95.8 mph. He struck out Sheldon Neuse to end the first with a splitter. Silseth threw 28 splitters, and the A’s hitters whiffed on six of their 16 swings.

The A’s had just three baserunners against him, creating one jam. In the third inning, Elvis Andrus led off by bouncing a single through the middle. An out later, Silseth walked Tony Kemp.

What to watch: ‘Happening’ an unsettling glimpse at post-Roe world