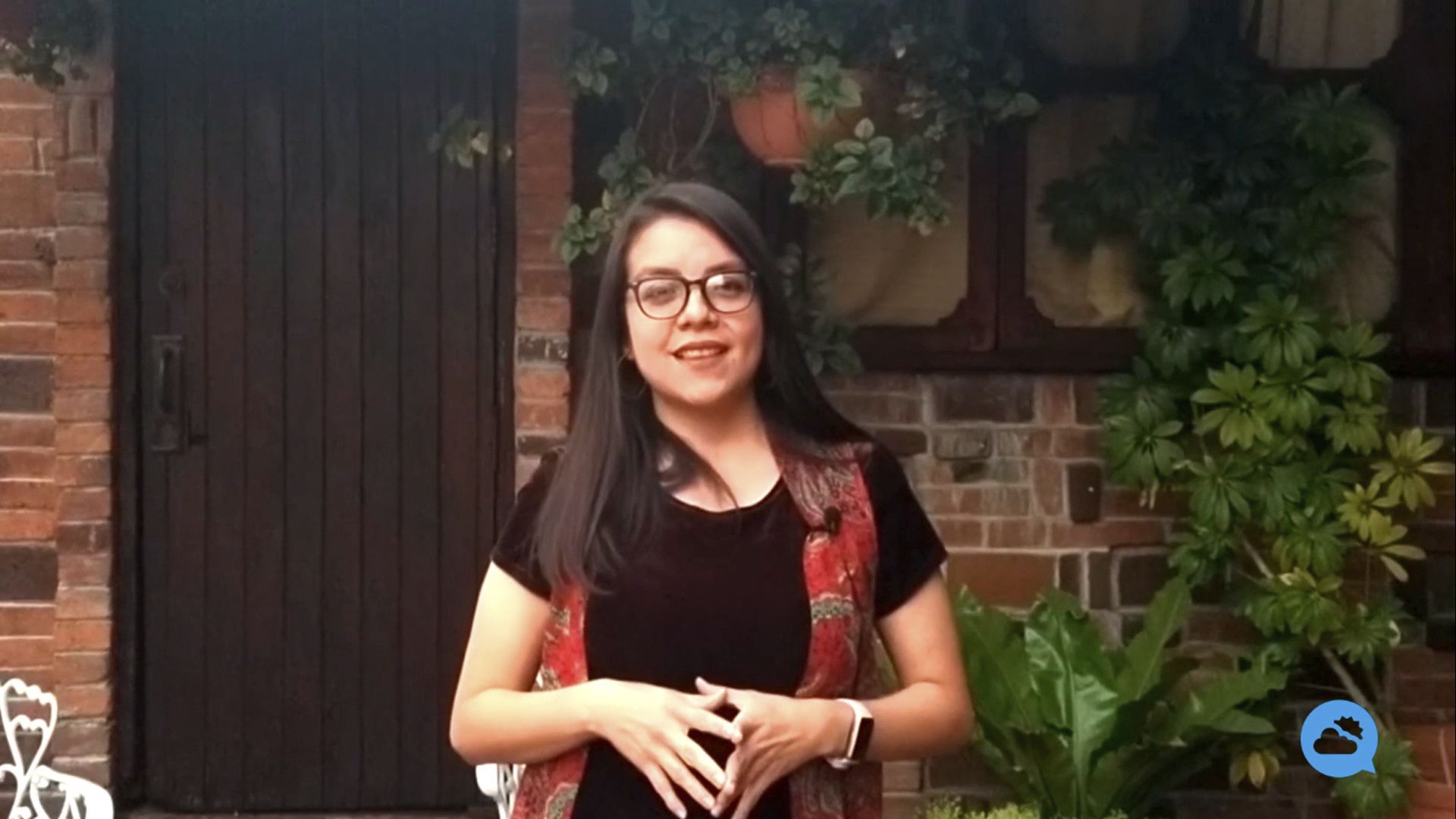 The deaths of four storm chasers in car crashes over the last two weeks have underscored the dangers of pursuing severe weather events as more people clog back roads and highways searching for a glimpse of a lightning bolt or tornado, meteorologists and chasers say.

Martha Llanos Rodriguez of Mexico City died Wednesday when a semitrailer plowed into her vehicle from behind on Interstate 90 in southwestern Minnesota. The car’s driver, Diego Campos, told the Minneapolis Star Tribune that he and Rodriguez and two other weather experts had been chasing violent weather and were hit after he stopped for downed power lines on the road.

More people are hopping into their cars and racing off after storms, jamming up roads, running stop signs and paying more attention to the sky than traffic, said Marshall Shepherd, director of the atmospheric sciences program at the University of Georgia.

“There is such a volume of chasers out there on some storms sometimes that it creates potential traffic and other hazards,” Shepherd said. “Seeing storms within their natural context has scientific and broader value so I am not anti-chasing, however, there are elements that have become a little wild, wild West-ish.”

Popularized in the 1996 movie “Twister,” storm chasing involves pursuing severe weather events such as electrical storms and tornadoes, often in cars or on foot.

Some are researchers looking to gather data, such as verifying computer models predicting storm behavior. Some are looking to get in touch with nature. Others are photographers. And still others are just looking for a rush, said Greg Tripoli, an atmospheric and oceanic sciences professor at the University of Wisconsin-Madison who taught a class on storm chasing.

“Seeing a tornado is a life-changing experience,” Tripoli said. “You want to see one instead of just talking about them. It’s really just one of the excitements of life. You’ve got to take chances and go out there and go after your passions. It’s no different from rock-climbing or deep-sea diving.”

The storms themselves present dangers to inexperienced chasers who get too close. They can get hit by debris, struck by lightning or worse. Tripoli said he decided to stop teaching his storm chaser class and taking students into the field in the early 1990s after university officials stopped insuring the trips.

Nature isn’t the only threat. Storm chasers spend long hours on the road traveling from state to state like long-haul truckers, inviting fatigue. When they catch up to the storms, they can often keep their eyes on the skies instead of the road, sometimes with deadly consequences. Tripoli said he would warn students in his storm chaser class that the most likely way they would get hurt is in a car crash.

Three University of Oklahoma students were killed on April 30 after traveling to Kansas to chase a tornado. According to the Oklahoma Highway Patrol, the students’ car hydroplaned on the interstate in Tonkawa, about 85 miles (137 kilometers) north of Oklahoma City. They slid off and back onto the interstate before a …read more

Finland’s president to Putin: we will apply to join NATO