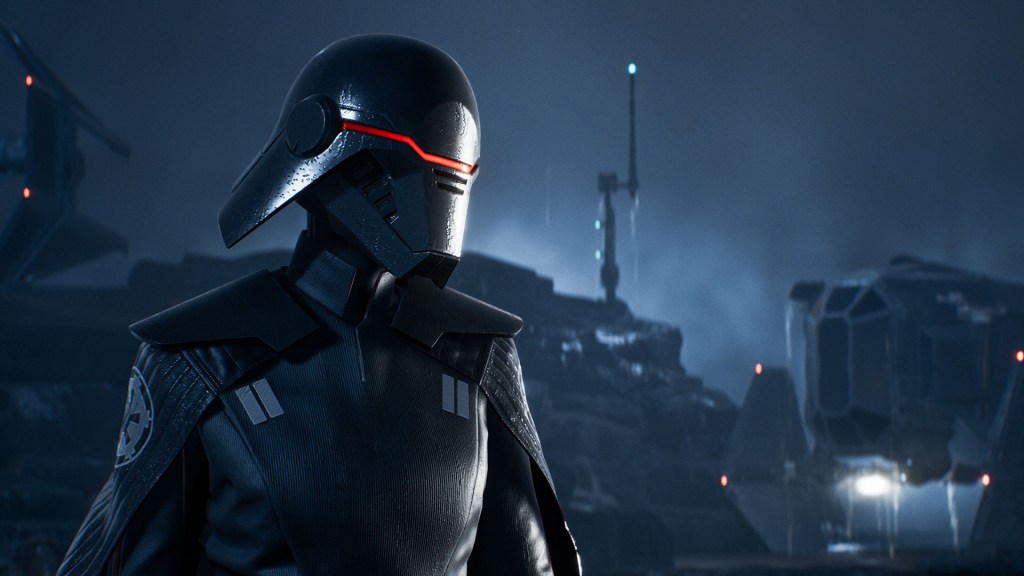 Official details are expected to be revealed during Star Wars Celebration later this month (pic: EA)

The same source of the Star Wars Jedi: Fallen Order sequel’s name has also shared its release window of early 2023.

Fans only recently learned what the sequel to Star Wars Jedi: Fallen Order will actually be called and now the same source has casually mentioned its release window.

While nothing has been confirmed by EA or developer Respawn yet about the game’s name or release date, it’s been said that it will release within the first quarter of 2023. Specifically, February or March.

This came about during a discussion about whether Microsoft will have a big third party game release day one on Xbox Game Pass during the Christmas season, no doubt to make up for its delays of Starfield and Redfall.

When someone suggested the Star Wars Jedi sequel, Star Wars Jedi: Survivor, insider and GamesBeat journalist Jeff Grubb stepped in to say that the game isn’t due out until February or March.

Grubb had revealed the game’s title on his most recent GrubbSnax podcast after a fan managed to correctly guess it.

Jedi Survivor is February or March.

Grubb had also said the game was scheduled for a 2022 release, but later claimed that EA’s plans had changed, and it would be delayed to 2023 due to it skipping the PlayStation 4 and Xbox One.

This would also match up with EA’s only release schedule for that year. While it never named it in its recent financial results, it said it had both a major IP and a partner title planned for early 2023 releases. Either one could be used to describe Star Wars Jedi: Survivor.

As for the Xbox Game Pass speculation, Grubb poses the possibility that Microsoft could get the new Need For Speed, another EA game, for a day one launch.

Both Grubb and fellow insider Tom Henderson say Need For Speed is releasing this year, potentially in September or October. Much like Star Wars Jedi: Survivor, EA has acknowledged it exists but has yet to show any actual gameplay.

Funnily enough, we know more about the mobile Need For Speed game and EA hasn’t actually announced that one. Footage of it leaked online very recently and it’s said to be in development at Tencent.

With Starfield and Redfall delayed, Microsoft is now lacking any major first party releases for the rest of the year, so it will need to rely on third party games like Need For Speed unless it has any unannounced projects in the pipeline.

Call of Duty and Hogwarts have PlayStation co-marketing, which would prohibit Game Pass in their contracts. So what would it be? Need For …read more

Stock Market: Suez Canal Update! Floating!
Eurovision 2022: Commentator who broadcast from bomb shelter says Boris Johnson is Ukraine’s ‘best friend’ – and they even have a nickname for him

Kerry Katona opens up on issues with disordered eating: ‘I need to do something about it’