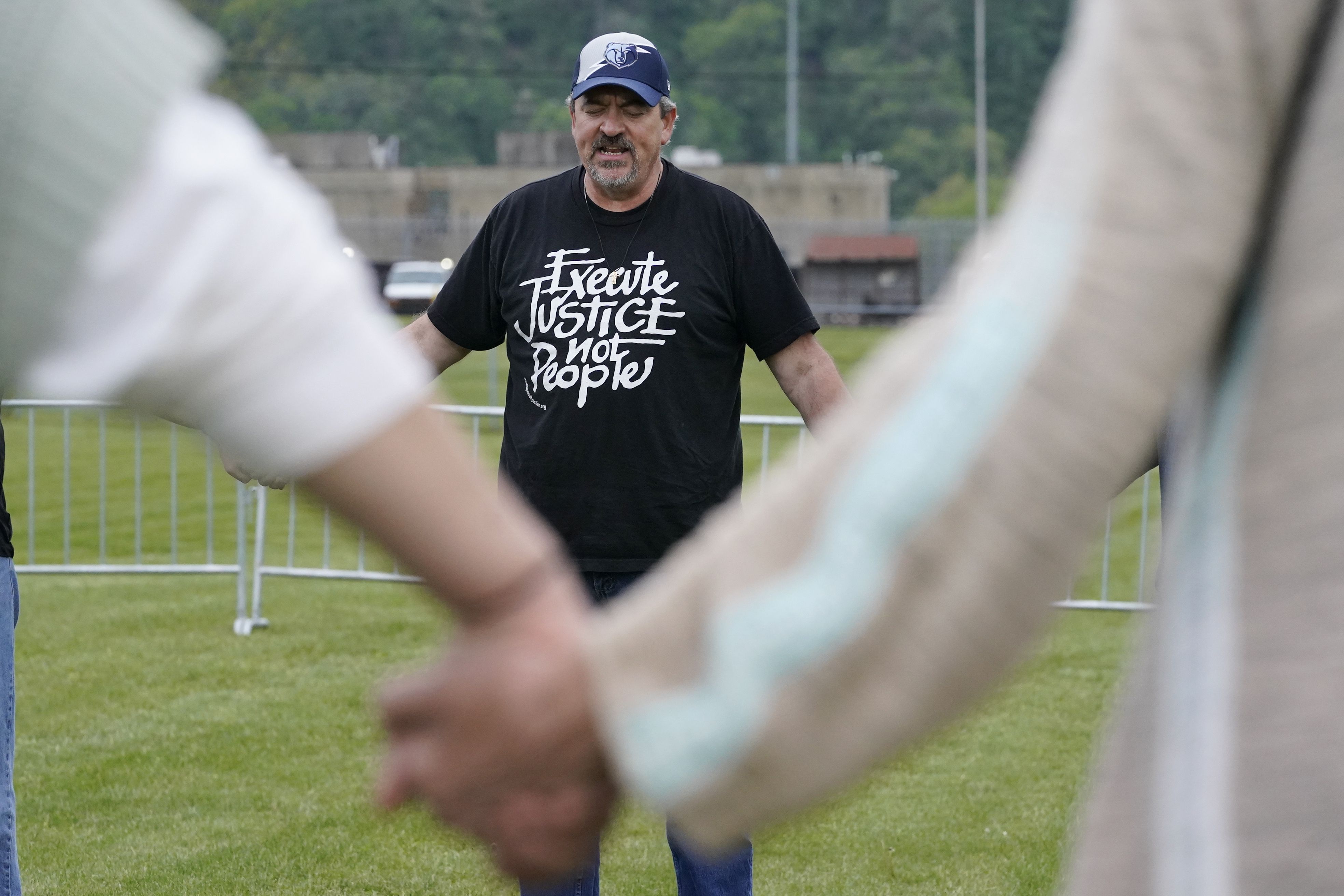 At least two people connected to a Tennessee execution that was abruptly put on hold last month knew the night before that the lethal injection drugs the state planned to use hadn’t undergone some required testing, newly released records show.

Citing an “oversight,” Gov. Bill Lee had called off the execution of 72-year-old Oscar Smith barely an hour before the planned lethal injection April 21 for Smith’s conviction in the 1989 killings of his estranged wife and her two teenage sons. The governor’s office later disclosed that the drugs had not been tested for endotoxins.

The Republican governor’s administration declined to release much information, saying the issue was “technical.” Instead, Lee recently appointed a former U.S. attorney to lead an independent investigation and also paused four other executions scheduled this year.

On April 21, there were no signs the lethal injection would not take place until about an hour beforehand, when the governor’s office issued a news release calling it off. Just before learning of his reprieve, Smith had received communion from his spiritual adviser, who was going to be allowed in the execution chamber. He had eaten a last meal, and media witnesses and relatives of the families were gathered and waiting. The U.S. Supreme Court had also denied a last-hour bid by Smith’s attorneys for a stay.

On Friday, the Department of Correction released 20 pages of heavily redacted emails and text messages to The Associated Press through a public records request.

In them, experts say testing was not performed for so-called endotoxins, which usually come from bacteria. Such testing is considered vital because it could be an indication of problems with the manufacture of the drugs. However, the endotoxins themselves likely wouldn’t cause a problem in an execution setting because endotoxins typically are not immediately fatal, according to Frank Romanelli, professor of pharmacy at the University of Kentucky College of Pharmacy.

A spokesperson for the Department of Correction did not respond to questions surrounding when the state knew the execution drugs had not been properly tested.

Tennessee’s execution protocols require any compounded drugs to be independently tested for potency, sterility and endotoxins. It wasn’t known if the other testing had been conducted from the records provided.

At last week’s news conference announcing the independent investigation, Lee said the testing problem was noticed shortly before the execution was to have been carried out. The records provided to AP imply that some people knew almost a day before.

Almost all names, email addresses, phone numbers and any other identifiable information was removed from the records. Even the name of the governor’s communication team, which is regularly distributed to media and the public, was stripped out. According to the correction agency’s general counsel, the state redacted the names of those who had been, or may in the future, be directly involved in the execution process.

Tennessee uses a three-drug series to put inmates to death: midazolam, a sedative to render the inmate unconscious; vecuronium bromide, to paralyze the inmate; and potassium chloride, to stop the heart.

EXPLAINER: Why is Hungary blocking sanctions on Russian oil?