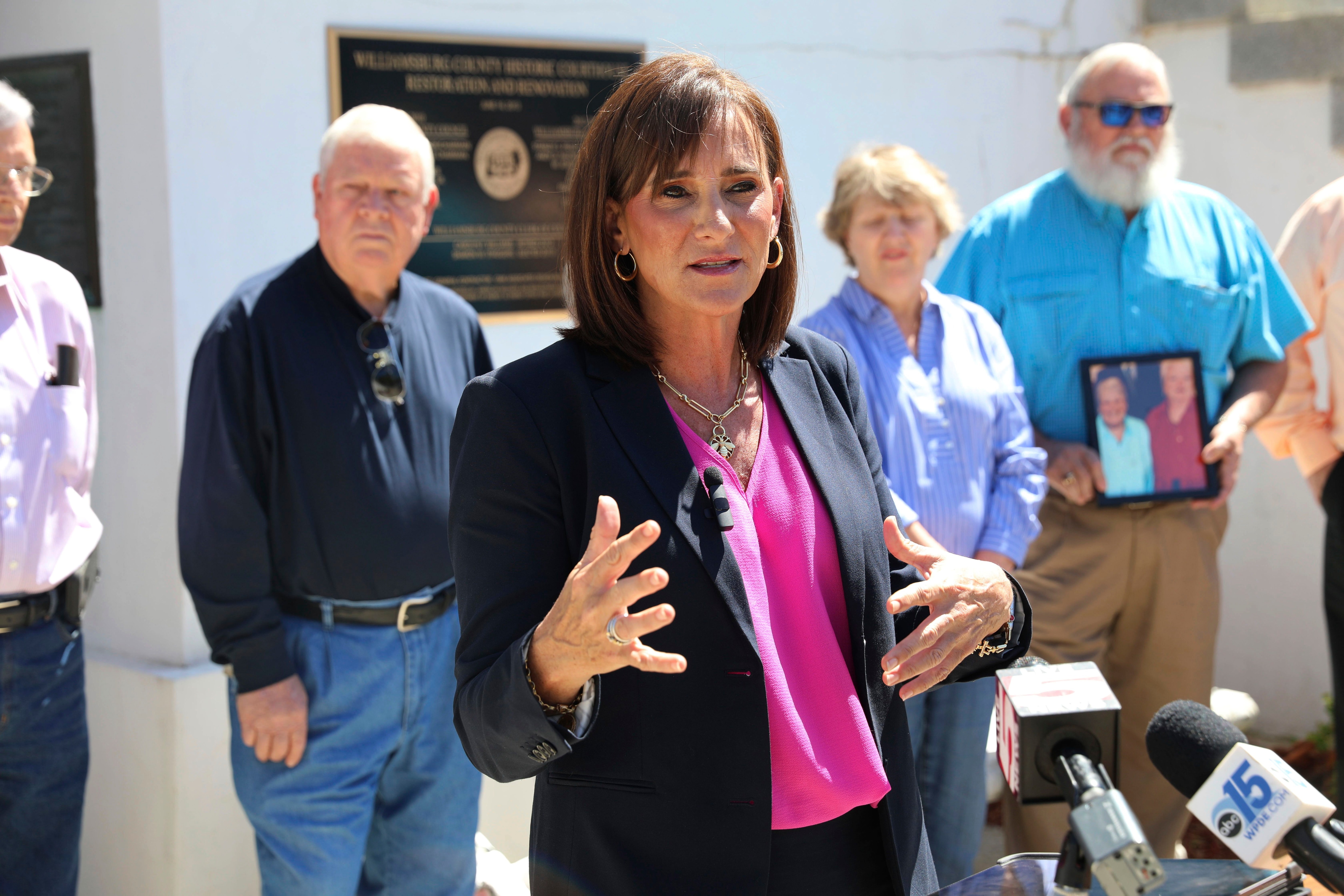 A man charged with killing two sisters in South Carolina 12 years ago but who disappeared out of the legal system after he was found incompetent to stand trial was arrested Thursday in Colorado after authorities reinstated his charges, a sheriff’s office and a family attorney said.

Williamsburg County deputies began looking for Joseph Jermaine Brand on Tuesday after he was charged for failure to appear for not returning to face the murder charges after treatment and release from a group home in 2016, family attorney Lori Murray said Thursday night.

Murray said investigators eventually were able to track Brand’s cellphone, first getting a ping Thursday at the airport in Charlotte, North Carolina, then the airport in Dallas and then in Pueblo, Colorado, near where his brother lives. There, police caught up to him and took him into custody, Murray said.

A statement from Williamsburg County Sheriff Stephen Garner backed up details of the arrest, saying South Carolina law enforcement aided police in Colorado and added Brand awaits extradition back to that county to face prosecution.

The statement added that Brand was in a number of inpatient and outpatient mental treatment facilities in South Carolina and Florida since being found incompetent to stand trial in 2012 because of schizophrenia that psychiatrists thought could be treated by forcing him to take medicine and get help.

Murray said Brand will need to have another competency hearing before authorities can ask to bring him back to South Carolina to face murder, armed robbery and burglary charges in the October 2010 killings of Naomi Johnson, 65, and her 74-year-old sister Thelma Haddock in the home they shared in Kingstree.

Documents from the Williamsburg County Sheriff’s Office show the warrants to arrest Brand were issued a day after The Associated Press wrote about a series of oversights that led to the families of the sisters to see and hear about Brand walking free around their town of 3,100 people.

“They are overjoyed that he is not walking the streets any more,” Murray said. ‘They feel safer and they feel like they are finally back on the path to justice.”

Solicitor Chip Finney hasn’t responded to a number of phone calls and messages from the AP since Monday, including a text asking about the arrest Thursday night. The assistant prosecutor who signed off on dropping the charges because of the competency problem and Brand’s public defender at the time also haven’t responded to messages.

Finney also hasn’t reached out to Murray or the families of the sisters since the AP story and a subsequent news conference.

“The family still have questions that need to be answered by Mr. Finney,” Murray said. “They aren’t stopping until they get them.”

A woman in Kingstree identifying herself as Brand’s grandmother hung up on an AP reporter Monday and no one answered Thursday, No one has responded to a message left at a telephone number listed for Brand’s mother.

A look at the underground tunnels that once connected downtown Jacksonville