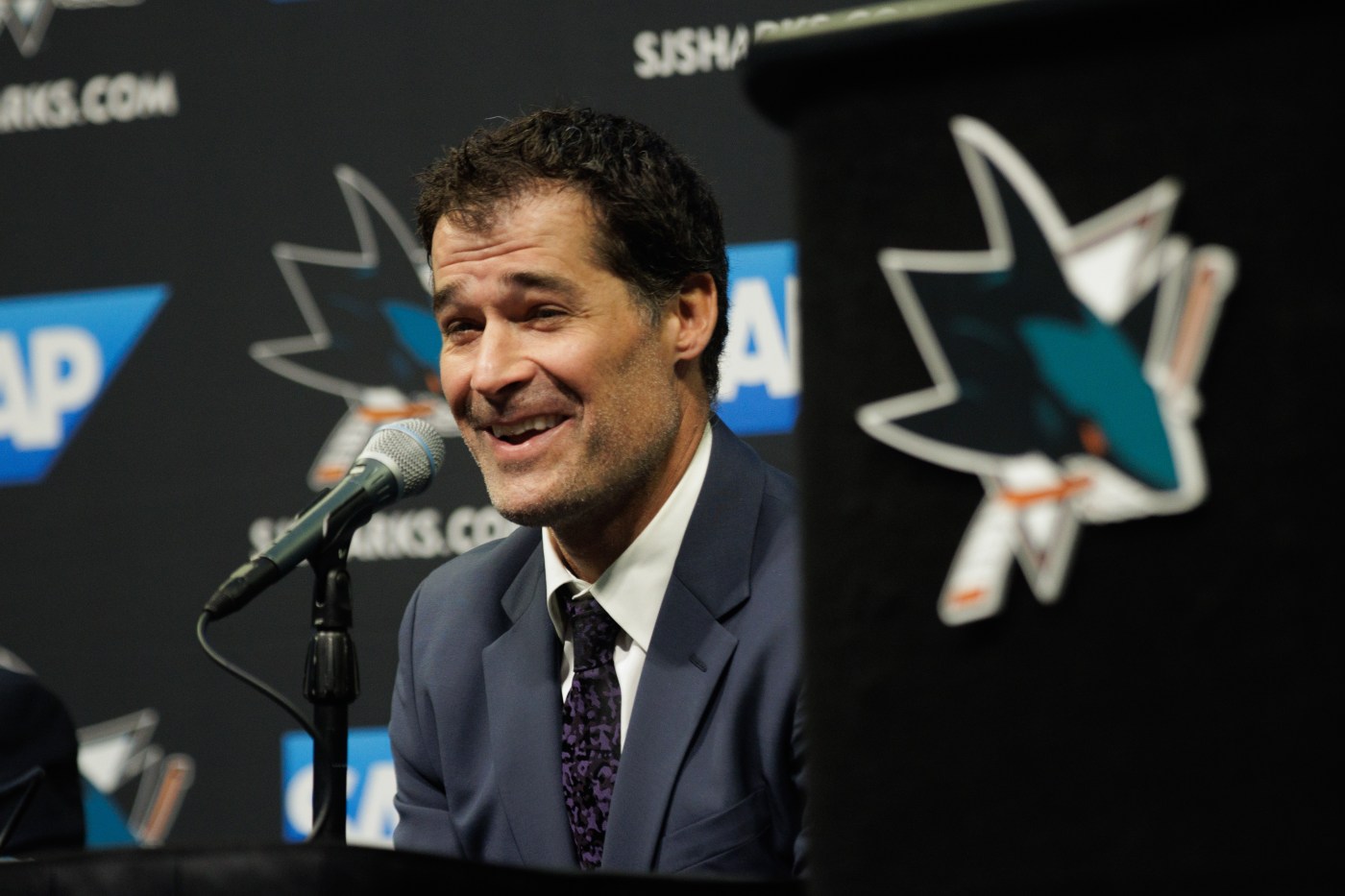 Marleau left fans with
a classy body of work

As a Bay Area sports fan for 60-plus years, I have had the pleasure of rooting for an impressive group of athletes and coaches who exude humility and integrity, including, but not limited to Joe Montana, Steph Curry, Steve Kerr, Bruce Bochy, Tara VanDerveer, Buster Posey and the list goes on and on.

That being said the retirement of Sharks icon Patrick Marleau stands out as his long and illustrious NHL career comes to a close. Thank you, Patrick Marleau, “Mr. Shark,” for your brilliant 23-year career, most of which was spent in teal. I will be there when they hoist your No. 12 jersey into the SAP rafters to thank you for always being an incomparable role model, and most of all, a class act. You will be missed by the bleeders of teal.

It was not surprising to see The Mercury News endorse Matt Mahan for San Jose mayor; it is, however, a disservice to the voting public.

The Mercury completely ignores the elephant in the room: Why did Carl Guardino (hardly a “labor guy”) endorse Cindy Chavez for mayor? Guardino helped Mahan win his council seat, he worked alongside Mahan when Mahan served on SVLG’s board.

One has to ask why someone who has worked so closely with Mahan did not endorse his run for mayor.

The job of the next San Jose mayor will be to work with business, labor, other local governmental bodies, the community. Only one candidate has the track record to do so: Cindy Chavez.

Guardino knows how critical it is to have the right person serve our city as mayor, and that is why he is backing that person: Cindy Chavez.

San Jose City Councilmember Sylvia Arenas is running for District 1 county supervisor. This after only two years since she was re-elected.

I keep reading she has been “fighting for Santa Clara County families,” but on the whole, I don’t see that the district she represents, or the city for that matter, are better than when she took office six years ago.

Of even more importance to me is the character of those who represent our city. She never came out and denounced the smear campaign against her opponent, Jim Zito, in the 2020 election. I’d have a higher opinion of her if she’d done so, even though I can’t list any significant accomplishments by her as a council member.

Now she doesn’t even want to honor finishing out her term as council member. As a lifelong San Josean and resident in District 8 since 1995 I can’t vote for her.

So, which side of the Roe argument is really anti-democratic?

The law, and issue, before the Supreme Court is Mississippi’s ban on abortion after 15 weeks. Fundamental rights …read more

Why Do The Black Keys Still Feel Like Underdogs?