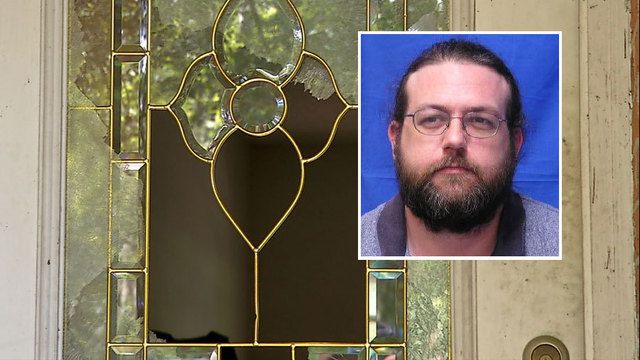 A jury on Friday began deliberations in the murder trial of a man accused of ordering his stepbrother to kill a witness from jail.

The prosecution rested its case Friday. The defense asked the judge for a verdict of direct acquittal, which was denied. The defense then rested without calling any witnesses. The jury began deliberations around 3:30 p.m.

McCray was initially arrested in a 2014 burglary at Brenton’s Oceanway home. According to prosecutors, McCray, from jail, ordered Brenton, 48, to be killed to prevent him from testifying in the burglary case.

Two others were arrested as accomplices and have pleaded guilty. They’re expected to testify against McCray.

If convicted, McCray could get the death penalty.