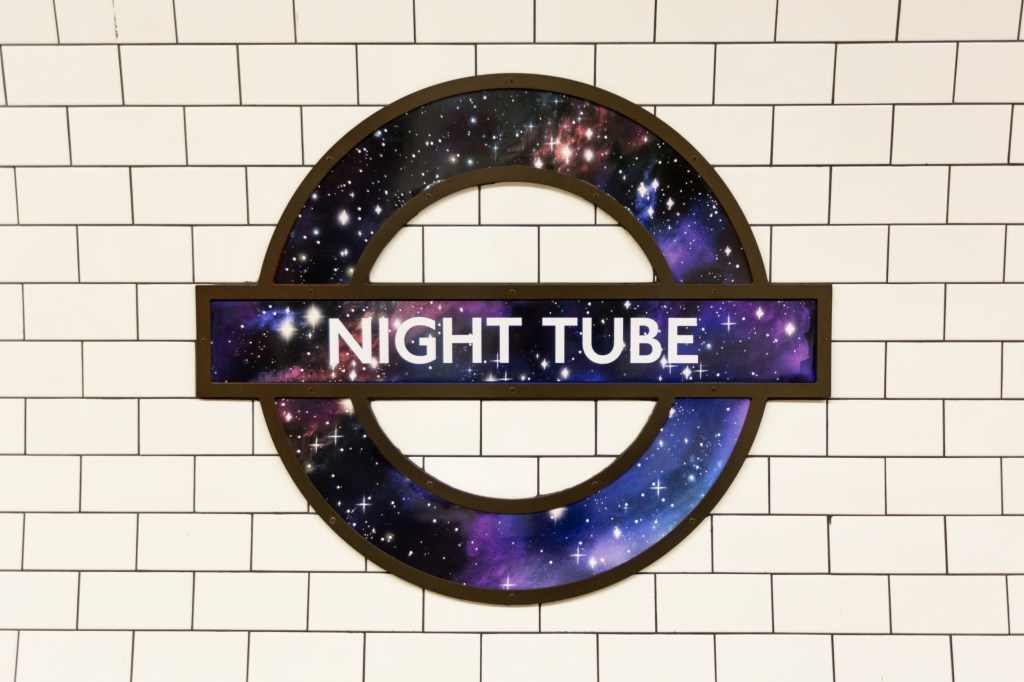 The line has not operated since March 2020 (Picture: Mike Garnett)

The Jubilee night line will finally reopen next week after being shut down due to the pandemic.

A regular service will be restored on Friday and Saturday nights from the evening of Saturday May 21, Transport for London (TfL) has announced.

The line has not operated since March 2020, when the nation went into its very first lockdown as Coronavirus spread across the globe.

When it’s fully operational, the Night Tube service runs on Fridays and Saturdays on the Victoria, Jubilee, and most of the Central, Northern and Piccadilly lines.

The Central and Victoria lines resumed Night Tube services in November last year after thousands of people signed a petition calling on the Mayor of London to prioritise women’s safety.

The Piccadilly and Northern line will reopen this summer, TfL said.

The Night tube runs until 5am, when the normal Tube resumes.

However, it has been affected by strikes in recent months.

Re-opening the Jubilee line is a boost for London’s economy as the capital recovers from the pandemic.

Ridership on the Tube network has reached as high as 80% of pre-pandemic levels at weekends, while ridership on buses is regularly at 75%, according to TfL.

The return of Jubilee line Night Tube comes in time for the Queen’s Platinum Jubilee celebrations at the start of June.

Seb Dance, the Deputy Mayor for Transport said: ‘The return of the Jubilee line Night Tube marks another important moment in London’s recovery from the pandemic.

‘From next weekend Night Tube services on the Jubilee line will join those already back open and running on the Victoria and Central line.

‘Combined with the return of the Piccadilly and Northern line later this summer, this will make a huge difference to Londoners travelling around our city at night, offering them an additional safe and reliable routes – in perfect time for a jam-packed summer of fantastic events in the capital.’

Doctor Who: David Tennant and Catherine Tate make explosive return for 60th anniversary after a decade