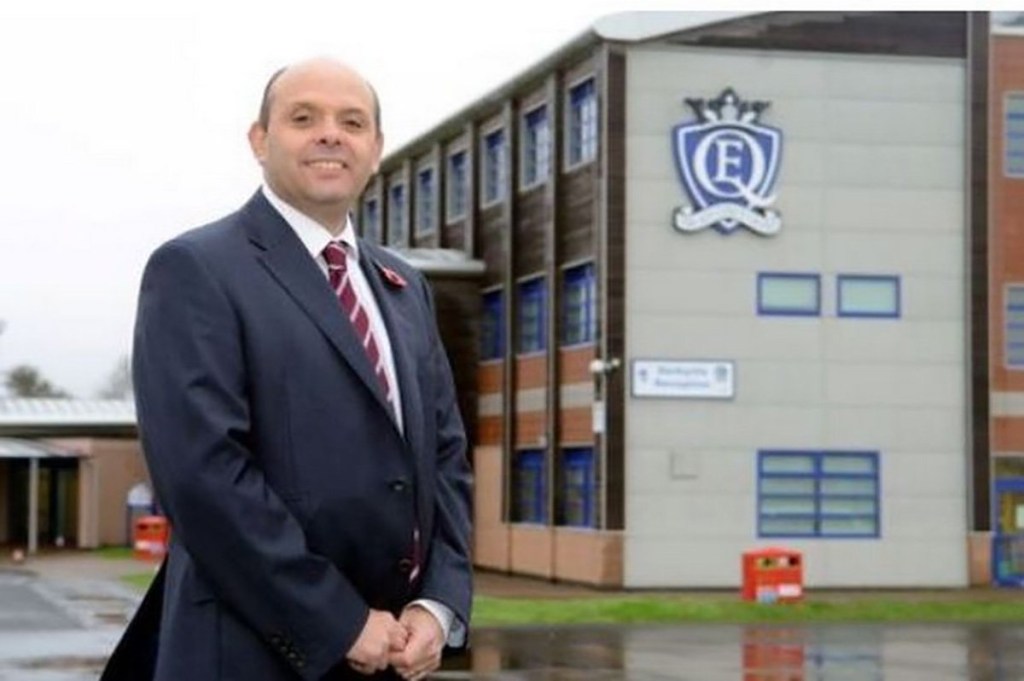 A headteacher has been struck off for failing to disclose more than 28,000 pupil absences altered in a bid to bolster his school’s attendance figures.

Peter Spencer, 52, allegedly ordered staff to log missing pupils as present when they were not in class after an inspection had called for improved attendance.

The deception, at Queen Elizabeth High School in Carmarthen, South Wales, went on for five years before it was reported by a whistle-blower, a hearing was told.

Between 2014 and 2019, more than 28,000 pupil absences at the high school were changed, an Education Workforce Council (EWC) panel heard.

Mr Spencer, who left the 1,500-pupil school in 2020, denied he told members of staff to falsify attendance figures but admitted failing to report data had been altered after learning of the deception.

The EWC hearing was told schools receive more funding and rank better on national performance measures based on higher attendance.

Luke Lambourne, presenting officer, said one member of staff was drawn into Mr Spencer’s ‘web of deceit’ out of misguided loyalty while others felt ‘under pressure’ to join in the deception.

A senior member of staff told the committee he was among those asked by Mr Spencer to alter codes ‘n’ for not present and ‘i’ for ill to a symbol showing those pupils as having attended school.

The unnamed staff member said he ‘had felt anxious the whole time’.

He told the panel Mr Spencer asked him to make ‘illegitimate amendments’ to attendance data to ‘show the school in a good light’ and that this ‘dishonest practice’ continued with other staff.

‘It was difficult to say no to the headteacher’s decision,’ he said.

Mr Spencer, who is now head of an international school in Qatar, did not attend the hearing.

In a written statement, he denied ever instructing staff to alter absence data.

He blamed the member of staff for changing the attendance figures – but admitted he failed to report it.

Mr Spencer said he did not disclose the deception because he understood the pressure staff were under.

Boy, 4, snatched by man before his desperate mum chased him down

‘I accept fully that being aware of malpractice and in not acting I condoned the malpractice.’

‘I did not instigate the programme of attendance inflation. The action was started by my colleague [Person D] unbeknown [sic] to me.’

Mr Spencer said that at the time of the attendance figures being altered schools were under so much pressure that ‘anecdotally it was believed data manipulation was widespread’.

The deception was reported to school governors by another member of staff in autumn 2018. …read more

Teenage girls are using vapes as an appetite suppressant