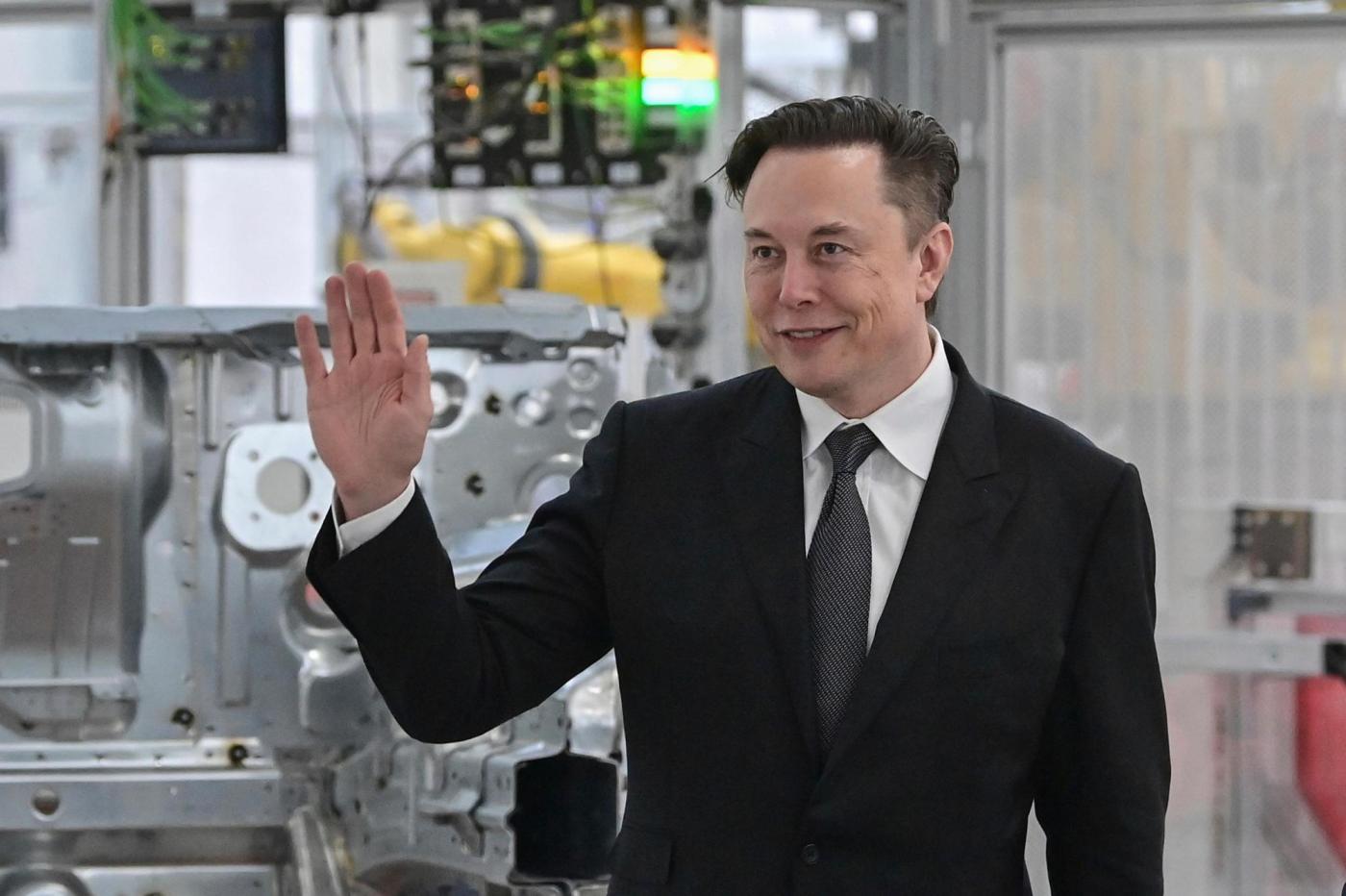 LONDON (AP) — Elon Musk said Friday that his plan to buy Twitter for $44 billion is “temporarily on hold” as he tries to pinpoint the exact number of spam and fake accounts on the social media platform, another twist amid signs of internal turmoil over the proposed acquisition.

Musk has been vocal about his desire to clean up Twitter’s problem with “spam bots” that mimic real people and appeared to question whether the company was underreporting them.

In a tweet, the Tesla billionaire linked to a Reuters story from May 2 about a quarterly report from Twitter that estimated false or spam accounts made up fewer than 5% of the company’s “monetizable daily active users” in the first quarter.

“Twitter deal temporarily on hold pending details supporting calculation that spam/fake accounts do indeed represent less than 5% of users,” Musk said, indicating he’s skeptical that the number of inauthentic accounts is that low.

It wasn’t clear whether the issue could scuttle the deal. Musk later tweeted that he’s “still committed to acquisition.”

The issue of fake accounts on Twitter is not secret.

In its quarterly filing with the SEC, even Twitter doubted that its count of bot accounts was correct, conceding that the estimate may be low. “In making this determination, we applied significant judgment, so our estimation of false or spam accounts may not accurately represent the actual number of such accounts, and the actual number of false or spam accounts could be higher than we have estimated,” the filing says.

A review of Twitter filings with the U.S. Securities and Exchange Commission shows that the estimate of spam bot accounts and similar language expressing doubts about it have been in Twitter’s quarterly and annual reports for at least two years, well before Musk made his offer and it would have been known to him and his advisors.

Stock in both Twitter and Tesla swung sharply in opposite directions Friday, with Twitter’s stock falling nearly 6% and shares of Tesla, which Musk had proposed using to help fund the Twitter deal, jumping nearly 7% in trading before the opening bell.

Investors have had to weigh legal troubles for Musk, as well as the possibility that acquiring Twitter could be a distraction from running the world’s most valuable automaker. The proposed deal continued to pressure shares of Tesla, which had already fallen 16% this week.

The sharp jump in the price of Tesla shares before the opening bell Friday singled rising doubts that the acquisition of Twitter will take place.

Musk has already sold off more than $8 billion worth of his Tesla shares to finance the purchase.

Originally Musk had committed to borrowing $12.5 billion with Tesla stock as collateral to buy Twitter. He also would borrow $13 billion from banks and put up $21 billion in Tesla equity.

Last week, Musk strengthened the equity stake in his offer for Twitter with commitments of more than $7 billion from a diverse group of investors including Silicon Valley heavy hitters …read more

Stock Market: Suez Canal Update! Floating!
Did God Create Us to Be Vegetarians?

She Vanished on Spring Break in 2009. Cops Say They Found Her Body—and Her Killer

Buffalo supermarket shooting: What do we know so far?