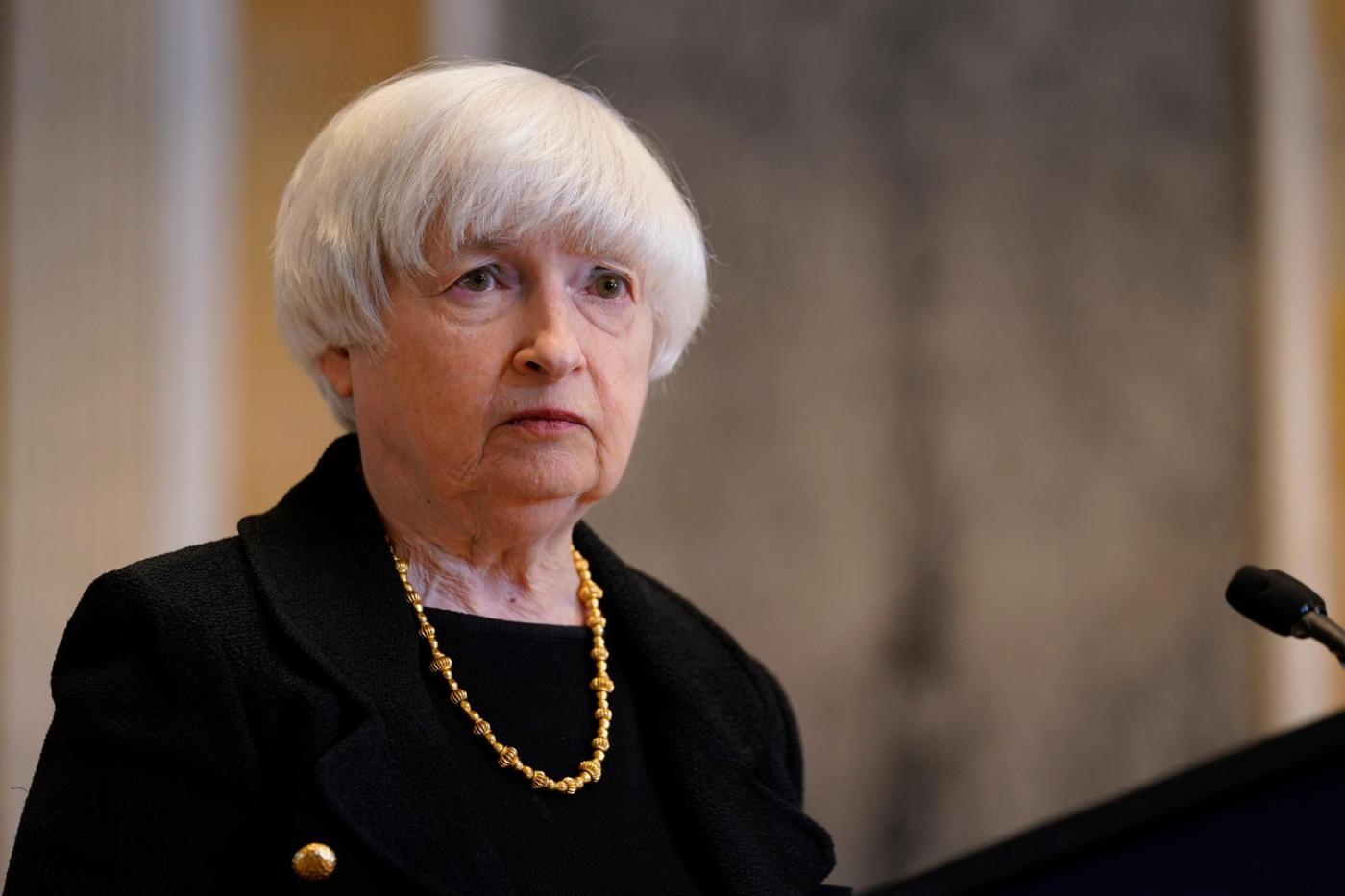 When all you have is a hammer, everything does indeed look like a nail. This is the best way to describe government officials’ unoriginal and often destructive thinking. No matter the problem du jour, the answer is always more government spending. But more spending requires more tax revenue, which is not always easy to acquire in the modern global economy.

That’s how we got the current effort by some United States officials to impose a global minimum tax. They are hammering away to extract more revenue from U.S.-based multinational corporations by limiting competition from countries with more welcoming tax systems.

In 2017, the Trump administration improved the corporate tax system by lowering the top corporate income tax rate from 35% to 21%. At the same time, the worldwide tax system, under which income is taxed by a firm’s home country no matter where it is earned, was replaced by a territorial tax regime. In this system, income is taxed only in the country where it is earned. For example, an American company earning income in France is taxed only in France, not in the U.S.

This new system is a vast improvement for U.S. companies, which in turn helps repatriate their foreign profits here. However, it does put pressure on politicians to further lower tax rates and diminish incentives for corporations to locate their production abroad or shift reported profits overseas. Don’t forget that there are still plenty of nations with corporate tax rates lower than those imposed in the United States.

It’s worth noting that in 2017, the United States also adopted a minimum tax called Global Intangible Low-Taxed Income, or “GILTI,” for companies that earned a high rate of return yet also paid low taxes overseas. It wasn’t a good idea, but it had more merit than what Treasury Secretary Janet Yellen now has in mind — namely, to impose a minimum tax based on a company’s worldwide average tax rate instead of on a country-by-country basis.

If Yellen truly believes what she says about taxing U.S. corporations, all she has to do is convince Congress to implement these alleged improvements. But she likely knows that raising rates here would lead to more capital flight out of the United States, so she’s resorting to coercing other governments to make their tax regimes less appealing to U.S.-based companies. Hence, the idea of cajoling other governments to impose a global 15% minimum tax rate on foreign companies’ incomes earned within their borders.

Whether Yellen can convince countries like China and India to go along is an open question. The proposal also faces political headwinds in the European Union, which usually supports any attempts to hinder tax competition.

Finally, it’s unclear that Yellen can convince Congress to go along with her scheme. The reason, …read more

VOTE: Southern California Girls Athlete of the Week, May 13