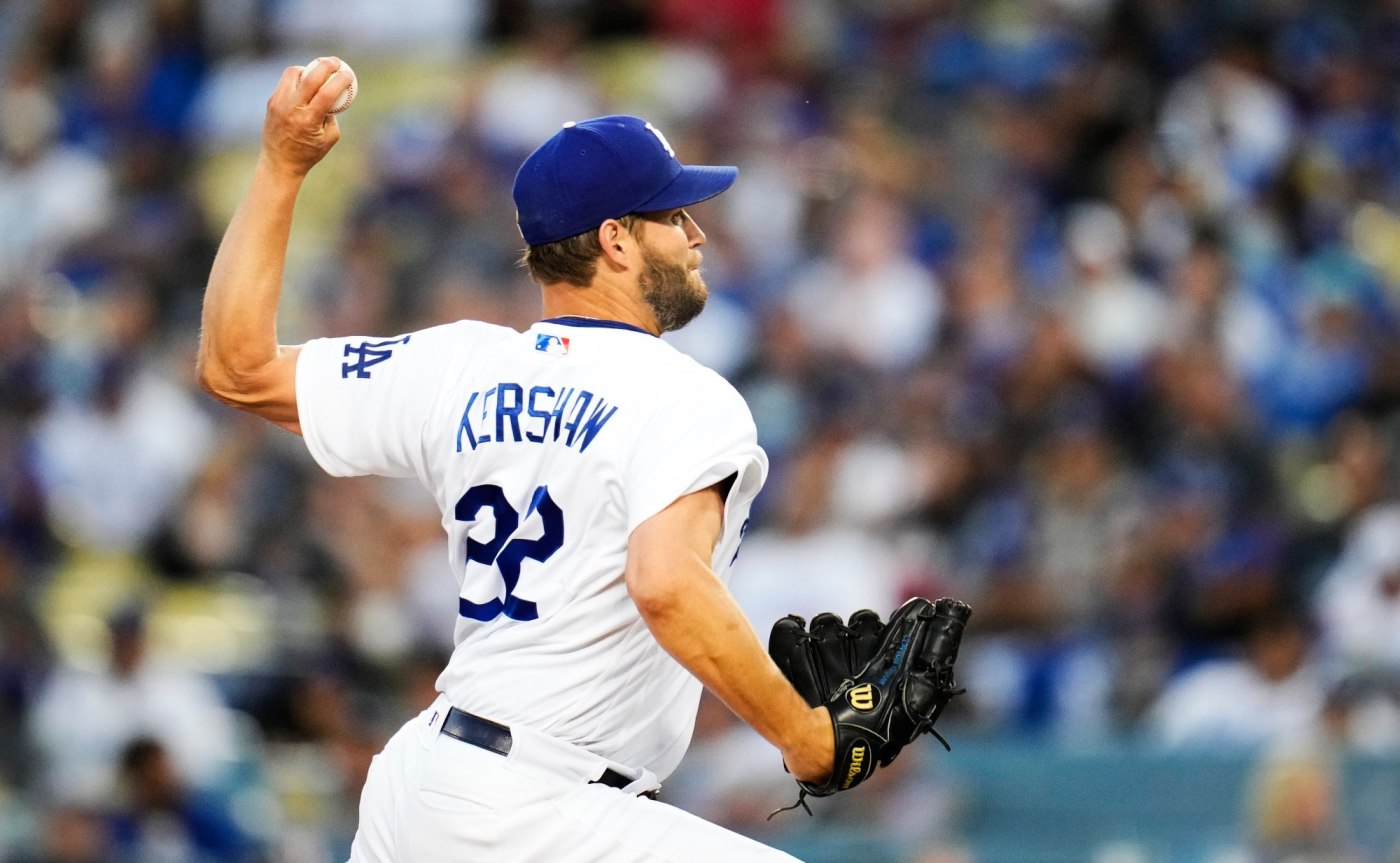 According to a team source, the injury is believed to be short-term. The sacroiliac (SI) joint is located in the pelvic bone.

Kershaw has gone on the injured list several times throughout his career as the result of injuries to his hip and lower back. The last time, in July 2020, he missed only the minimum 10 days. Pitchers are now required to spend a minimum of 15 days on the injured list. Kershaw’s IL stint is not backdated, so he cannot return before May 28.

Walker Buehler is starting tonight’s game against the Philadelphia Phillies on regular rest. Kershaw had been scheduled to start Friday and Buehler on Saturday.

Buehler was the Dodgers’ opening day starter. He is 4-1 with a 1.96 ERA in six starts this season.

Miss Manners: Why is it rude to take home what I didn’t eat at the restaurant?