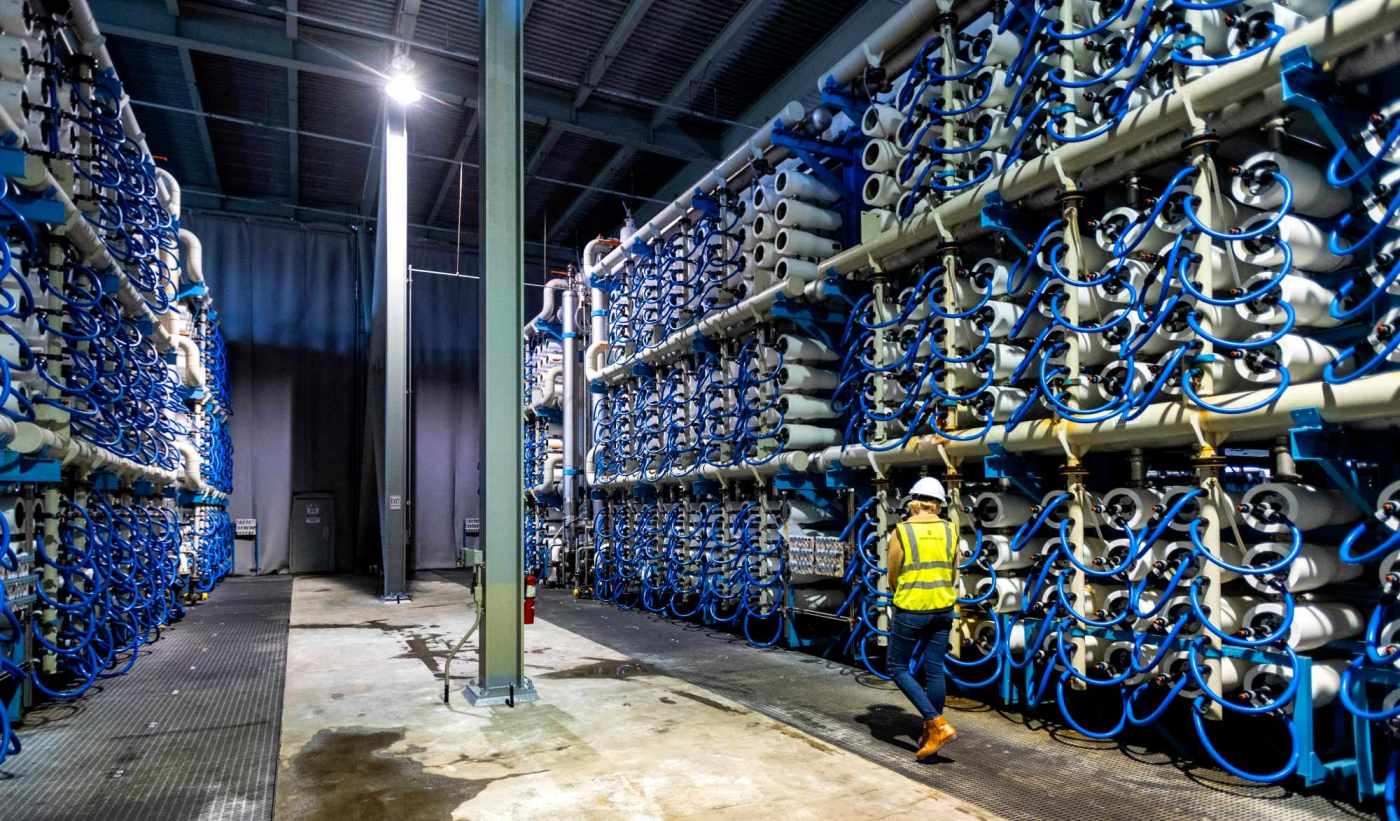 A long-running, controversial bid to transform ocean water into for-profit tap water for central and north Orange County died late Thursday, May 12, when the California Coastal Commission unanimously turned down a permit application from Poseidon Water, the company behind the proposal.

Supporters of the 50-million-gallon-a-day desalination plant, to be built near the coast in Huntington Beach, argued it would be a drought-proof source of potable water during a time when water is expected to become a scarce resource.

But commissioners who voted against Poseidon described the $1.4 billion project as too harmful to the ocean, too expensive for water customers and too dangerous for the surrounding community. They also said it’s unclear if Poseidon’s water – enough for 400,000 people – would ever be needed in central and north Orange County, even as global warming makes drought conditions the norm. Some argued that wastewater recycling and other sources – including other possible desalination projects — will be able to answer future water needs.

The unanimous vote, taken by 11 members of the 12-member board – with one recusal – during a public hearing at a Costa Mesa hotel, also defied Gov. Gavin Newsom, who has supported the project for years and recently said publicly the state needs Poseidon’s project as a water source because “we need more tools in the damn tool kit.” Four seats on the commission are appointed by the governor.

For Poseidon, the ruling effectively ends a 21-year, $100 million effort.

“This was not the decision we were hoping for today. We thank Gov. Gavin Newsom for his support of this project, correctly pointing out that desalination is an important tool in the toolkit. We believe in the Governor’s vision and his Water Resilience Portfolio, which identified the goal of maintaining and diversifying water supplies.”

Critics and some commissioners described Poseidon’s bid in less than glowing terms, saying the company didn’t do enough to resolve questions about environment and cost. The company has said repeatedly that the project would boost water bills in central and north county by $3 to $6 a month, but the company has not provided a recent cost analysis and Coastal Commission staff said the price would “likely be higher.”

About 300 members of the public attended in person or remotely to comment for or against the project. Some members of labor unions and others noted that construction would add about 2,000 jobs over a five year window and create a long-term source of water.

“We can afford a few more dollars on our water bill,” said resident Ken Williams, who said he represented labor unions in Orange County. “What we can’t afford is to have the taps run dry.”

But many other members of the public questioned the project’s environmental harm, and the long-term impact it might have on everything from tourism to surfing.

“I know I don’t want to be surfing in toxic brine for the rest of my life,” said Casey Faulkner, a member of Surfrider Foundation in Huntington Beach.

Stock Market: Suez Canal Update! Floating!
Photo of the day: How a Santaquin man is raising a little green for Ronald McDonald House