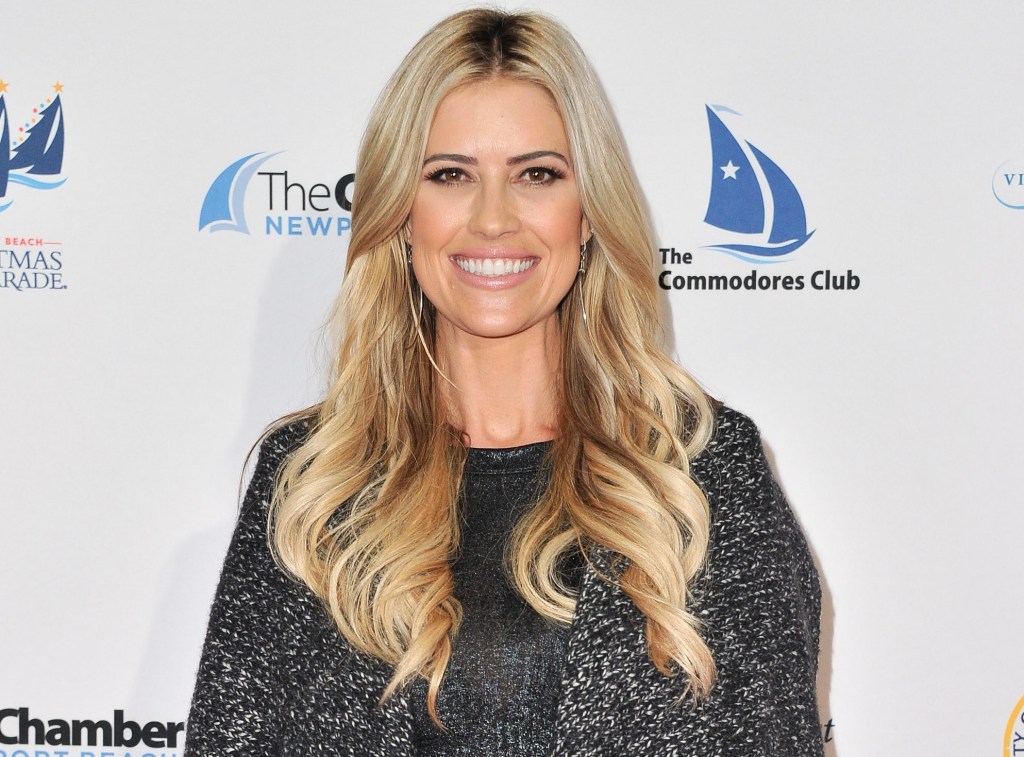 Christina Haack has put on a united front with ex-husband Tarek El Moussa and his new wife Heather Rae Young after a public row.

Pictures emerged of the trio appearing to have an argument while watching son Brayden’s sports game over the weekend – before he was taken to hospital the following day.

In the photos, Tarek could be seen holding the Selling Sunset star’s arm as she had a heated conversation with his ex-wife, who he shares children Brayden and Taylor with.

He was later pictured in tense chat with Christina’s partner, Josh Hall – with a football coach appearing to split them up at one point.

Taking to Instagram, the mom-of-three shared a snap as they all posed with daughter Taylor, declaring that their ‘kids come first’.

‘Co-parenting 101. Kids come first. Taylor’s open house,’ she wrote beside the upload. ‘Next, on to middle school she goes.

Posting the same photo on his own page, Tarek added: ‘Brayden is recovering well and we are all grateful. It has been a very rough few weeks, ready for some peace.’

‘It’s been a rough exhausting week! Bray is starting to feel a little bit better so we made it out to Taylor’s open house tonight. I’m so proud of both of them.’

The family have had a tough few days after Brayden was rushed to hospital over the weekend – just hours after the spat at his football game.

Christina informed fans of their ‘scary’ 12 hours, posting a photo of the youngster in his hospital bed after he underwent an emergency appendectomy.

‘Scary 12 hours for us parents + step parents,’ she wrote beside the snap. ‘After being admitted to the ER, Brayden had to have an emergency appendectomy as well as removal of Meckel’s diverticulum early this morning.

‘Nothing like seeing your child in excruciating pain… Luckily the surgery went well and he is recovering and in good spirits. The entire staff at Mission Hospital was amazing and we are all grateful it was caught early.

‘Blessed to have 3 healthy + happy kids, caring family and friends and a husband who stands by my side. Happy Mother’s Day everyone.’

Christina and Tarek met in 2005 and starred opposite each other in HGTV series Flip Or Flop.

They got married in 2009 and welcomed their daughter Taylor the following year, before adding to their brood with Brandon in 2015.

It wasn’t to last and they split soon after, with their divorce finalized in 2018 – after which Christina married Ant Anstead, who she split from in 2020.

Can the UK really win Eurovision or are we setting ourselves up for disappointment?