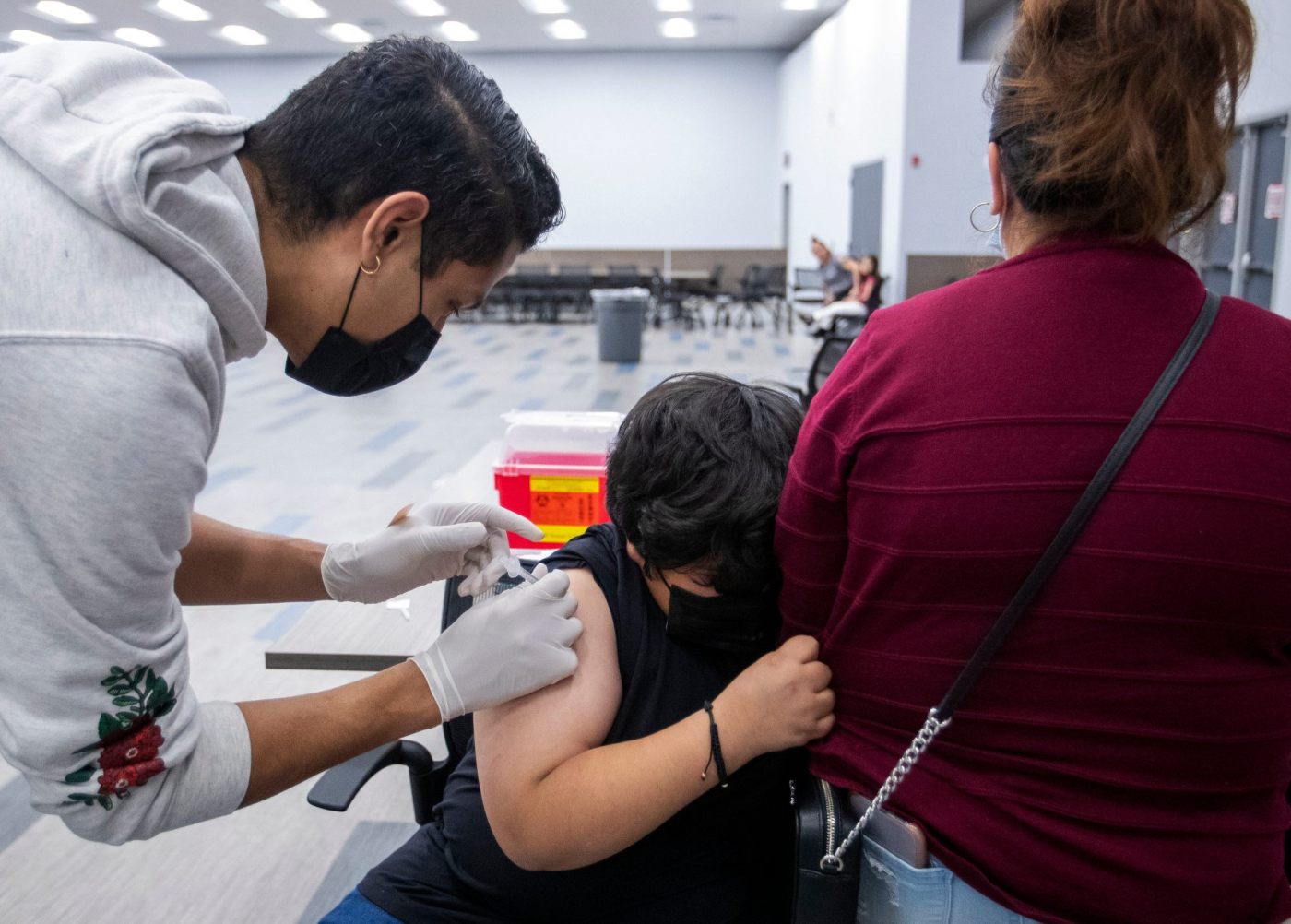 County Public Health Director Barbara Ferrer on Thursday reported 3,407 new COVID infections, along with nine new virus-related deaths. She said the average daily number of new cases recorded over the past week rose to more than 2,600, up nearly 20% from a week ago.

Continued increases could potentially lead to a re-imposition of public health rules, such as indoor mask wearing.

The rising case rates, however, still have not led to the normally anticipated increase in virus-related hospitalizations or deaths. Those numbers have remained relatively flat in recent weeks while case number surged upward.

Ferrer said the county is averaging about four virus-related deaths per day. The number of COVID-positive patients in county hospitals has also remained steady, well below 300 per day.

As of Thursday, there were 267 virus-positive patients in county hospitals, up from 249 on Wednesday. The number of those patients being treated in intensive care was 25, up from 24 a day earlier.

Ferrer said a variety of factors was likely preventing hospitalization and death numbers from rising, including widespread vaccinations, natural immunity from previous infections and the availability of therapeutics aimed at knocking down infections before they develop into severe illness.

But she said another factor was the relatively low infection rates among the age groups most vulnerable to developing severe illness from COVID. Residents age 80 and older currently have the lowest rate of COVID infection in the county, followed by children below age 5, followed by adults age 65-79 and adults aged 50-64.

She also pointed to a recent study that determined vaccinations prevented more than 1.5 million infections in California during the first 10 months they were available, along with 72,000 hospitalizations and 19,000 deaths.

Ferrer began her weekly briefing Thursday with a moment of silence, recognizing the United States reaching the grim milestone of 1 million deaths due to COVID-19.