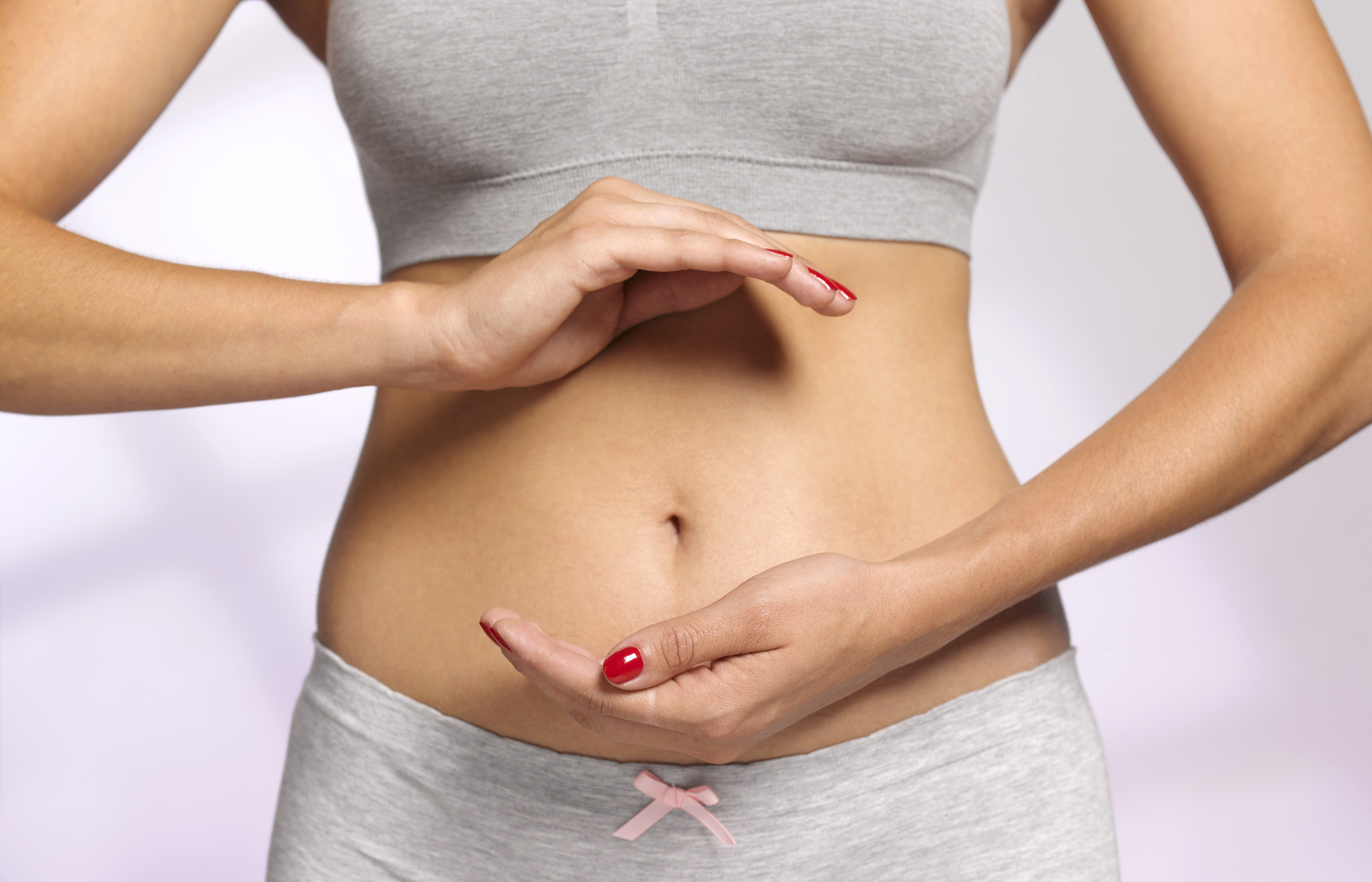 Salmonella outbreaks have been plaguing Brits for the last few weeks, from Kinder eggs to fears over poultry products from high street favourites.

Pret, Sainsbury’s and Aldi have all pulled chicken products over salmonella fears. The mass recall has taken place in stores across England, Scotland and Wales because of ‘the possible presence of salmonella in these items’.

But just what is salmonella, what causes it and what are the symptoms in someone infected?

Though people colloquially call the sickness salmonella, the illness is actually called salmonellosis.

Salmonellosis is caused by the bacteria salmonella; a family of bacteria which lives in the gut of many birds and animals, and therefore can be passed along to humans when eating these animal products.

Salmonella is bacteria that is naturally found in the gut of some animals, but can grow on fruits and vegetables (Picture: Getty)

The salmonella bacteria was named after Daniel E. Salmon, a veterinarian who spent his career studying animal diseases for the U.S. Department of Agriculture,

The salmonella bacteria has been around for centuries, having been known to make people sick since around 1885.

How do you get salmonella?

People commonly fall sick with salmonella by eating contaminated food, such as:

You can also get the illness even if you don’t eat the food itself. If you handle contaminated food, and then accidentally transfer the bacteria from their hands to your mouth, that’s enough to contract the illness on many occasions.

People can also spread the salmonella bacteria to other people, objects and surfaces once they’ve handled contaminated foods.

Uncooked meat is one of the biggest causes of salmonella infections (Picture: Getty)

Pet food can sometimes be another source of salmonella infection. Pet food that contains raw or uncooked meat is more likely than processed pet food to have the bacteria.

What are the symptoms of salmonella?

Most people with salmonella infection have diarrhoea, fever, and stomach cramps.

Other symptoms can include:

A side effect of these other symptoms could include dehydration and exhaustion if you aren’t properly sleeping.

What are the symptoms of salmonella in children?

The symptoms to look out for in children are similar to the symptoms in adults, including:

When sick with salmonella, it’s important to stay hydrated (Picture: Getty)How long do salmonella symptoms take to kick in?

The incubation period for salmonella (the time it takes from picking up the bacteria to becoming ill) is between 6 hours and 3 days, but can be longer, according to the NHS.

They state that it is often within 12-36 hours. People known as ‘carriers’ can have the germ in their stools for many months.