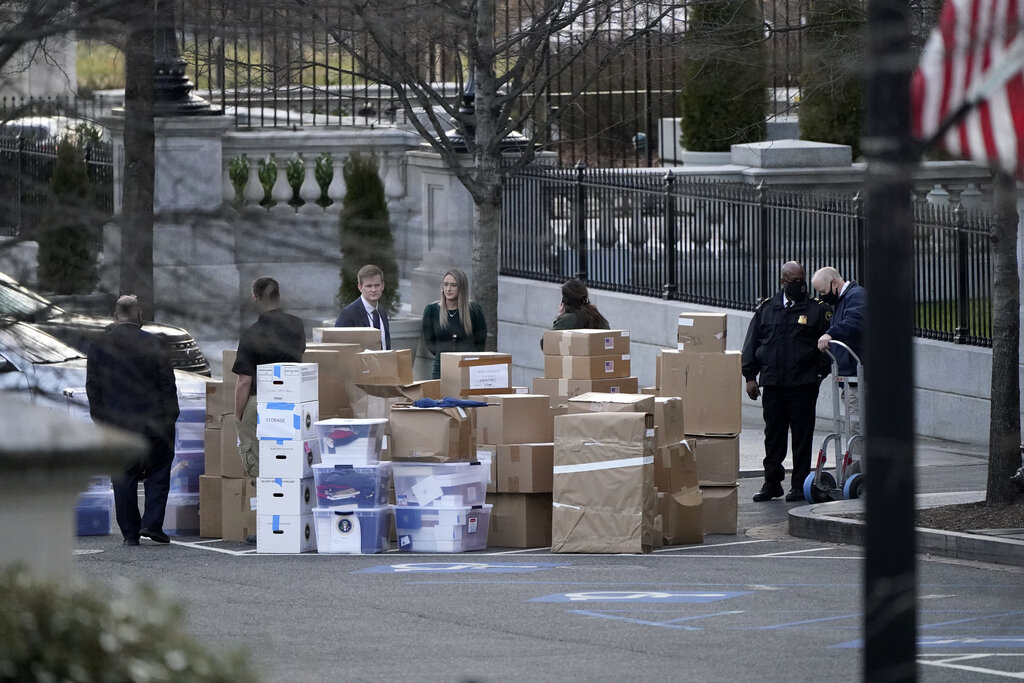 Investigators issued a subpoena to the National Archives and Records Administration for access to classified documents that were taken to former President Donald Trump‘s home in Florida, according to two people familiar with the matter.

The move is the first overt indication of an ongoing investigation into the handling of classified White House documents that were taken to the former President’s Mar-a-Lago residence after he left office.

The subpoena is part of the formal process that FBI investigators and Justice Department prosecutors use to take possession of the boxes of documents from the Archives, which retrieved the boxes from the Florida resort.

The New York Times, which first reported on the subpoena, also said that interviews have been requested with people who worked in the White House at the end of the Trump presidency.

In February, the Archives requested a review of whether Trump violated the Presidential Records Act — which requires that all records created by presidents be turned over to the National Archives at the end of their administrations — and other possible violations, including the handling of classified information.

In April, in a first sign that the Justice Department would be investigating, the agency blocked the National Archives from sharing information about the contents of the boxes with Congress. At the time, a source familiar with the matter told CNN that a DOJ investigation into the documents had begun.

As part of that, the FBI will work with intelligence agencies that oversee the specific classified information at issue to determine how sensitive the documents are. The intrusive nature of the reviews likely means the FBI will have to examine where the documents were stored and who had access to them.

CDC: US has highest rate of gun-related deaths in 25 years

Musk says he would reverse Twitter ban on Trump

It’s Chief Justice Roberts’ Court, but does he still lead?

Most such reviews don’t result in criminal charges, but the probe is the latest example of Trump coming under scrutiny. His conduct after the 2020 election as well as his business practices are under investigation in Georgia and New York, and the House select committee …read more

Inside the 49ers: Rookie WR Gray’s elite speed should help in running game