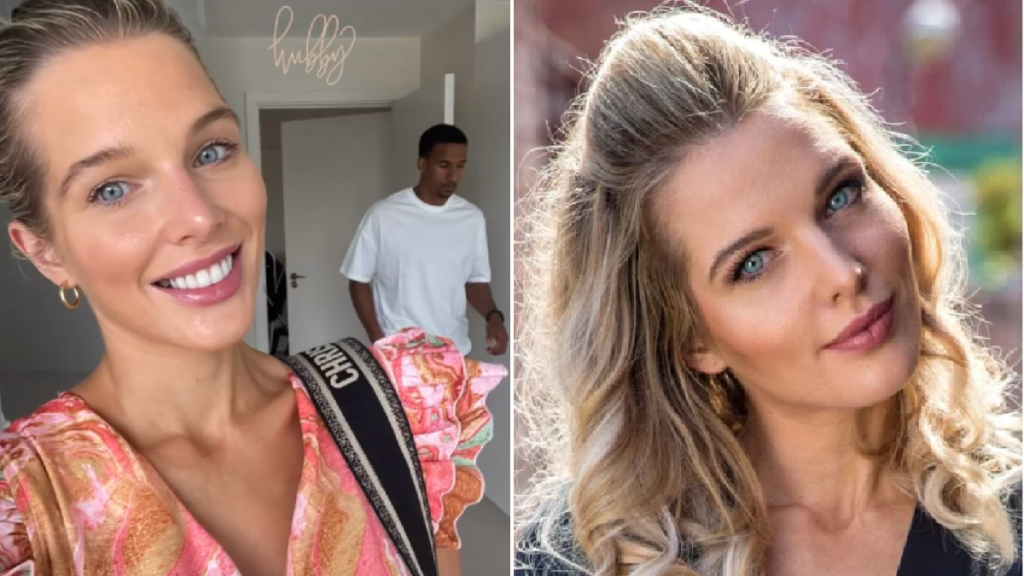 Coronation Street star Helen Flanagan is in advanced talks to appear in the upcoming I’m A Celebrity All Stars summer show, it has been claimed.

Helen, who played Rosie Webster in the soap, famously had a stay in the infamous jungle in 2012, where she managed to reach 7th place.

The series also controversially involved Channel 4 assassin Nadine Dorries, who caused a stir by breaking MP guidelines by appearing in the show.

She didn’t get very far, being voted out second after Brian Conley. Asked by Ant and Dec how she enjoyed her stint, we’re surprised that Nadine didn’t reply with ‘Why, why are you asking me that question.’

But we digress of course.

ITV is planning to run a special one off series in South Africa which would bring back notable faces from previous series.

Helen, remembered for her terror at bushtucker trials across the 10 days, is now one of the names in the hat to take part.

A source told The Sun: ‘Helen has three young kids who are very much her priority.

‘But if she can make it work around them, she will consider signing up.’

It would be quite the big deal for Helen as she described some of her experiences as ‘vile’ when watching the 2019 series, won by Jacqueline Jossa, along with fans.

Helen had a tough time on the show and was criticised for not trying a trial (Picture: ITV)

At the time, she said: ‘Just the thought even when Ant and Dec come on and say ‘we’ve got this challenge’ just gives me the fear.

‘I remember when they used to try to explain things to me about the trials, I’d panic because I would be so scared.

‘I wouldn’t even process what they were telling me because I would be so worked up.’

Helen was last seen in Coronation Street in 2018 and had said back in 2011 that she had sometimes suffered panic attacks on set.