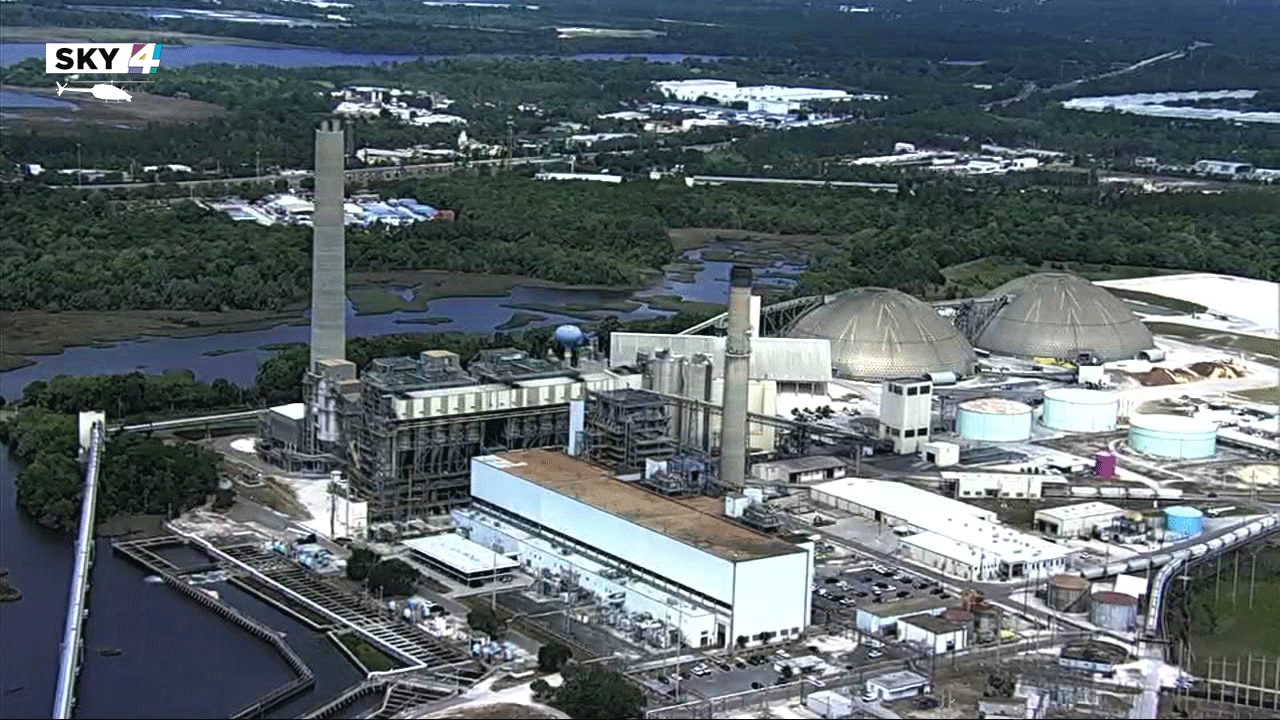 The Sierra Club and other environmental groups are calling on JEA to make major changes in Jacksonville.

The groups want to see the Northside Generating Station shut down within the next 30 years. They say their studies show it’s one of the biggest air polluters in Jacksonville.

The Sierra Club on Thursday said that the emissions are a health hazard and that it wants to see JEA begin the process of shutting it down. In turn, the group wants JEA to focus on renewable energy such as solar.

“There is no timeline for decommissioning that plant and replacing it with cleaner forms of energy,” said J. Logan Cross, with the Sierra Club.

The group did say JEA’s new administration appears to be more receptive to the public. Still, it suggests JEA needs to do more when it comes to solar power.

News4JAX reached out to JEA, and a utility spokesperson said a committee has been in place for several years to address these issues and others. JEA points out that the Sierra Club is part of that group

According to JEA, the Northside Generating Station is critical for maintaining electrical service in Jacksonville. And, JEA says, the power plant has some of the lowest emissions in the country using coal and other fuels.

Passenger who landed plane says ‘hand of God’ was with him

In US, states struggle to replace fossil fuel tax revenue