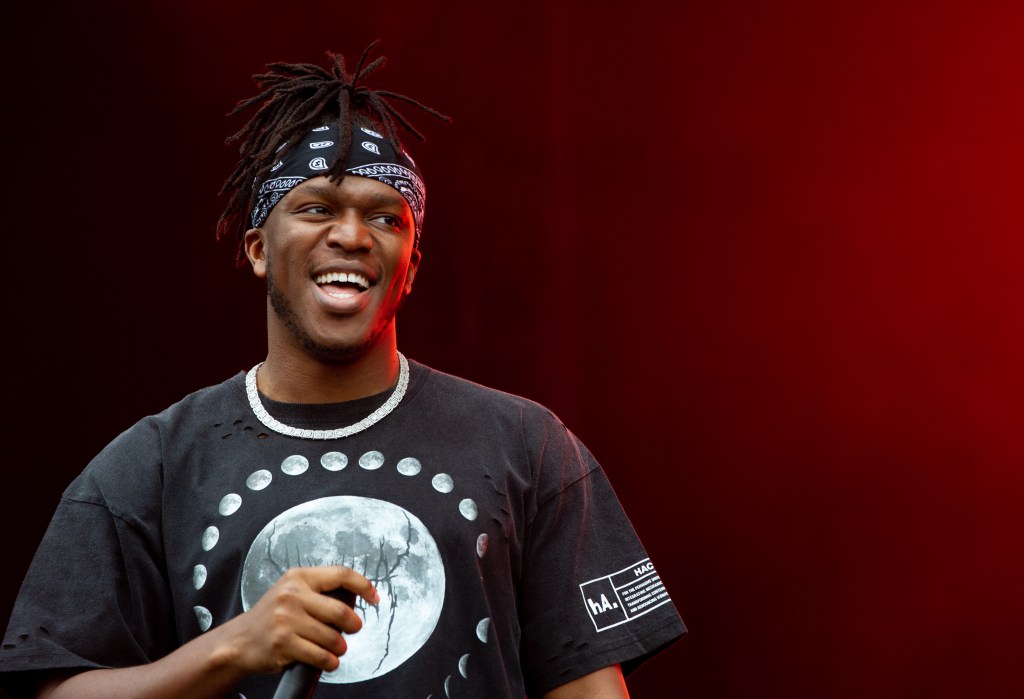 KSI appears to be staying positive after losing millions to crypto (Picture: WireImage)

KSI says he has lost almost £3 million in cryptocurrency after the market crashed.

The British star, who found fame on YouTube, says he invested millions into cryptocurrency Luna and has now suffered huge losses due to the falling market.

Cyptocurrency is a digital alternative to traditional money which has been soaring in popularity in recent years.

However the market is now in the midst of a massive crash, with Bitcoin currently at its lowest value since July 2021, and losing more than half its value since it hit an all-time high of $69,000 in November last year.

Millionaire YouTuber KSI now says he has lost huge amounts of money in the crash, with the losses coming shortly after he invested in Luna, which dropped in value by 97% in just 24 hours.

Speaking openly about the loss, KSI says he is ‘finally at peace with myself.’

However now im finally at peace with myself. I just put 2.8 million in that Luna buy and itâs worth less than 50k. But thatâs ok because Iâm not dead. Iâve got my family, my friends and my vigorous work ethic haha

The star explained that, before he became interested in crypto, ‘money was a driving force in my mindset’, adding that he ‘made a lot of money and lost a lot of money.’

‘I went from euphoric to depressed. But soon I became numb to it all and realised that money simply isn’t everything.’

He said he came to realise that ‘family, friends, my legacy and my health’ was more important than money, and went to therapy to work on his issues.

The star says he has earned recently that money isn’t everything (Picture: Getty Images)

Thanks to the therapy and being ‘at peace’ with himself, KSI appeared to suggest the loss of £2.8 million didn’t matter because he has his ‘family, my friends and my vigorous work ethic.’

He added: ‘I’ve learned a lot during this crypto phase. Was a lost soul before it, and now I’m more focused and happier than ever.’

The star urged people to watch his upcoming Amazon Prime documentary, for which he has teamed up with Louis Theroux, which documents his success from unknown YouTuber to viral sensation.

KSI first signed up to YouTube in 2009 and built up a following posting commentary videos as he played FIFA football video games.

He later branched out into vlog and comedy content and has more than 36 million subscribers combined from his two YouTube channels and more than 8.6 billion views.