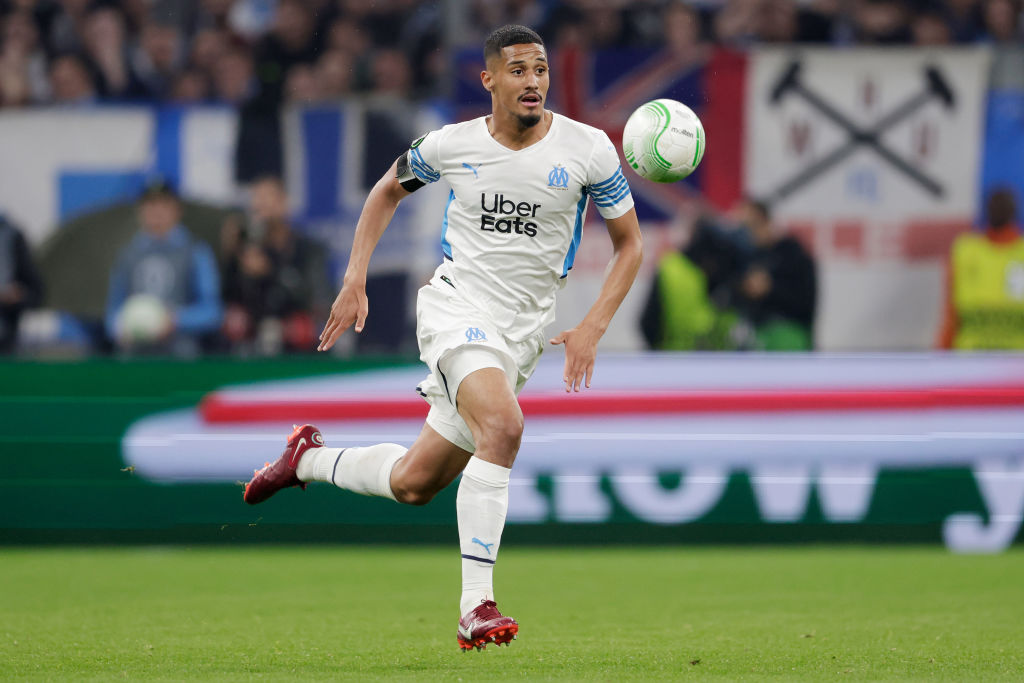 William Saliba has had a successful season on loan at Marseille (Photo: Getty)

Olympique Marseille manager Jorge Sampaoli has confirmed that he would like to sign defender William Saliba from Arsenal permanently.

Saliba has had a successful season on loan at the French side, making 51 appearances at the time of writing and helping the club to second in Ligue 1 and the semi-finals of the Europa Conference League.

There has been much speculation surrounding the 21-year-old’s future and whether he will return to Arsenal or be moved on for good in the summer, but one thing is now clear: Marseille want him to stay.

‘I hope that there is a possibility for us to keep a player like him [Saliba], who knows the team,’ Sampaoli said as quoted by journalist Fabrizio Romano, via Get French Football News.

‘I don’t know if it depends on OM, William or Arsenal. I don’t know the possibilities in this case.’

Mikel Arteta is yet to hand the defender his Arsenal debut (Photo: Getty)

Saliba was signed for the Gunners by Unai Emery in 2019 for £27million, before being immediately loaned back to Saint-Etienne and there was much hype and expectation that the Frenchman would form a part of Arsenal’s defence for years to come.

But upon returning the Emirates a year later, Emery was gone, and new boss Mikel Arteta was unconvinced by the youngster, leaving him out of the senior squad before loaning him to Nice and then Marseille.

Three years on from his initial signing, Saliba is yet to make his first-team debut, and with Arsenal now boosting impressive centre-back options in Gabriel Magalhaes, Benjamin White and Rob Holding, the Gunners may look to sell the defender while his stock is high.

As for what the player wants, Saliba has previously said he is prepared to accept whatever decision his parent club makes.

‘My wish is to finish the season well, to leave on a good note in case I don’t come back,’ he said earlier in May.

‘It would be my pleasure to come back no matter what, it’s not as if I know I’m not going to come back, it’s Marseille, it’s my club.’

What are the lyrics to Serbia’s Eurovision song about Meghan Markle’s hair?