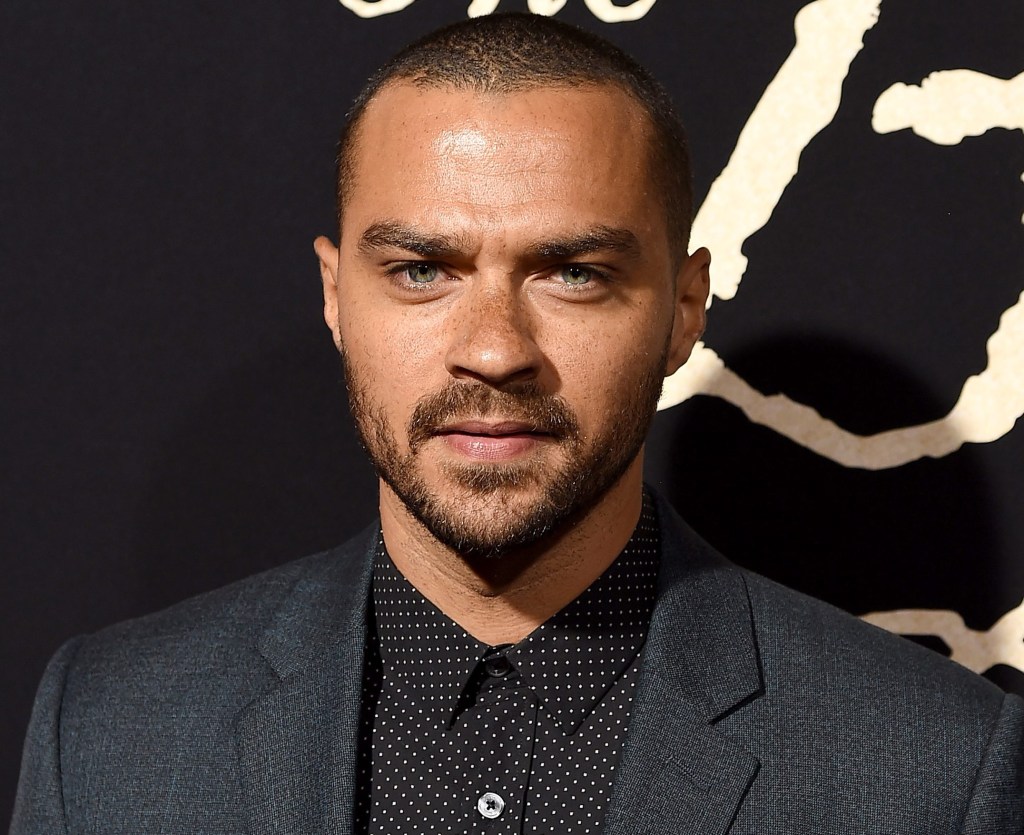 Nude photos of Jesse Williams on stage in Take Me Out leaked on social media (Picture: Getty)

Theater bosses have taken measures to ensure that no further pictures and videos are leaked after nude footage of Jesse Williams in Take Me Out was shared on social media.

The Grey’s Anatomy actor is currently performing at the Helen Hayes Theater on Broadway, alongside Jesse Tyler Ferguson and Patrick J Adams.

In one scene, the 40-year-old appeared on stage completely naked in a shower scene, with a video of the intimate moment making the rounds on social media soon after, causing him to trend on Twitter.

There was already a ban on the use of phones in the audience and viewers were asked to keep their devices in a pouch while watching, but organizers have reportedly stepped things up a gear, installing an infrared camera to monitor this more comprehensively.

Peter Dean, the director of production for Second Stage, revealed that the security team put special cameras in place, allowing them to have a clearer picture of audience members.

‘This will allow us to focus on an audience member who looks like they’re doing something suspicious, and assess whether they’re just going through a purse to get a breath mint or pulling out a phone,’ he told the New York Times.

Ushers and the house manager will then be alerted if a phone is detected, and can decide whether to stop the show, or have the person in the audience removed.

Take Me Out was written by Richard Greenberg and is currently playing in New York until next month.

Much of it is set in the locker room of a professional baseball team, with an all-male cast that explores themes of homophobia, racism, class, and masculinity in sports.

Jesse plays Darren Lemming, a baseball star who comes out as gay and is confronted with homophobic and racist prejudices.

Modern Family star Jesse said he was ‘appalled’ by the incident (Picture: AP)

He has yet to speak out over the leak himself, but Second Stage Theater condemned the situation in a lengthy statement, branding it a ‘gross and unacceptable’ act.

‘We are appalled that this policy has been violated and unauthorized footage of our acting company has been posted. It is deeply unfortunate that one audience member chose to disrespect the production, their fellow audience members and, most importantly, the cast in this manner,’ it read.

‘Taking naked pictures of anyone without their consent is highly objectionable and can have severe legal consequences.

‘Posting it on the internet is a gross and unacceptable violation of trust between the actor and audience forged in the theater community [sic].’

Eurovision 2022: Fans call for Mika to win after savage performance: ‘How do we vote for Mika?’