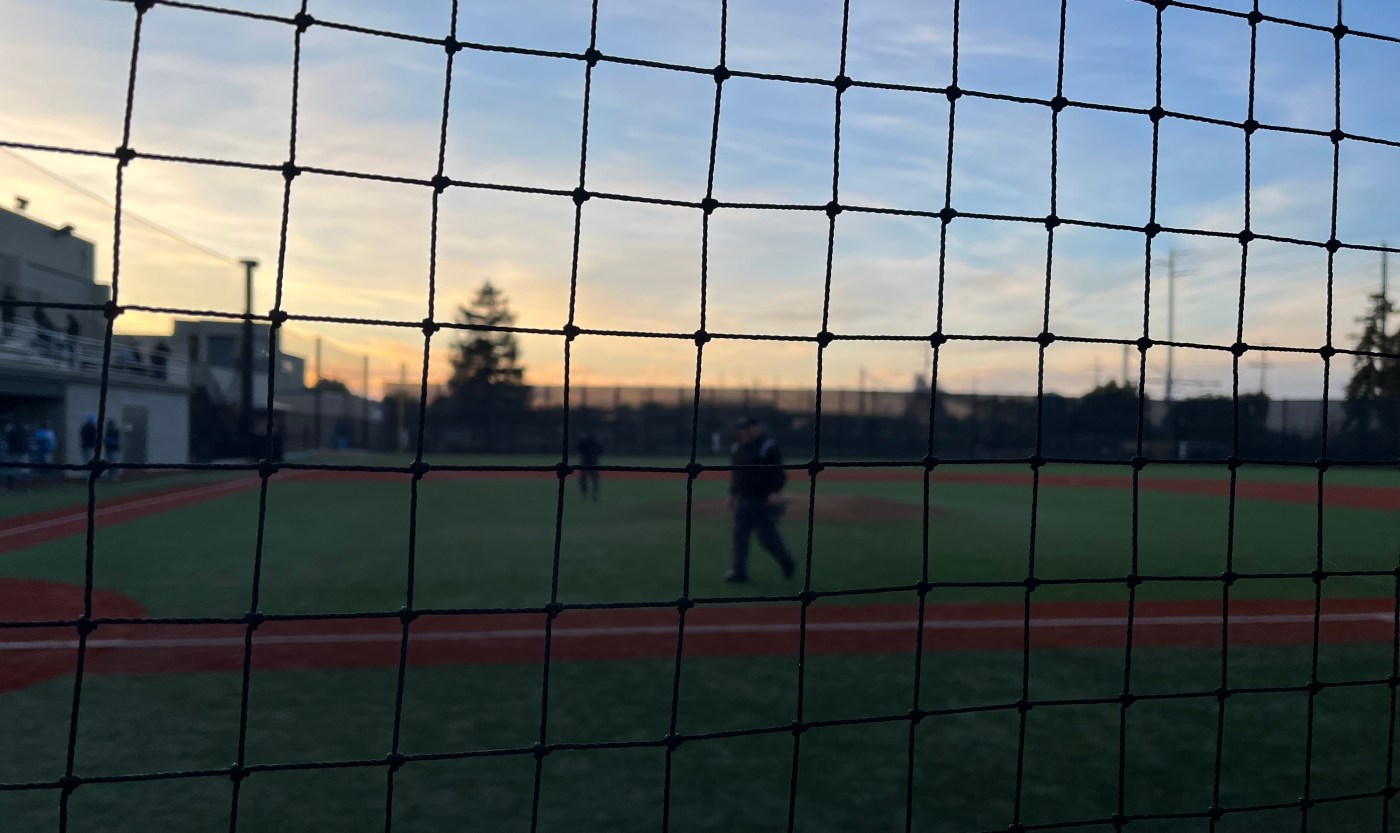 On opposite ends of the Bay Area, high school baseball was alive, well, and equal parts exhausting and breathtaking Wednesday.

From Valley Christian’s Quentin Marsh hitting a two-out, two-run double off the left-field fence to tie the score in the visitor’s half of the seventh inning against Bellarmine to De La Salle rallying for four runs in the home half of the seventh to pull even with San Ramon Valley, the drama just kept thickening.

When darkness finally arrived, De La Salle had rallied again to tie the score in the eighth on Anthony Martinez’s two-run homer and won 10-9 on a bases-loaded walk in the ninth. The Spartans advanced to play host to Foothill in the East Bay Athletic League final Friday.

But victory is within reach.

When the umpires called the game because of darkness about 10 minutes after 8 – more than four hours after the first pitch – Valley Christian led 9-6 in the top of the 12th and had the bases loaded with nobody out.

The game will resume where it left off but at a different location – St. Francis – on Thursday at 4 p.m.

About 45 minutes after the last out, the winner will play St. Francis in the final. The top-seeded Lancers beat Sacred Heart Cathedral 8-3 on Wednesday.

Valley Christian coach John Diatte won his 700th game in the first round against Serra on Tuesday. He’ll have to wait at least one more day for No. 701.

“They’re all a challenge, especially in this league,” Diatte said. “It’s never easy.”

The 12th inning started a little before 8.

It went like this for Valley’s offense: Walk, Walk, sacrifice/error to load the bases, walk, hit by pitch, ball off the catcher’s glove on a force play at the plate.

Valley obviously has a huge edge when play resumes against Bellarmine. But St. Francis seemingly will have a decisive advantage in the final, no matter who it plays.

“Just the fact that we’ve played this many innings and they’re really good, they don’t need any help,” Diatte said about St. Francis. “They’ll have a huge advantage. We’re going to try to win this one (against Bellarmine) and close it out. Hopefully, we can do that.”

Valley and Bellarmine already had one marathon this season, a 10-inning, 5-5 tie in their first meeting.

In the second game, Bellarmine won at …read more

Klay Thompson adds another chapter to “Game 6 Klay’ legacy, but this one ‘felt better’