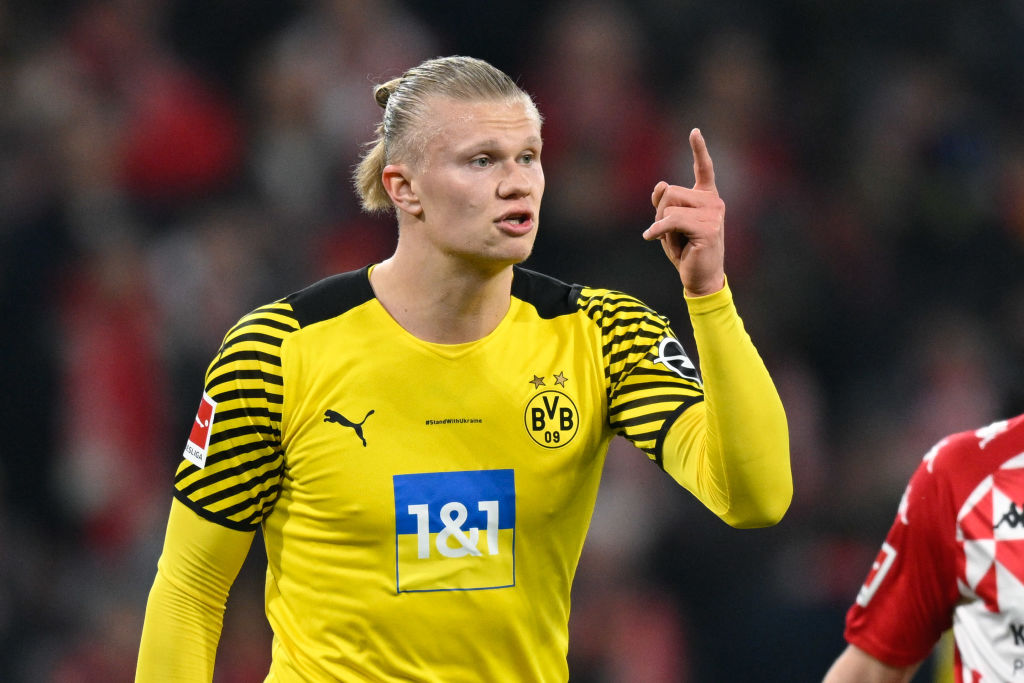 Erling Haaland may not be set for a long-term future at Manchester City, with a release clause in his new contract that could attract some of the other biggest clubs in Europe.

According to German publication Bild, Haaland will have a release clause of €150m (£128m) at Manchester City, although it will only come into play ahead of his third season at the club.

It is similar to the €60m (£51m) release clause that was in play at Dortmund that came into play this summer and Manchester City have agreed to trigger – although clearly a much bigger fee.

That figure of £128m could prove very tempting for clubs like Real Madrid or Paris Saint-Germain if Haaland is a big hit in the Premier League.

Of course, Manchester City could well offer the Norwegian a new contract before that release clause kicks in, or the forward could decide he would rather stay in the Premier League rather than be tempted elsewhere.

Haaland joining the Premier League champions is a frightening prospect for their rivals in the English top flight and manager Pep Guardiola is delighted to be working with him from the summer onwards.

After City’s 5-1 win over Wolves on Wednesday, he was asked if he is excited about the arrival of the 21-year-old and the Spaniard said: ‘I’m excited in my job but of course, the players make you a good manager.

‘He is an incredible young talent, perfect age. I am pretty sure we are going to help him settle as best possible.’