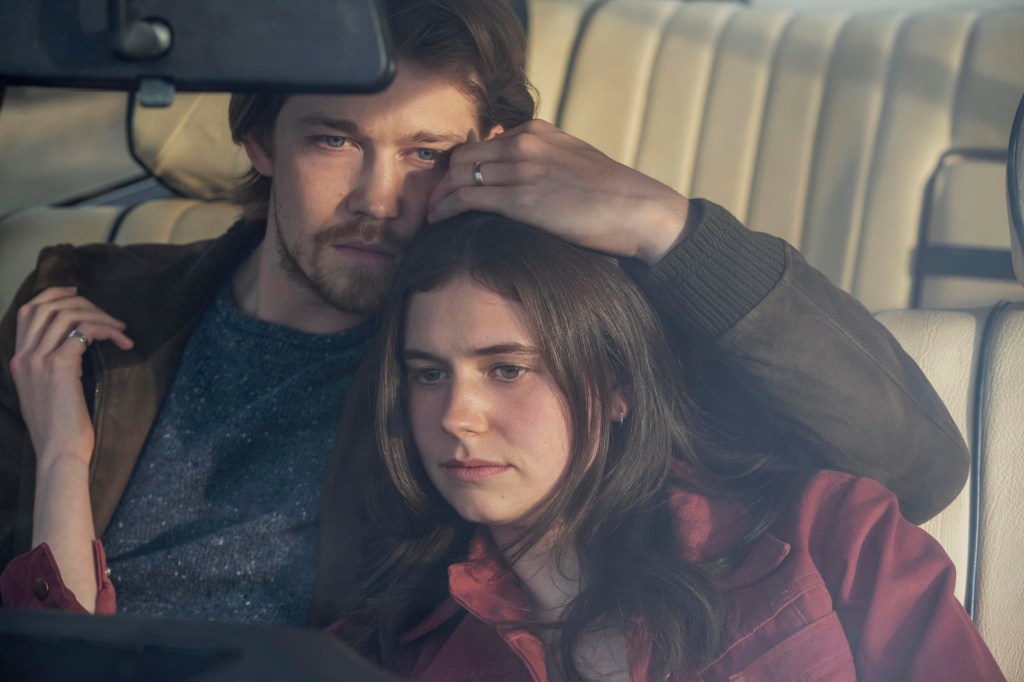 Sally Rooney fans, get ready. It might not be the new Normal People (depending on who you ask), but a Rooney adaptation is always going to cause excitement.

Like the story of Marianne and Connell, Conversations with Friends follows a set of angsty Irish millennials drawn into complicated romantic and class dynamics.

Considering the sensual source material – the majority of the creative team from Normal People is returning for this series – it’s bound to be your next must-see.

Oh and did we mention Taylor Swift’s boyfriend, Joe Alwyn has a starring role?

‘I’m confident we’re going to find fresh and interesting ways of dramatizing the novel’s dynamics, and I’m excited to watch the process take shape‎, author Rooney said when the BBC first announced the adaptation in February 2020.

Here’s everything we know about the show so far:

What time will Conversations With Friends be on BBC Three?

Conversations With Friends will start on Sunday, May 15 at 10pm.

It will be available to watch on BBC Three and iPlayer in the UK.

How many episodes will there be?

Conversations with Friends follows hot on the heels of BBC Three’s hit adaptation of Rooney’s Normal People back in 2020 and is a fairly lengthy watch.

The series consists of 12 30-minute episodes.

Who is in Conversations With Friends?

The cast of Conversations With Friends features familiar faces as well as some up and coming actors (Picture: Getty)

Just as Normal People championed new actors Paul Mescal and Edgar-Jones, newcomer Alison Oliver is set to take on the role of Frances.

Sasha Lane (American Honey) will star as Bobbi, while Joe Alwyn (The Favourite, Mary Queen of Scots) will star as Nick, and Jemima Kirke (Sex Education, Girls) will play Melissa.

What is Conversations With Friends about?

Sally Rooney wrote Conversations With Friends in 2017, a story about Dublin student and aspiring writer Frances and her best friend (and ex-girlfriend) Bobbi, who befriend an older married couple, Melissa and Nick – with complicated emotional consequences.

The synopsis for Conversations with Friends teases what we can expect: ‘Though they broke up three years ago, Frances and Bobbi are virtually inseparable and perform spoken word poetry together in Dublin.’

‘It’s at one of their shows that they meet Melissa, an older writer, who is fascinated by the pair. Bobbi and Frances start to spend time with Melissa and her husband, Nick, a handsome but reserved actor.’

‘While Melissa and Bobbi flirt with each other openly, Nick and Frances embark on an intense, secret affair that is surprising to them both. Soon the affair begins to test the bond between Frances and Bobbi, forcing Frances to reconsider her sense of self, and the friendship she holds so dear.’

Is there a trailer for Conversations With Friends to watch?

There sure is. …read more