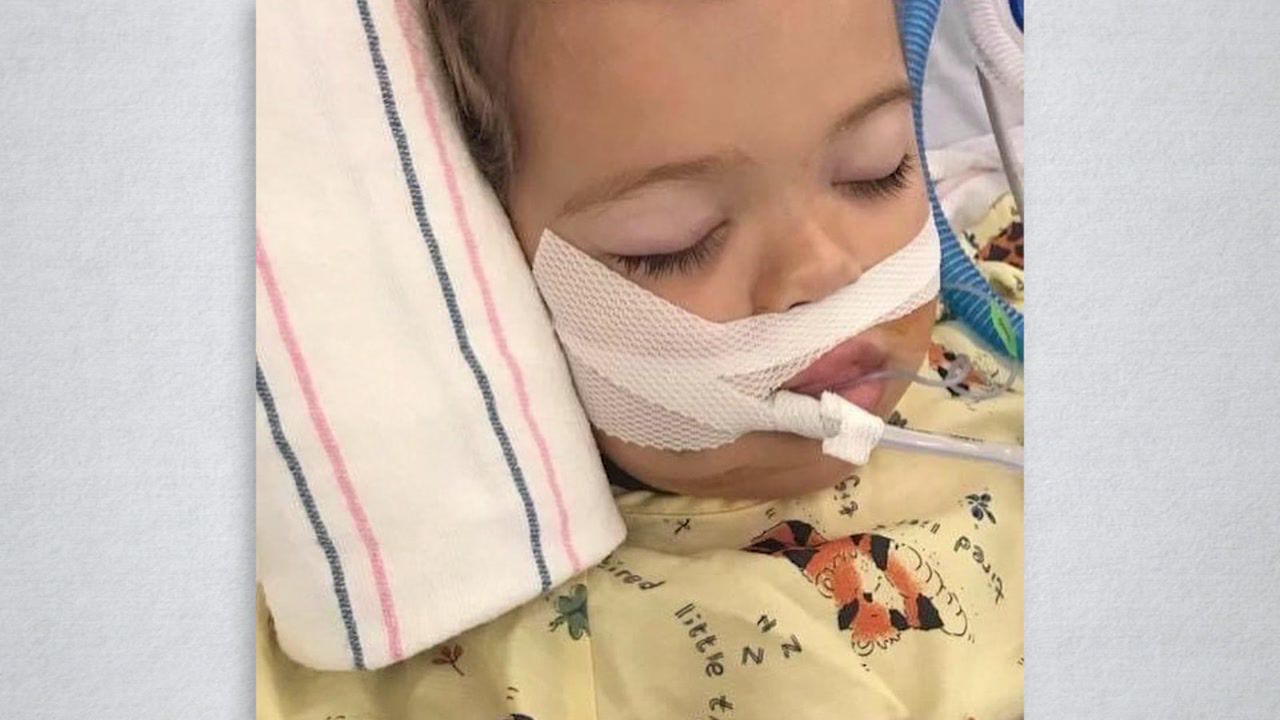 They are found in items you use every day: Your TV remote, musical greeting cards, the control for your fan, your car’s keyless remote, and even some of your kids’ toys. Button batteries come in different sizes, and tragically, hospitals are seeing more and more young children rushed into the Emergency Room after accidentally swallowing one of them.

According to Safe Kids, more than 2,800 children are treated in emergency rooms after swallowing button batteries every year – that’s one child every three hours.

It’s painful, extremely dangerous, and can be life-threatening for children who ingest lithium batteries. One local family found that out when their baby girl got her hands on one. It popped out of a TV remote when 10-month-old Ava Kate was playing with it. Her grandmother, Billie Jo Burr, says it sent the family on a journey of over 18 months, with their little girl undergoing approximately 40 operations.

“She almost died a handful of times throughout all of that process.”

Ava Kate had to undergo approximately 40 operations at 10-months-old after swallowing a lithium button battery.

A nickel-size battery got stuck in her granddaughter’s throat. She was rushed to the hospital. Burr says the battery remained lodged in Ava Kate’s esophagus for a total of about 4 hours and says the battery began “cooking” into her tissue. Surgeons had to dig it out.

“What we didn’t know at the time ourselves, was that the button battery will start eating through the wall of the esophagus immediately. The saliva completes the electrical circuit.”

The x-rays of Ava Kate’s throat show where the button battery got stuck after she accidentally swallowed it as a 10-month-old.

We wanted to see it for ourselves: We placed a button battery on a raw chicken breast and left it there for four hours, the same length of time the battery was trapped in Ava Kate’s throat.

News4JAX anchor Mary Baer demonstrates how dangerous button batteries can be if accidentally ingested by a child.

What we found was chilling: Almost immediately, the battery began bubbling and eating away at the raw chicken, leaving a charred ‘scar’ behind. Burr says the battery removed from Ava Kate’s throat was blackened and corroded — And it was just the beginning.

For more than a year, the little girl could only drink PediaSure; she couldn’t swallow anything solid, which meant the family was on edge — frightened she might choke at any time.

Burr says dozens of operations had surgeons recreating what the battery burned.

“They took the bad part of the esophagus out that had so much scar tissue that she couldn’t swallow anything — that was just blocking anything from going down. They removed that and they stretched it up and stitched it, and now she has a nice new smooth wall of her esophagus which allows her to eat,” she explained.

Burr says today is a relief because their granddaughter is about to celebrate her 7th birthday, as a now healthy and happy kindergartner.

Even though Ava Kate is doing well, …read more

‘This tears my soul apart’: A Ukrainian boy and a killing