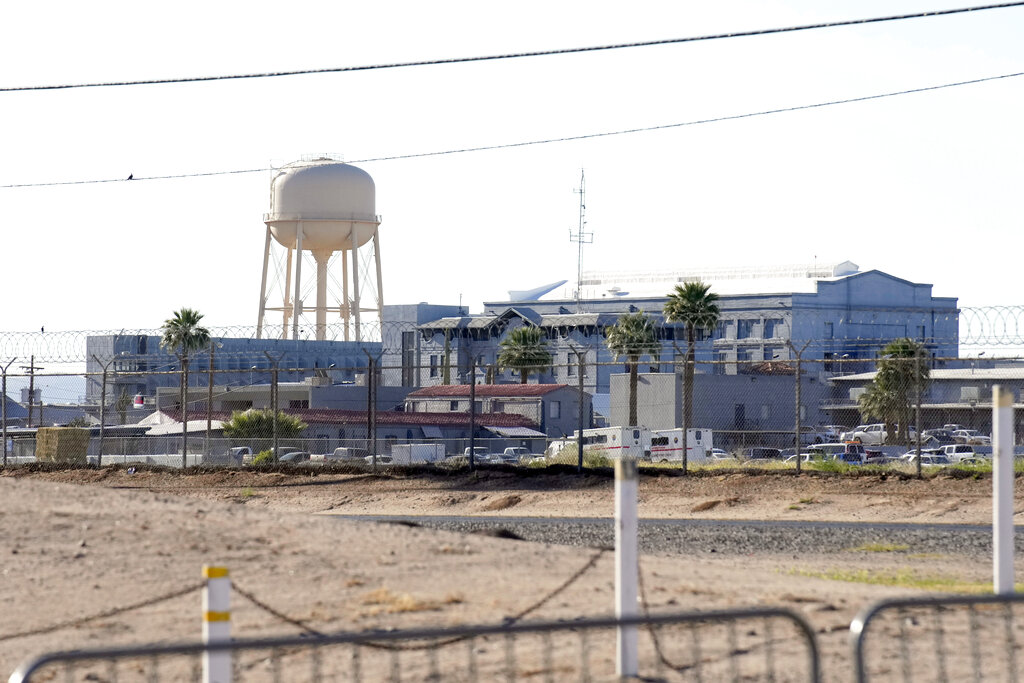 FLORENCE, Ariz. (AP) — An Arizona man convicted of killing a college student in 1978 was put to death Wednesday after a nearly eight-year hiatus in the state’s use of the death penalty brought on by a nearly two-hour execution that critics say was botched.

Clarence Dixon, 66, died by lethal injection at the state prison in Florence for his murder conviction in the killing of 21-year-old Arizona State University student Deana Bowdoin, making him the sixth person to be executed in the U.S. in 2022. Dixon’s death was announced Wednesday by Frank Strada, a deputy director with Arizona Department of Corrections, Rehabilitation and Reentry.

The execution appeared to track the state’s protocol, though the medical team had some difficulty finding a vein to administer the lethal drugs. They first tried Dixon’s arms and then made an incision in his groin area. That process took about 25 minutes.

After the drugs were injected, Dixon’s mouth stayed open and his body did not move. The execution was declared completed about 10 minutes after he was injected.

In the final weeks of Dixon’s life, his lawyers tried to postpone the execution, but judges rejected the argument that he was not mentally fit to be executed and did not have a rational understanding of why the state wanted to execute him. The U.S. Supreme Court rejected a last-minute delay of Dixon’s execution less than an hour before the execution began.

Dixon earlier declined the option of being killed in Arizona’s gas chamber that was refurbished in 2020 — a method that hasn’t been used in the U.S. in more than two decades.

Shortly before he was executed with pentobarbital, Strada said Dixon declared: “The Arizona Supreme Court should follow the laws. They denied my appeals and petitions to change the outcome of this trial. I do and will always proclaim innocence. Now, let’s do this (expletive).”

And as prison medical staff put an IV line in Dixon’s thigh in preparation for the injection, he chided them, saying: “This is really funny — trying to be as thorough as possible while you are trying to kill me.”

Leslie James, Bowdoin’s older sister and a witness to the execution, told reporters after it was conducted that Deana Bowdoin had been poised to graduate from ASU and was planning a career in international marketing. James described her sister as a hard worker who loved to travel, spoke multiple languages and wrote poetry.

She characterized the execution as a relief but criticized how long it took to happen: “This process was way, way, way too long,” James said. He had been on death row since his 2008 conviction.

The last time Arizona executed a prisoner was in July 2014, when Joseph Wood was given 15 doses of a two-drug combination over two hours in an execution that his lawyers said was botched. Wood snorted repeatedly and gasped more than 600 times before he died, and an execution that normally would take 10 minutes to complete lasted nearly two hours. The process dragged on for so long that …read more

Stock Market: Suez Canal Update! Floating!
Miss Manners: Why is it rude to take home what I didn’t eat at the restaurant?

OMG, I Want to Rent That House: Savannah, GA