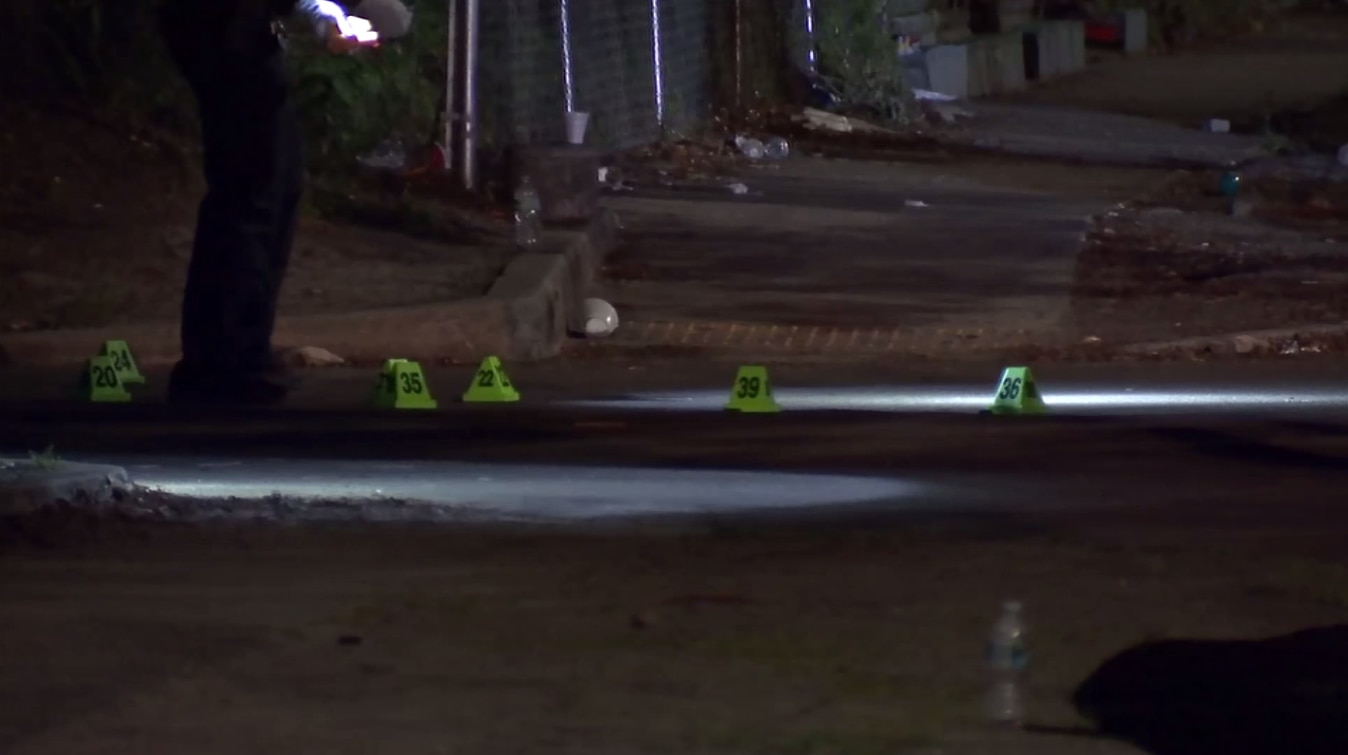 The Jacksonville Sherriff’s Office says three people were wounded in an exchange of gunfire Wednesday night on West 35th street near Moncrief Road.

According to Lt. Silcox, with the Sheriff’s Office, police were called to the scene at about 8:43 p.m. He said numerous shell casings were found in the street and multiple houses and vehicles had been hit by gunfire.

A 26-year-old woman, 32-year-old man and 41-year-old man were also hit by gunfire. Their injuries were not believed to be life-threatening.

“We believe there (were) two groups in the street who began firing at each other,” Silcox said. “We believe all the individuals who were struck were not involved in the gunfire themselves and were bystanders.”

One of the people hit was believed to have been in a vehicle that was driving through the area, Silcox said.

Silcox asked anyone with information to come forward and submit a tip to the Jacksonville Sheriff’s Office or Crime Stoppers.

Running Twitter may be much harder than Elon Musk thinks