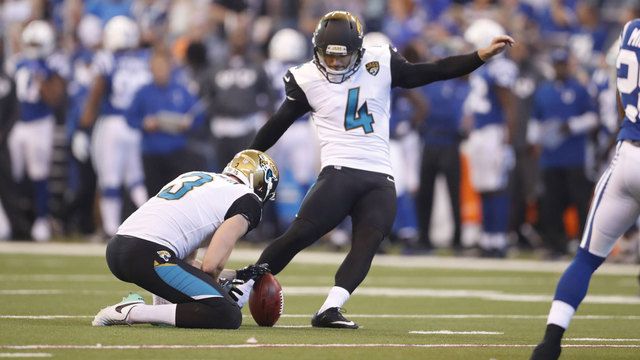 Former Jaguars kicker Josh Lambo is suing the Jacksonville Jaguars and seeking his full salary for last season, plus damages for emotional distress. This follows his accusations of being kicked by former coach Urban Meyer, and retaliated against.

Lambo is seeking $3.5 million in salary and damages, claiming Meyer and the Jaguars created a hostile work environment. The lawsuit filed in the Fourth Judicial Circuit Court in Duval County also says Urban Meyer fired him for speaking up about his mistreatment.

So we want to know what you think should happen in light of Josh Lambo’s lawsuit? Just provide your email and answer the survey below. Results will be given on the news on Channel 4.

Kremlin warns of retaliation after Finland moves toward NATO