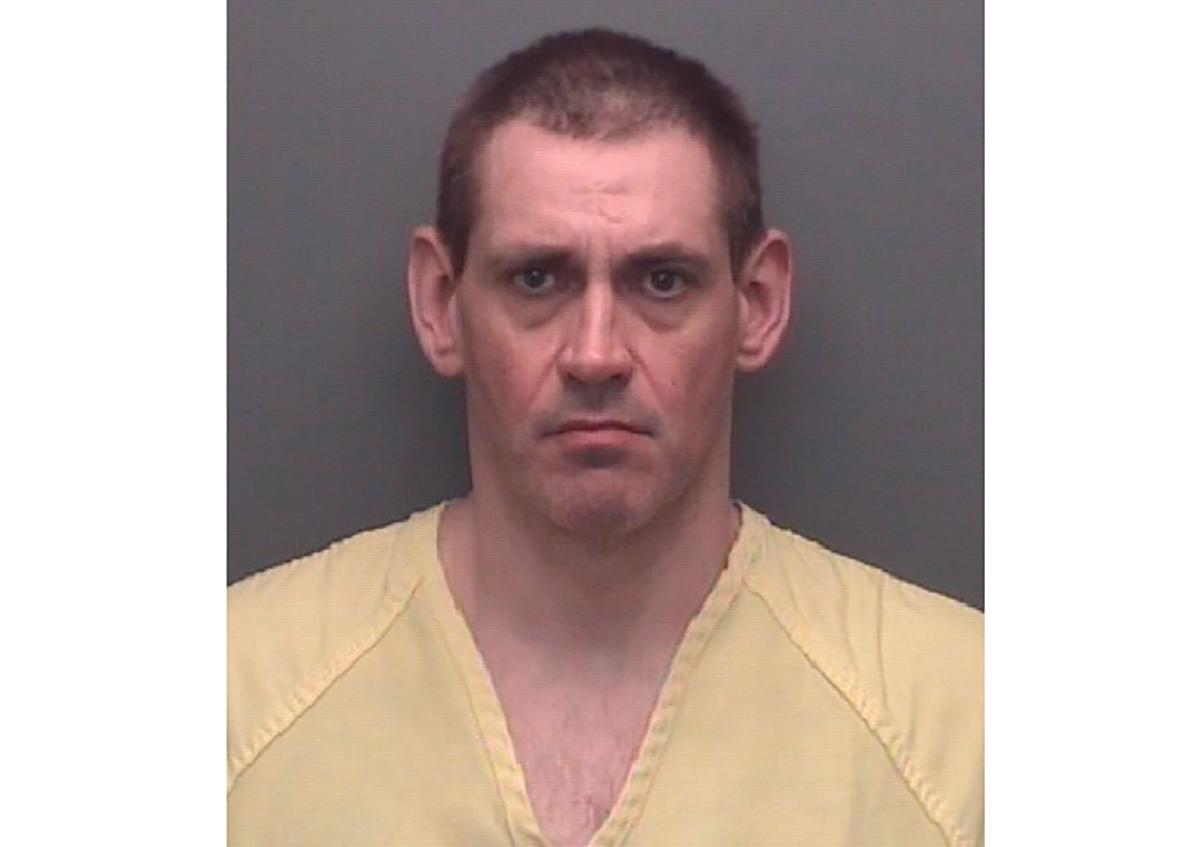 By DYLAN LOVAN and JAY REEVES

EVANSVILLE, Ind. (AP) — A murder suspect and the jailer who helped him escape from an Alabama lockup were carrying $29,000 in cash, four handguns and an AR-15 rifle and were prepared for a shootout when they were captured, an Indiana sheriff said Tuesday.

Authorities caught up with the pair Monday, more than a week after the breakout and nearly 300 miles (480 kilometers) away, and rammed their car into a ditch after a brief chase. Escaped inmate Casey White, 38, surrendered, while jail official Vicky White, 56, was found with a gunshot wound to the head and was pronounced dead at a hospital, officials said.

Vanderburgh County Coroner Steve Lockyear said in an email to The Associated Press that an autopsy was completed on White. The manner of death has been ruled a suicide.

The end of the manhunt left authorities trying to piece together what happened during the 11 days that elapsed after Vicky White escorted Casey White from a Florence, Alabama, jail for what she falsely claimed was a mental health evaluation.

The inmate and Vicky White appeared to have had a “jailhouse romance,” Alabama authorities said last week. They were not related.

As for her role in the escape, the sheriff said: “He was not forcing her. It was a mutual relationship.”

At the time of the breakout, Casey White was serving a 75-year prison sentence for attempted murder and other offenses and was awaiting trial on charges of stabbing a woman to death during a 2015 burglary. If convicted, he could get the death penalty.

Investigators believe the pair spent about six days holed up at a motel in Evansville. Authorities discovered wigs intended to hide their identities. Wedding said investigators do not believe the two had relatives or other contacts in the city of 120,000.

“They thought they’d driven long enough. They wanted to stop for a while, get their bearings straight and then figure out the next place to travel,” the sheriff said.

Authorities closed in on them after the manager of a car wash reported that a man closely resembling the 6-foot-9, 260-pound Casey White had been recorded by a surveillance camera getting out of a pickup truck.

Investigators said they located the pickup, then learned that the pair may have switched to a Cadillac, which was then spotted outside a motel nearby. When the couple left the motel, police chased them down, authorities said.

Casey White told investigators after his capture that “he was probably going to have a shootout at the stake of both of them losing their lives,” the sheriff said.

The inmate appeared by video Tuesday in an Indiana courtroom, where he waived extradition.

White was brought back to the courthouse in Lauderdale County, Alabama, by police late Tuesday. Video showed him ignoring questions shouted by journalists.

An attorney representing White in the murder case, Jamy Poss, declined to comment.

Vicky White, assistant director of corrections at the Lauderdale County jail, had put in for retirement ahead of the escape, and the day of the breakout, April 29, …read more

Stock Market: Suez Canal Update! Floating!
Why SF Giants made another trade with the Mariners, and why this one might be different

Governor’s proposed budget is not sustainable, it’s time to live within our means