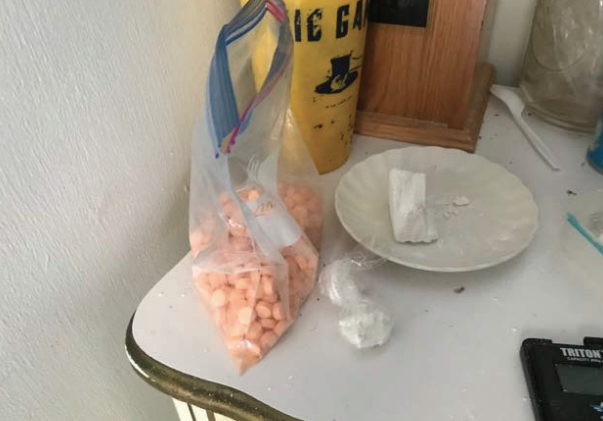 OAKLAND — A Bay Area man was sentenced to one year and one day in federal custody after he pleaded guilty to selling hundreds of doses’ worth of the prescription drug Adderall, court records show.

Kody Grassi, of Oakland, was sentenced April 29 by U.S. District Judge Yvonne Gonzalez Rogers. The charges stem from a search of Grassi’s home in November 2019, in which he admitted to federal agents he bought Adderall and resold it at a profit of $1 per pill, according to the criminal complaint.

Agents also reportedly found cocaine and MDMA, a party drug, in the home. Adderall is used to treat ADHD but is also frequently abused or taken recreationally.

Prosecutors asked for a 40-month prison term for Grassi, writing in court records that such a sentence would deter him from selling drugs in the future. His attorney wrote that Grassi has spent a grand total of six days in jail in his entire life, and that putting him in prison for longer than a year would make him, “bitter, not better.” He added that Grassi has been employed at a local bar while the case was pending.

Grassi has until July to turn himself into the Bureau of Prisons to begin serving his sentence.

‘An Evening with C.S. Lewis’ comes to downtown San Jose

Green energy: Hydrogen project in central Utah will be largest in world