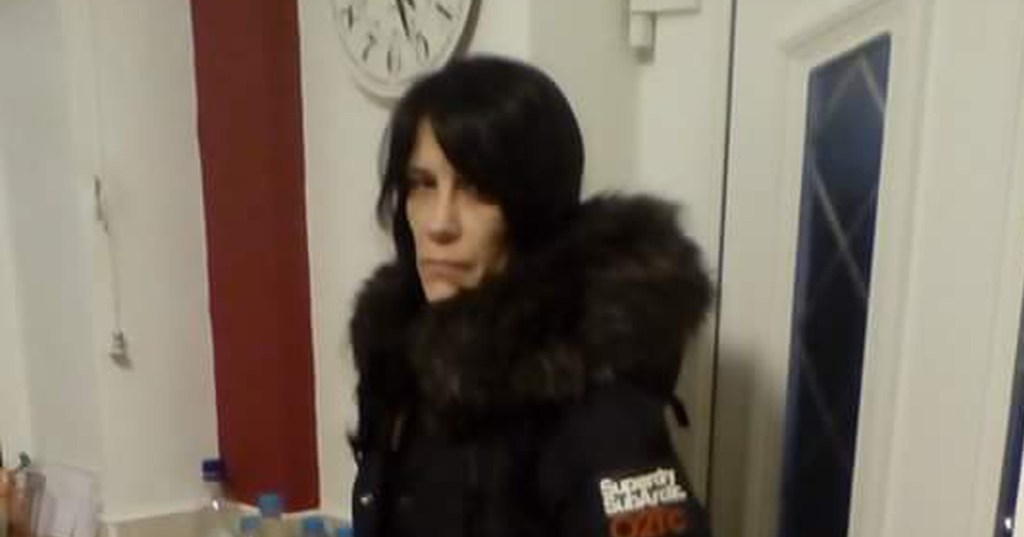 A woman who hurled homophobic abuse down the phone at a 999 operator has been jailed.

She was put through to Zayn Ahmed but when he couldn’t tell her why the police were outside her home she became abusive and told him to ‘f**k off you f****t’.

When Readman was later arrested she used her handcuffs to attack a female custody officer as she tried to help her get dressed in her cell. She was later released from custody.

The mum of one, who had 103 previous offences on her record, had been in and out of prison for various offences including violence, having a bladed article and racially aggravated threatening behaviour.

She blamed her offending on having the wrong dosage of medication, mental health issues, heavy drinking, and that she was grieving the death of her mum.

The 999 operator who was subject to Readman’s abuse revealed he had been left ‘numb’ due to the barrage of insults he received every day while doing his job (Picture: Jane Readman/ Cavendish Press)

In a ‘telling and pragmatic’ statement, Mr Ahmed, who works for Greater Manchester Police, said he had become immune to the abuse he received in his job.

He said he had lost faith that perpetrators of hate comments would change.

‘I have to say this incident has not had an impact on me as unfortunately I experience this daily and I have somewhat strangely become numb to it,’ he said.

‘As regards people making hate comments about skin colour and sexual orientation, no matter how much you punish or rehabilitate, their judgment still remains the same.

‘They continue to target and stereotype people when they must know it’s wrong.’

Readman was in the middle of completing a community order imposed for an unrelated offence when she was involved in a further bust-up in a shop near home last November.

The court heard she approached a stranger and told her to make sure passers-by in the street ‘kept away from her.’

When the woman refused, Readman spat in her face.

Police later arrested Readman and took her to hospital after they discovered she had a self-inflicted wound to her head.

While being treated Readman became aggressive with three officers, kicking one three times on the leg, spitting at another, and biting a third’s finger.

She has since been kept in custody at Styal women’s prison in Cheshire.