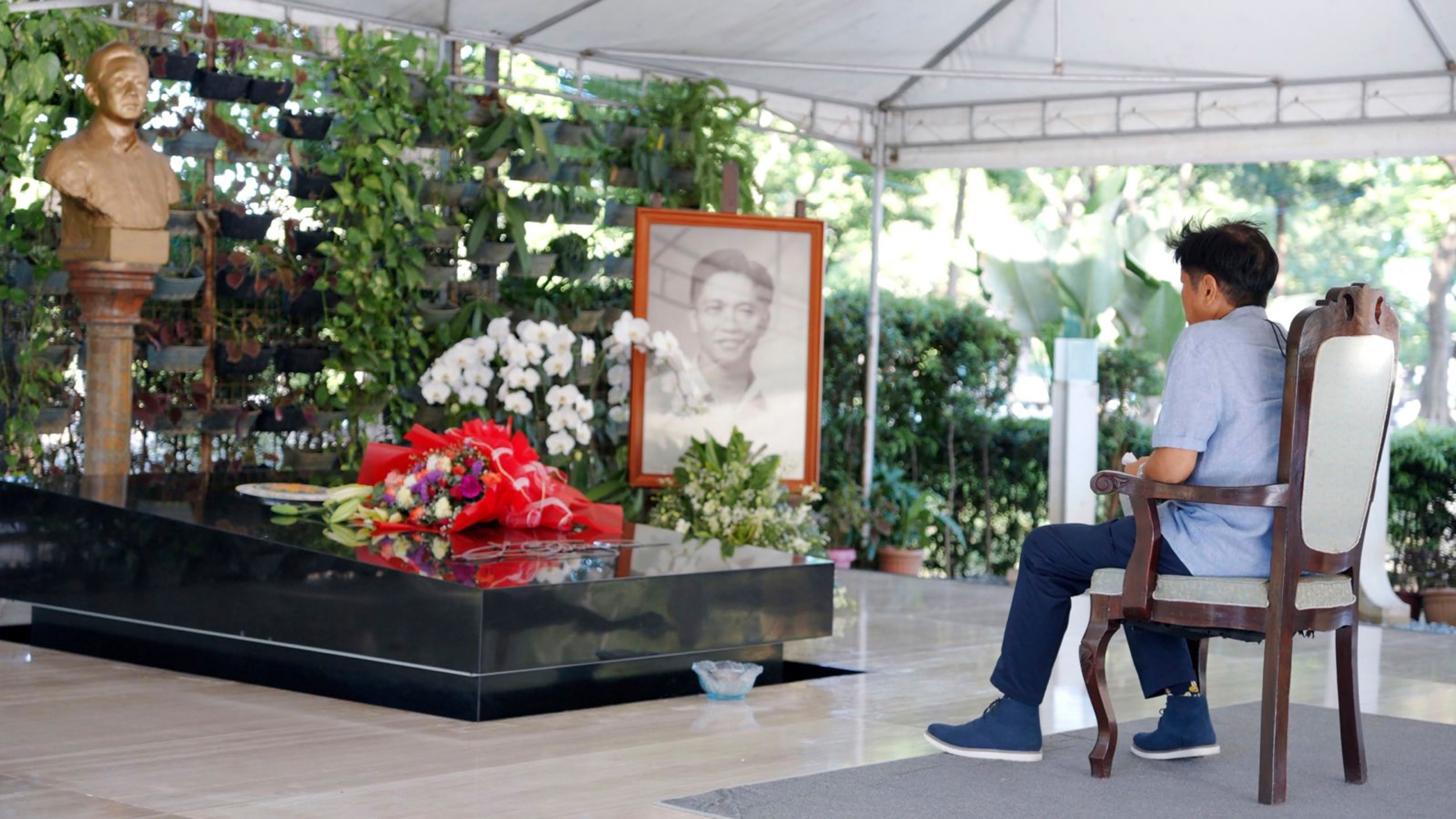 After most of his key rivals conceded defeat, presumptive Philippine President Ferdinand Marcos Jr., the namesake son of an ousted dictator, faced early calls Wednesday to ensure respect for human rights, the rule of law and democracy.

Marcos Jr. garnered more than 31 million votes in an unofficial vote count from Monday’s polls in what’s projected to be one of the strongest mandates for a Philippine president in decades. His vice-presidential running mate, Sara Duterte, appeared to have also won by a landslide.

The separately elected president and vice president will take office on June 30 after the results are confirmed by Congress. With a single, six-year term, they are poised to lead a Southeast Asian nation in a dire need of economic recovery following two years of COVID-19 outbreaks and lockdowns. They’ll also inherit huge expectations for a way out of crushing poverty, gaping inequalities, ending Muslim and communist insurgencies and political divisions, which were only inflamed by the turbulent presidencies of their fathers.

“As a boxer and an athlete, I know how to accept defeat,” Pacquiao said in a video message. “But I hope that even if I lost in this fight, my fellow Filipinos who are wallowing in poverty were a winner too.”

The United States, a longtime treaty ally of the Philippines, was among the first foreign governments to issue a comment following the elections. It expressed willingness to work with the next Filipino president after an official proclamation but stressed the relationship should be grounded on respect for human rights and the rule of law.

“We look forward to renewing our special partnership and to working with the next administration on key human rights and regional priorities,” U.S. State Department spokesman Ned Price said.

He cited Washington’s long alliance with Manila “that shares democratic values and interests,” and added that the U.S. government would continue “to promote respect for human rights and the rule of law which is fundamental to U.S. relations with the Philippines and in other bilateral contexts.”

Asked if the U.S. has any concern with the apparent victory of Marcos Jr., Price sidestepped the question but said the elections and subsequent vote count followed international standards without any major incident.

The election outcome was an astonishing reversal of the army-backed but largely peaceful “People Power” uprising that ousted Marcos’s father in 1986 — a democratic triumph in an Asian region considered a human rights hotspot where authoritarian regimes flourish.

Marcos Jr. has steadfastly defended his father’s legacy and refused to apologize for the massive human rights violations and plunder under his rule. He visited his father’s grave at the national heroes’ cemetery on Tuesday, laying flowers and, at one point, appearing overcome with emotions.

He and Sarah Duterte, the daughter of outgoing populist leader Rodrigo Duterte, campaigned on a …read more