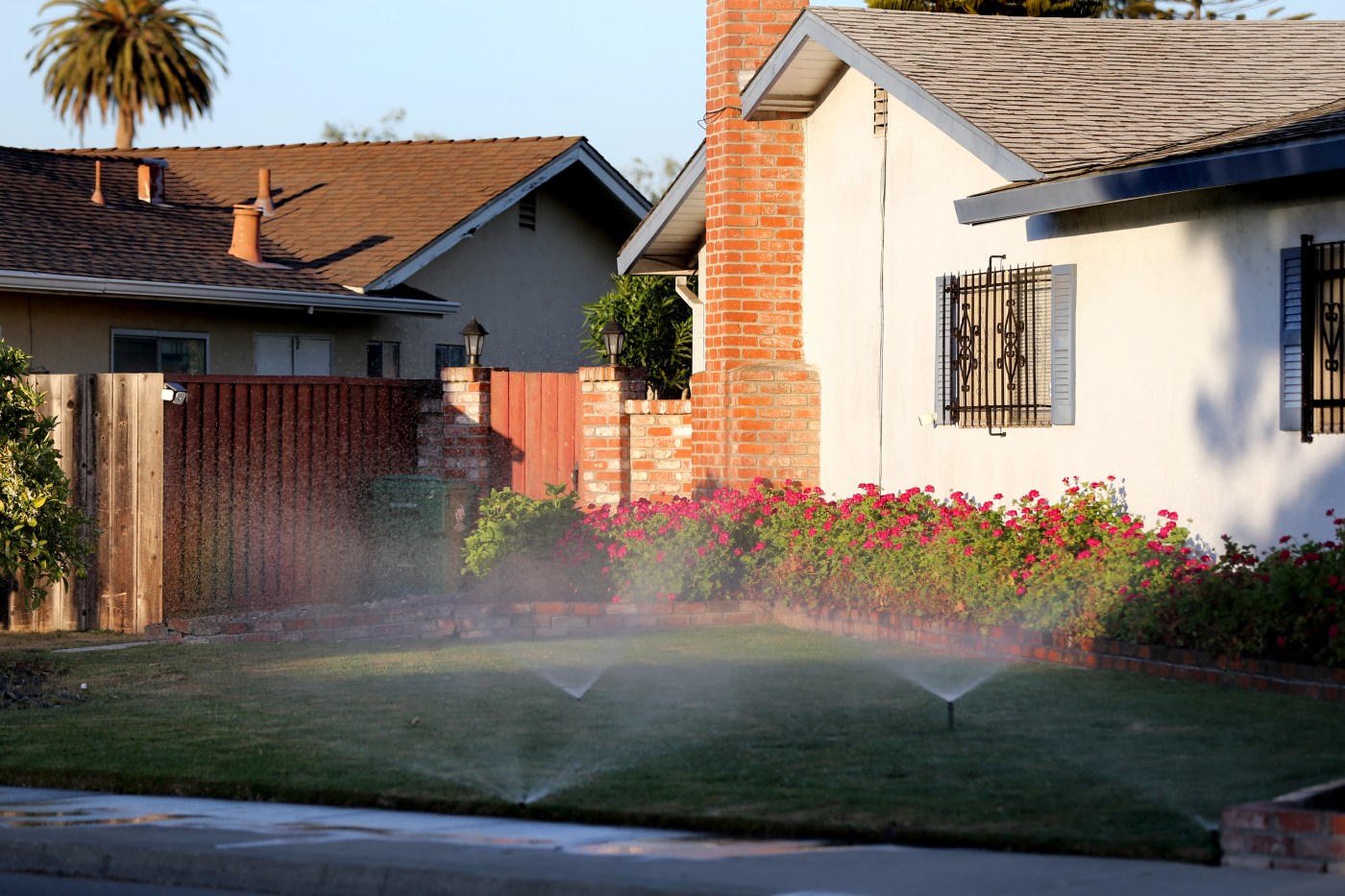 When you vote, vote
for common sense

Why is it we are punished for water use that is already low by standards for residential usage? CCWD rates and EBMUD rates are already causing customers to conserve.

Now we are expected to pay more for less? Maybe it’s time for the boards and the agency to collect fewer dollars. We in the CCWD were told the Los Vaqueros Reservoir would be our savior years ago. Then we were told the expansion would save us.

What a bunch of lies we have been fed by Gov. Gavin Newsom and every other political hack. They talk about new water storage or other projects, but nothing gets done.

Let’s start voting for people who get things done, not just talk and talk about it while things get worse and worse. Bring back common sense to government and agencies.

Re. “Ex-priest admitted to drinking and driving after fatal crash, police say,” Page B3, May 5:

I just wanted to thank you for running the above-referenced piece. I appreciated the new information that you provided, and I am happy that Mr. Kiesle’s history of child sexual abuse was again exposed.

Following Mr. Gunn’s tragic death, I was surprised to learn that his widow and other residents of Rossmoor were apparently unaware of that information. I guess that the general public does not follow the news about child sexual abuse as closely as I do.

I hope that no children visiting Rossmoor have been harmed, but Mr. Kiesle’s first conviction apparently did not deter him from abusing again. Child sexual abuse is a crime that often goes undetected, but the sooner the victim receives help and support, the better the outcome.

We cannot go on as usual – ignoring the facts newly released in the Intergovernmental Panel on Climate Change report.

Net-zero emissions are not zero emissions. You must act now. Any policy that does not phase out fossil fuels is not a real climate plan.

Thank you in advance for your attention.

Re. “Should applying to college be this hard? Bay Area seniors look back at a stressful year,” March 30:

I came across this article and thought to myself, it shouldn’t be extremely stressful or time-consuming for students to be applying to college, especially during their senior year of high school.

The amount of pressure these students put on themselves is horrendous, staying up for hours and hours writing the perfect essay to get them into their top university. Many of the students are first-generation students, many of them do not really know the processes of applying and have much trouble with these challenges – extremely stressful and time-consuming.

This is detrimental to the students’ health. I hope you take my words into consideration and think about what the students must be going through.

Drought, development are displacing wildlife in Utah. How can we help wildlife?

‘An Evening with C.S. Lewis’ comes to downtown San Jose