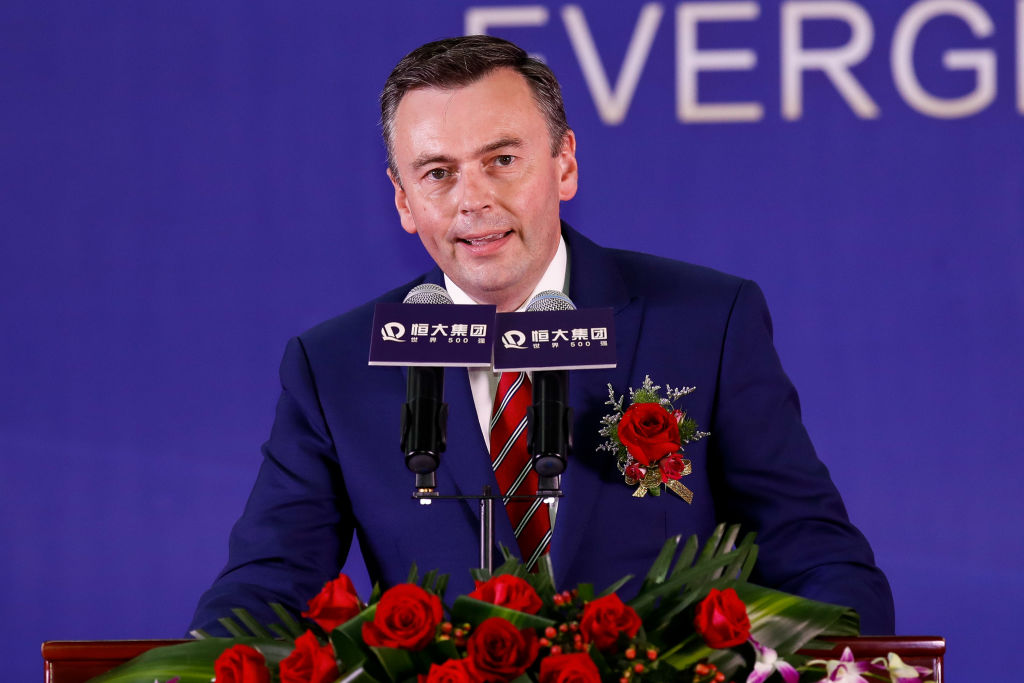 WPBSA chairman Jason Ferguson has offered the latest on various things going on in snooker at the minute, from new tournaments, to sponsorship deals to changes in prize money.

Ferguson’s work rarely stops as he promotes the game across the globe and the first piece of business is on the potential return to Hong Kong for an event this season.

A tournament in Hong Kong?

Marco Fu suggested that a tournament in his homeland is on the cards, tweeting: ‘Lots of happy moments in the last major tournament in Hong Kong. Looks like there will be one this summer! Hope it will happen!’

Ferguson told Metro.co.uk: ‘We are in talks in Hong Kong, we do have a broadcaster.

‘There’s a broadcaster in Hong Kong which takes all of the snooker coverage and we do know their viewing figures are huge.

‘We are in discussions over it, it’s not finalised as yet, but we’re very optimistic about it.

‘A lot of it is down to travel restrictions. Demand for us to put on events in Asia is huge, but it’s down to whether we can make it work from a travel perspective.

‘Of course we’d love to go back there. There’s a great following for the sport, the passion is there.’

On what kind of event it could be, he added: ‘At this stage I couldn’t really say how it’s going to pan out. It might be that we have to do a smaller field to try and comply with travel restrictions.

‘The idea is to try and put a marker down, push to get an event on in Asia, put those protocols in place and then push to expand on that.

‘We can’t be too ambitious at this stage, so I imagine it will be a fairly small field if we do it.

Lots of happy moments in the last major tournament in Hong Kong. Looks like there will be one this summer! Hope it will happen! pic.twitter.com/gOUb1hDNsH

‘In the new year, we have …read more

Did Prince Charles serve in the military and what medals is he wearing?