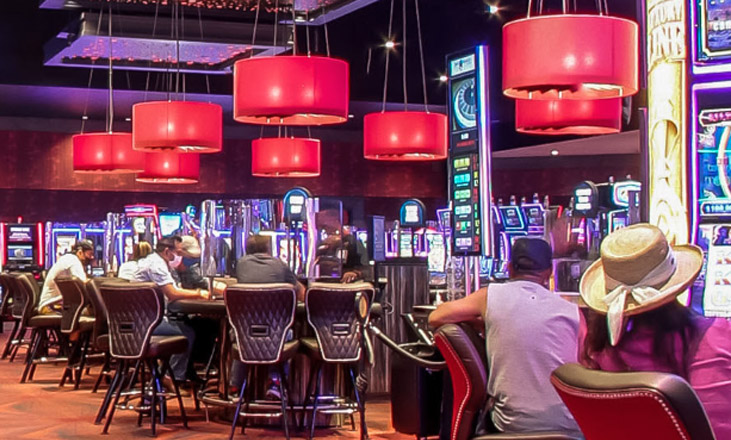 A man who once worked as a San Bernardino County sheriff’s deputy pleaded guilty Monday to duping people out of at least $5.6 million, much of which he used to fund a lavish lifestyle including gambling, charter flights and apartments and luxury cars for three girlfriends.

Christopher Lloyd Burnell, 51, of Highland had represented himself as a wealthy businessman seeking investors but he paid out few and small returns.

Burnell pleaded guilty in U.S. District Court in Los Angeles to 11 counts of wire fraud and two counts of filing a false tax return. He faces a maximum of 20 years in federal prison for each wire fraud charge and a maximum of three years for each tax return charge when he is sentenced on Aug. 15.

Burnell worked for the sheriff’s department from September 2000 to January 2002, and again from February 2006 to October 2006, said Mara Rodriguez, a department spokeswoman. The crimes he committed were unrelated to his departure, Rodriguez said, but she declined to say why he left.

From 2010 to 2017, the U.S. Department of Justice said, Burnell solicited money, allegedly for investment. He told his victims he had made a small fortune as a result of lawsuits against the sheriff’s department for on-the-job injuries and Kaiser Permanente for medical malpractice, and for selling to Oakley a patent on an air-cooled, bullet-resistant vest.

To vouch for his ability to repay, he displayed what appeared to be a Wells Fargo bank statement showing a $150 million account. In reality, he and his then-wife had less than $6,500 in the bank, prosecutors said.

He promised victims as much as a 100% return on their investment, and in fact, he produced those returns for a few who made small initial investments. But the payouts soon dried up.

As victims began to raise concerns, Burnell used the excuse of liquidity problems: He said his money was needed for his wife’s cancer treatments and a custody dispute with an in-law, or that it was tied up in a trust fund or had been seized by federal authorities.

None of it — the lawsuit settlements, the $150 million bank account, the patent sale, the cancer treatments, the custody dispute, the trust fund, the money seizures — was real, prosecutors said.

Of the money he received, he spent $175,000 on apartments and luxury cars for three girlfriends, $500,000 on charter jets, $2 million on gambling at San Manuel Casino and $70,000 on Louis Vuitton goods, prosecutors said.

Burnell did not report any of the receipts from 2011 or 2012 on the income tax returns he filed with his then-wife. He did report more than $1 million in gambling winnings from that period, but he said all of that was offset by gambling losses.

Court records indicate that his wife filed for divorce in 2020.

Should Our Kids Be Screened for Anxiety?