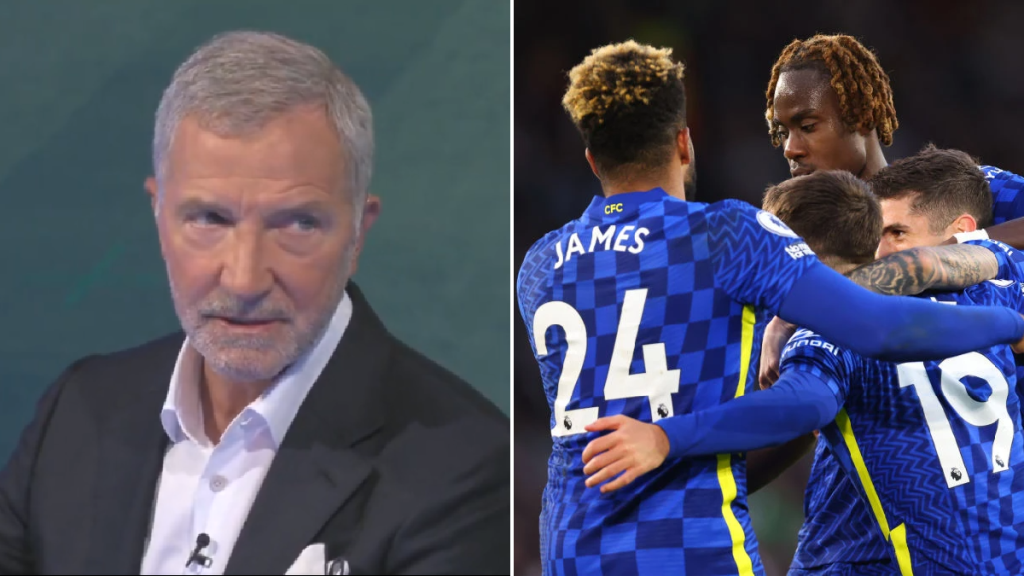 ‘What a boy this is. I think he’s top-class,’ Sky Sports pundit Souness said of Mount.

‘I remember Chelsea fans doubting him a couple of years ago, there’s nothing to doubt.

‘He’s energetic, he’s a workaholic, he’s got great skill, an eye for a pass.

‘He’s just a top player at such a young age. Mason Mount and Reece James, two young lads, were the two best players on the pitch tonight.’

How to make friends at the gym

How many times has Dame Helen Mirren played the Queen?