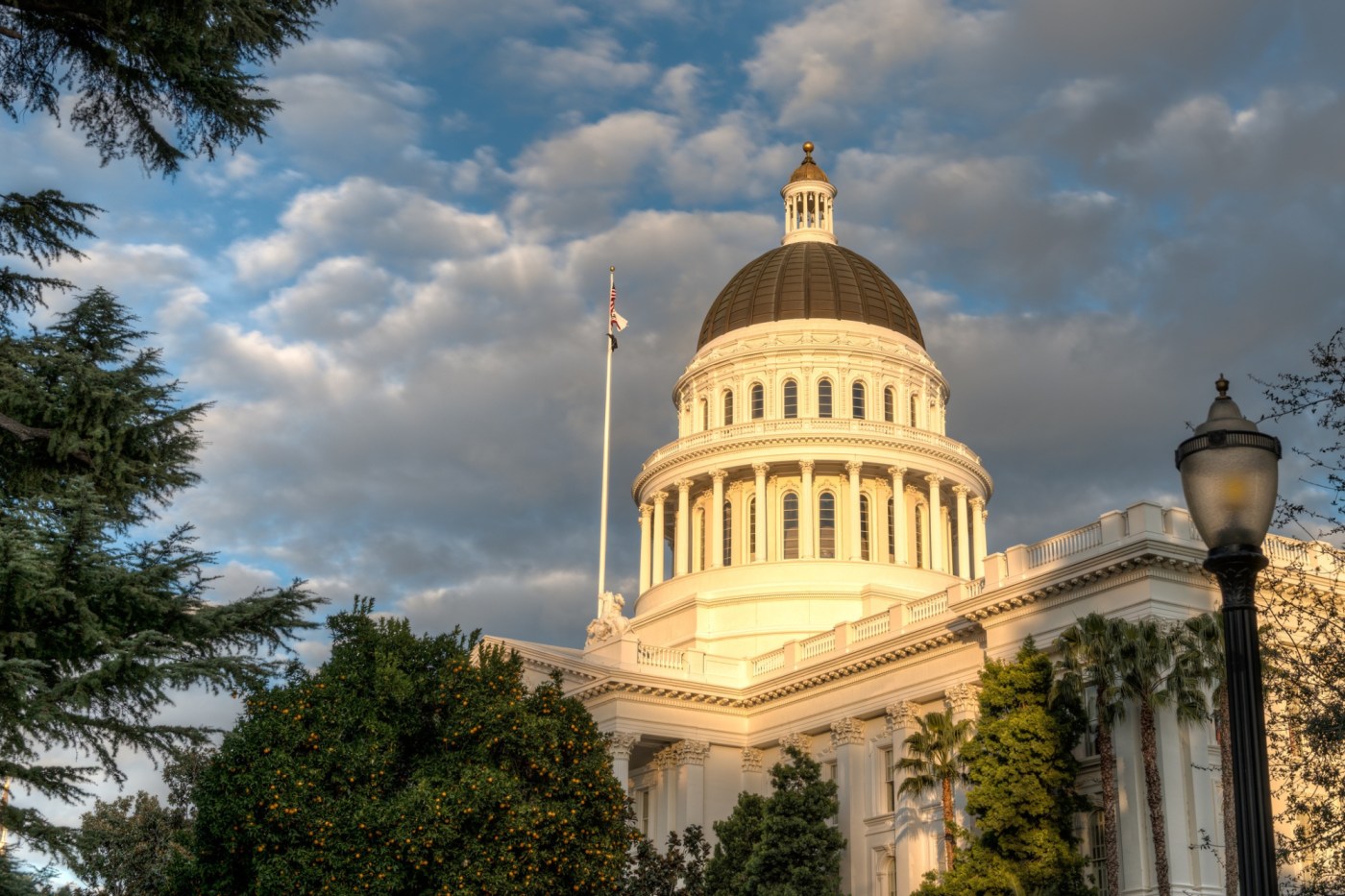 Our election season is in full swing and once our mailboxes are no longer jammed with campaign flyers, Californians rightfully expect the winners to vote in the interests of the constituents they swear an oath to represent. That means when our elected leaders take votes on issues that impact our futures, our families, and our neighborhoods, their votes must be guided by the public interest, not special interests.

That’s how a strong and healthy democracy is supposed to work.  But a loophole in current law allows local elected officials to accept a tsunami of special interest money that jeopardizes the integrity of our local democracies.

Right now, appointed local officials cannot receive lavish contributions from wealthy interests when those interests are seeking favorable votes for contracts, licenses, permits, or land use entitlements. That’s common sense. But, bizarrely, the same is not true for local elected officials sitting on our city councils and boards of supervisors. They can accept big checks from wealthy interests and then immediately turn around and vote on the things those interests covet most. And those things are also the things that determine whether our neighborhoods are safe or dangerous, blighted or beautiful, traffic jammed or commuter friendly.

Enter Senate Bill 1439, a bill authored by Democratic state Sen. Steve Glazer and co-authored by Republican state Sen. Scott Wilk. Supported by Common Cause and other good government groups, the bill would close this loophole in the state’s Political Reform Act, prohibiting local elected officials from accepting a contribution of more than $250 from someone seeking a license, permit or other entitlement while a decision is pending before the local elected officials.

Contributions from spouses whose partners are seeking these approvals are covered, as well. And, under the bill, if an elected official received more than $250 in contributions from someone seeking these approvals in the year before the decision, they must disclose that fact and sit out voting on the matter.  If the official returns the money, they are free to vote on the matter again.

One investigation found that, over a three-year period, more than 30% of all campaign contributions to Huntington Park councilmembers came from just eight companies and their executives with contracts pending before the city. Another revealed that cannabis businesses gave more than $100,000 to the campaigns of the then-mayor and councilmembers in El Monte, and then soon received exclusive commercial licenses to sell cannabis in the city. A third found that the owner of the Rams, Stan Kroenke, and his affiliated entities, contributed over $100,000 to Inglewood’s mayor and two councilmembers. What did they get in return? Permits to build what is now the largest stadium in the NFL.

There are countless examples of this kind. They promote disgust, cynicism and apathy among voters at a time when our democracy is already in crisis.

Musk says he would reverse Twitter’s ban of Donald Trump

Dillon Brooks on play that injured Gary Payton II: ‘If I were to take it back, I would’

Why SF Giants made another trade with the Mariners, and why this one might be different