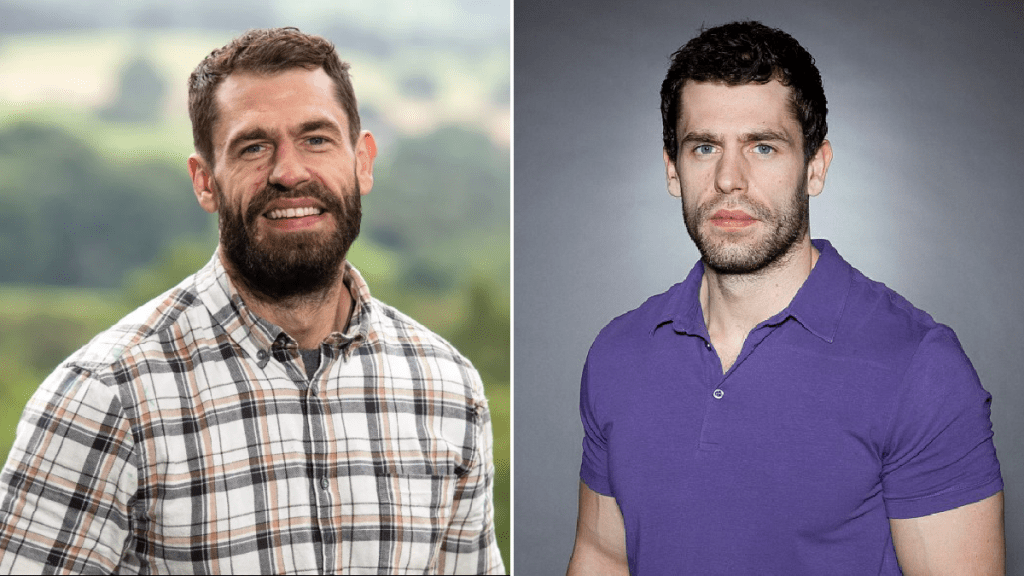 Emmerdale star Kelvin Fletcher has become a dad again, as his wife Liz Marsland revealed that she had given birth to twins.

Liz shared the happy news on social media, writing that her heart is ‘filled with love and gratitude’ upon welcoming her little bundles of joy.

‘They are here!!,’ she wrote on Instagram. ‘My heart is filled with so much love and gratitude.’

The social media post was accompanied with an adorable picture, and it didn’t take long before people commented with their messages of congratulations.

Kelvin, who played Andy Sugden in Emmerdale for 20 years, and Liz, who married in November 2015, already have daughter Marnie, aged five, and son Milo, three.

Liz told Hello! Magazine back in March that she felt ‘every single emotion under the sun’ after learning that she was expecting twins.

‘First, there’s double the worry. I thought about things like breastfeeding, how is that possible with two? How do you pick up two babies at the same time?’

Kelvin left Emmerdale in 2016. He competed in and won the 2019 series of Strictly Come Dancing.

Partnered with Oti Mabuse, Kelvin stunned audiences with a number of routines, particularly his Week 1 Samba, which he re-performed in the final.

MORE : Emmerdale spoilers: Huge danger as a gun goes off in the woods tonight