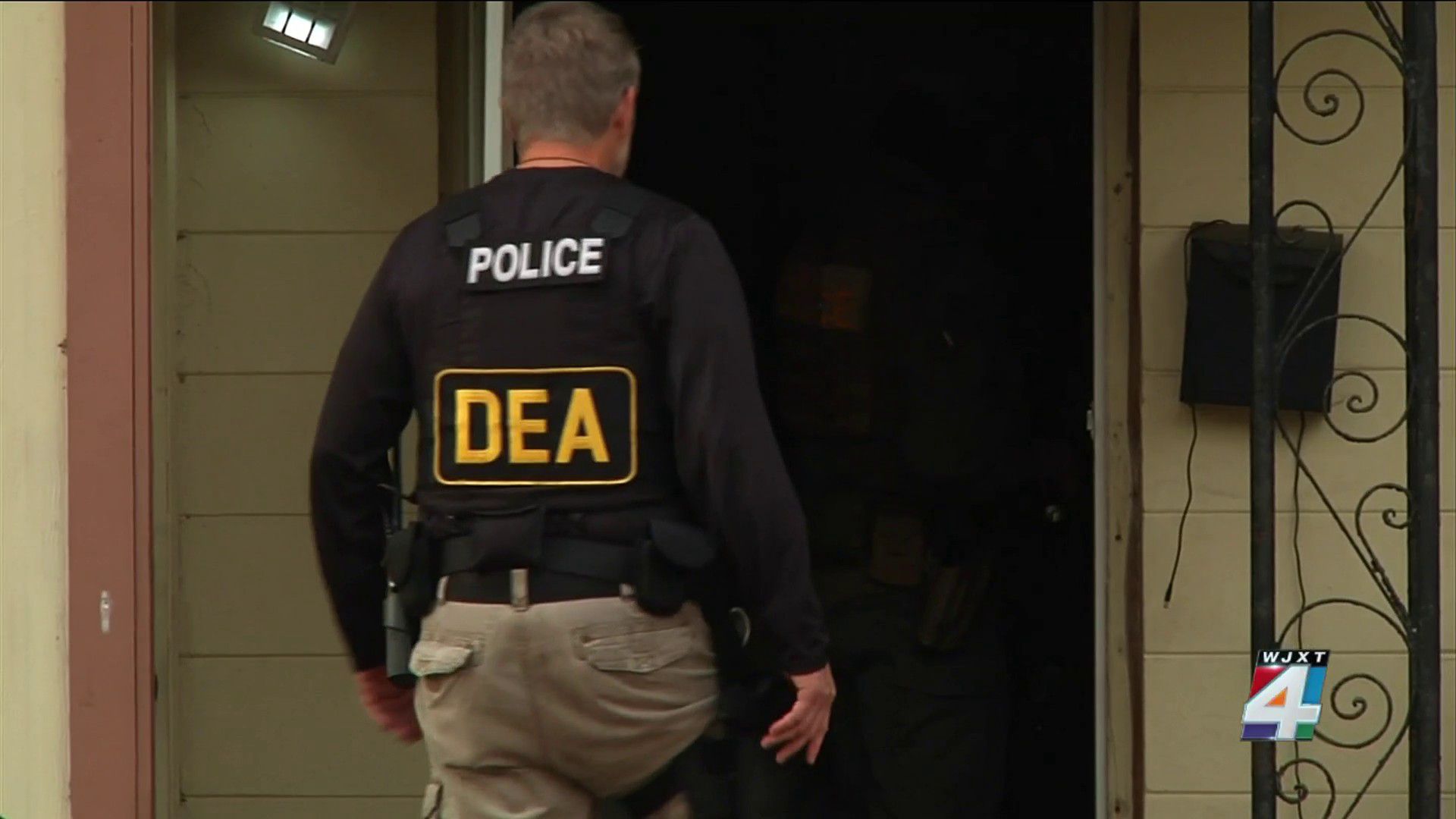 A 21-year-old was taken into custody Tuesday morning amid an undercover narcotics investigation in Clay County.

Clay County Sheriff’s Office records show Torrance Brooks Jr., of Jacksonville, was jailed on a charge of sale or delivery of fentanyl. He was out on bond and awaiting trial for an unrelated possession of cocaine charge.

DEA administrator Ann Milgram says fentanyl is the deadliest drug our country has ever seen, and it’s killing Americans at record rates.

“They didn’t know how drug traffickers mix fentanyl in cocaine, heroin and methamphetamine,” Milgram explained. “They didn’t know the prescription pill they purchased from a dealer on social media was fake and actually contained fentanyl.”

In Northeast Florida, DEA agents from the Jacksonville office work with local law enforcement to rid the streets of fentanyl because they know the lethality of fentanyl, especially when it’s improperly mixed with recreational drugs. It’s a mixture that takes place at drug cartel labs in Mexico where the drugs are produced before they are smuggled into the U.S., where street dealers are known to add fentanyl to other drugs to ensure customers get the highest high.

“You may very well receive a dose that has more than 2 milligrams of fentanyl in it, and it could be deadly for you,” explained Mike Dubet, assistant special agent in charge at the DEA Jacksonville office.

Experts say that little amount of fentanyl is equivalent to several grains of salt. And that’s all it takes to be lethal. But some counterfeit pills are known to have up to 5 milligrams of fentanyl. And it’s not just drug addicts who are at risk of a fatal overdose.

“The distributor also takes some risks,” Dubet said. Obviously, there’s the potential of them being exposed themselves while handling it, and so exposure to the fentanyl could be deadly for the dealer as well.”

Notably, if someone deals drugs that are laced with fentanyl and someone else dies from an overdose, at the state level, that person could be be charged with murder. And at the federal level, they could be charged with an enhanced distribution charge. Both charges could come with a life prison sentence.

Sierra Club, other environmental groups call on JEA to shut down coal-fired plant on Northside