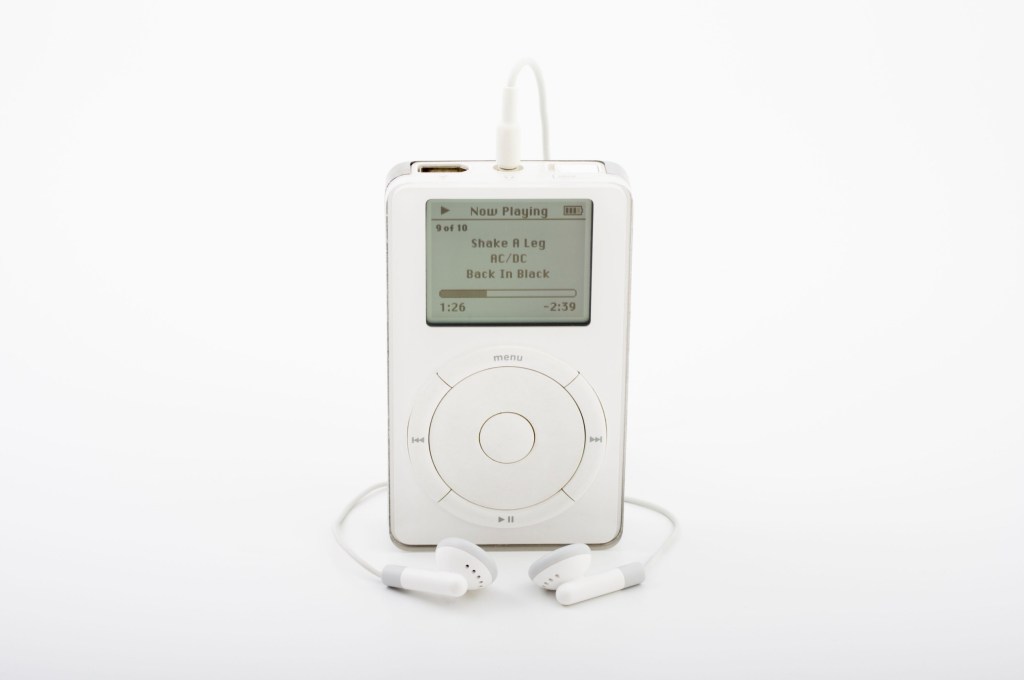 Apple has discontinued the iPod music player after more than 20 years on the market.

The most recent version of the device – the iPod Touch – has not been updated since 2019 and many of its features are now incorporated into other Apple devices and services.

Apple said it would continue to sell the Touch, the last remaining generation of the iPod on sale, ‘while supplies last’.

When it was introduced by late Apple co-founder Steve Jobs in 2001, the iPod was the first MP3 player capable of storing 1,000 songs and came with 10-hour battery life.

The tech giant went on to produce multiple versions of the device – including the iPod mini and iPod nano – but many experts have long predicted it was unlikely to remain in production in the long term because of the rise of the iPhone and other smartphones which have cannibalised dedicated music players.

‘Music has always been part of our core at Apple, and bringing it to hundreds of millions of users in the way iPod did impacted more than just the music industry – it also redefined how music is discovered, listened to, and shared,’ he said.

‘Today, the spirit of iPod lives on.

Back in the day, this was the coolest gadget around (Credits: Getty)

‘We’ve integrated an incredible music experience across all of our products, from the iPhone to the Apple Watch to HomePod mini, and across Mac, iPad, and Apple TV.

MORE : How to see all your app subscriptions on Apple and Android smartphones

Stock Market: Suez Canal Update! Floating!
Pete Doherty reveals BOTH his earlobes have been bitten off in gruesome exchanges