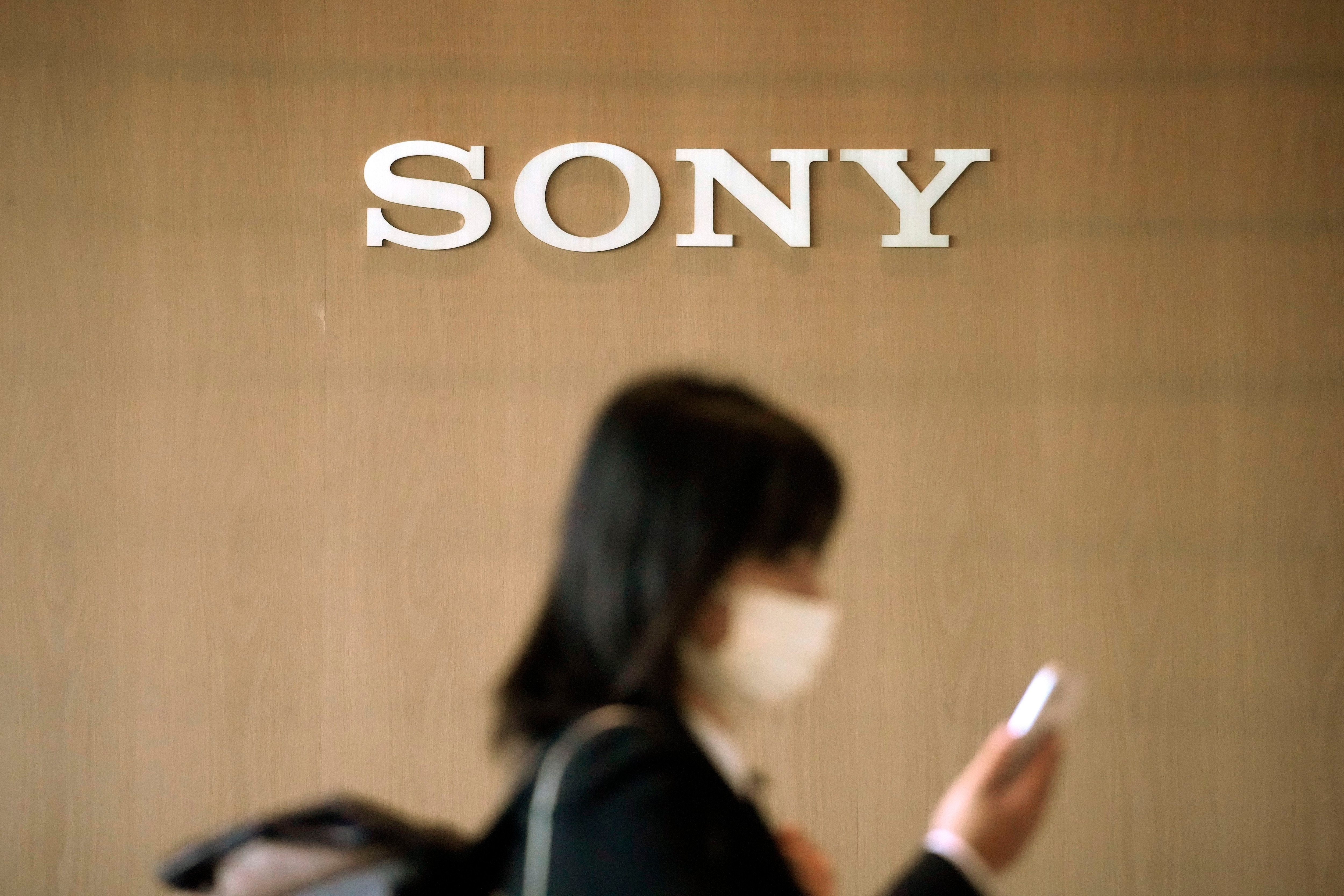 Sony’s fiscal fourth quarter surged 67% to 111.1 billion yen ($852.7 million) from the previous year, as the Japanese entertainment and electronics company racked up profits in video game and movie divisions.

Tokyo-based Sony Corp.’s January-March quarterly sales edged up 1% to 2.26 trillion yen ($17 billion), as its music operations also did well, boosted by the popularity of streaming services, the company said Tuesday.

For the full fiscal year ended in March, Sony racked up a profit of 882 billion yen ($6.8 billion), down 14% despite the success of “Spider-Man: No Way Home,” which contributed to theatrical revenue.

Sales in its TV division also grew from the licensing income of “Seinfeld” and other titles, Sony said.

Sony CFO Hiroki Totoki told reporters income from movie theaters was returning lately to levels recorded prior to the coronavirus pandemic, which brought on restrictions around the world to curb the spread of infections.

By reshaping its product lineup, profits improved in TVs and digital cameras, overcoming supply challenges that came from disruptions brought on by COVID-19, Totoki said. But several months may be needed to get over the new supply problems stemming from the recent restrictions in China, he added.

The reversal of a previous write-down of deferred tax assets last fiscal year also helped send the latest annual profit lower due to the absence of the tax-reduction perk.

Sales for the fiscal year through March 2023 are expected to benefit from the declining yen that will come on top of the expected growth in content sales. The dollar was trading at 116 yen, up from nearly 106 yen the previous year, according to Sony.

Sales were also boosted by Sony’s acquisition of Crunchyroll, which streams animation. Sony has also recently been banking on the metaverse, the immersive virtual world, where it faces rivals like Facebook, or Meta.

Sony, which also makes TVs and portable digital music players, expects to post a profit of 830 billion yen ($6.4 billion) for the fiscal year through March 2023.

JetBlue goes hostile in its bid for Spirit Airlines

Most Great Barrier Reef coral studied this year was bleached

Democrats want to boost Biden Ukraine aid plan to near $40B