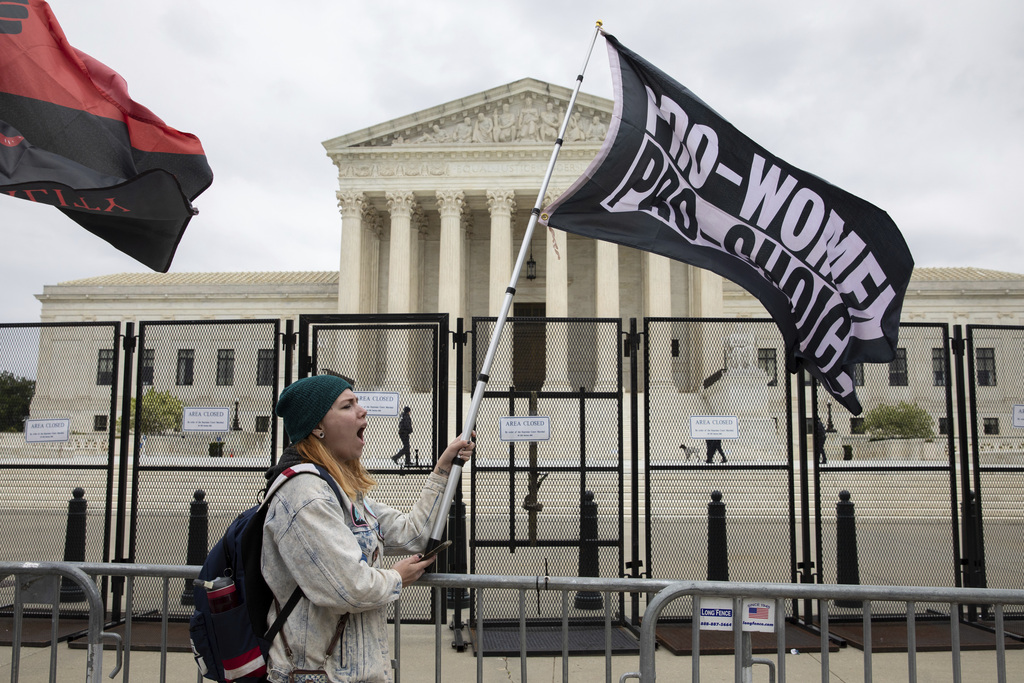 Members of the US Senate passed a bipartisan bill Monday that would expand security protection to the immediate family members of Supreme Court justices, following protests at some justices’ homes over the weekend.

The Supreme Court Police Parity Act was approved by unanimous consent, meaning no senators objected to its quick passage. The legislation must also be passed by the House before going to President Joe Biden’s desk for his signature.

The push in Congress comes one week after Politico’s bombshell leaked draft of an opinion, which indicated the Court is poised to overturn Roe v. Wade as soon as next month.

“The events of the past week have intensified the focus on Supreme Court Justices’ families, who are unfortunately facing threats to their safety in today’s increasingly polarized political climate,” said Cornyn in a news release ahead of the bill’s passage Monday evening. “We must act to ensure Justices and their families are protected from those who wish to cause them harm by extending Supreme Court police security to family members.”

Coons added in the release: “If the families of Supreme Court Justices have the same profile and exposure as the highest ranking officials in our government, they deserve the same level of protection. We must take threats that come from extremes on both sides of the political spectrum against Supreme Court Justices seriously, and that makes this bill an unfortunate necessity.”

Conservatives push to end all exceptions to abortion

Amid Roe furor, Gov. Newsom pledges California’s abortion rights ‘will not be defeated’

While protests around the country have been largely peaceful, law enforcement officials in the nation’s capital have been bracing for potential security risks. Last week, an 8-foot-tall, non-scalable fence was installed around parts of the Supreme Court building, and crews set up concrete Jersey barriers blocking the street in front of the court.

Senate Minority Leader Mitch McConnell slammed the protests outside some justices’ homes, saying they may be “flat-out illegal,” citing a federal law that criminalizes pickets with …read more

Stock Market: Suez Canal Update! Floating!
A million COVID deaths: Here’s when the U.S. shot past the rest of the developing world