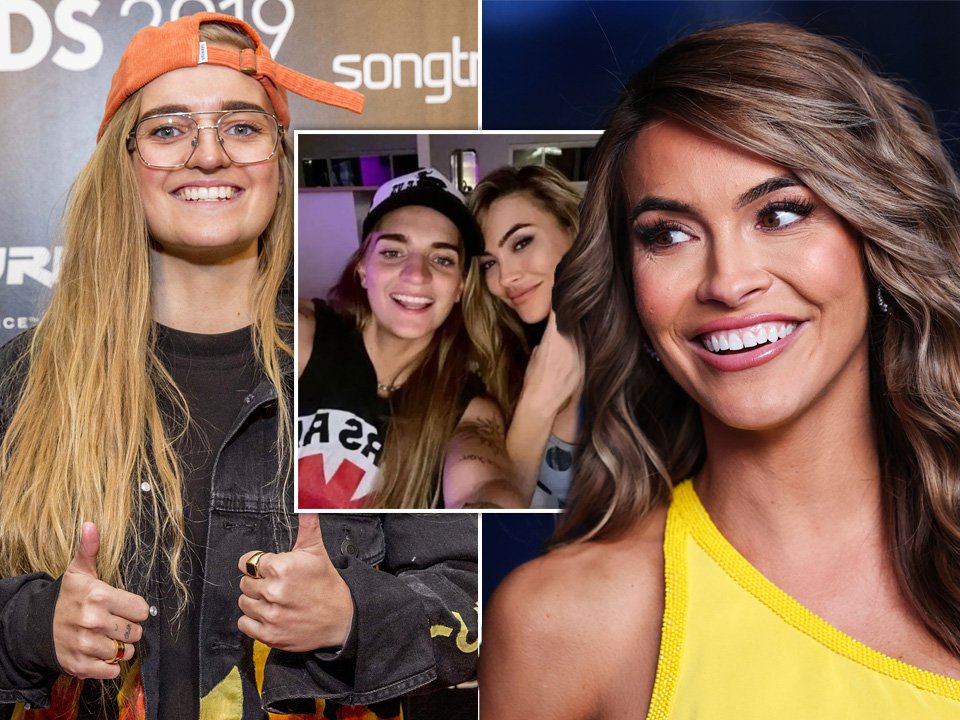 During the explosive Selling Sunset season five reunion, Chrishelll finally confirmed she was dating the Australian musician after her split from Jason Oppenheim, which stunned no one more than Maya Vander.

Spilling all on her colleague’s love life, Mary appeared on the Dominick Nati Show and explained that even Chrishell didn’t know she was bisexual.

‘I don’t think she ever realised that,’ said Mary. ‘There’s one person she has a connection with and I’ll let her talk on that.’

‘I have no idea if it will last, if she’s happy I hope it does,’ she continued. ‘If it’s something temporary I hope that leads her to whatever the next chapter is.’

Well, so far it appears Chrishell is pretty smitten.

Games Inbox: How to save Halo Infinite, Resident Evil 9 expectations, and BioWare’s Lord Of the Rings