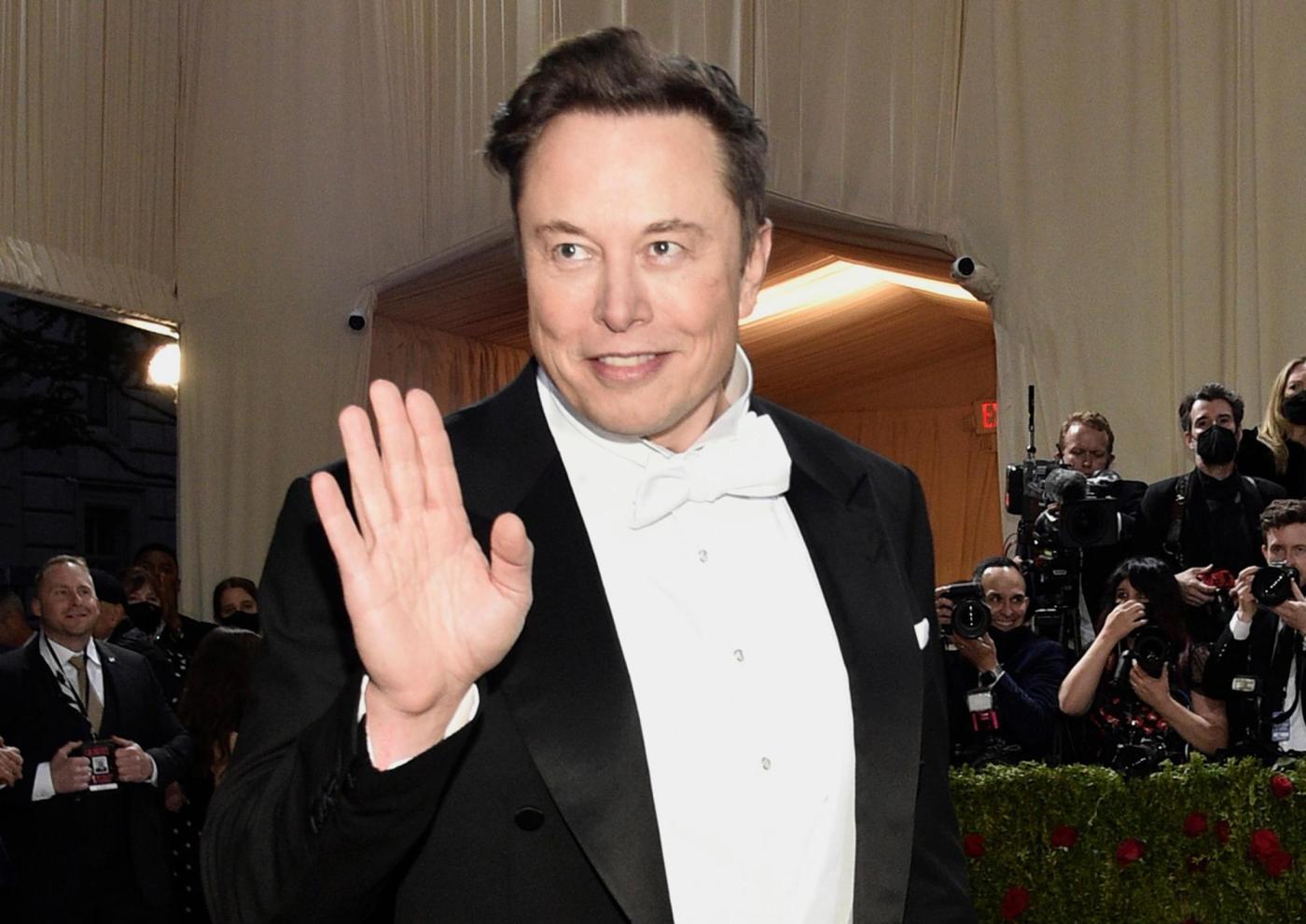 LONDON (AP) — Elon Musk said he will reverse Twitter’s permanent ban of former President Donald Trump if the Tesla CEO follows through with his plan to buy the social media company.

Musk, speaking virtually at a Future of the Car summit hosted by the Financial Times, said Twitter’s Trump ban was a “morally bad decision” and “foolish in the extreme.” He said permanent bans of Twitter accounts should be rare and reserved for accounts that are scams or automated bots.

Twitter banned Trump’s account in January 2021 for “incitement of violence” following the Jan. 6 insurrection at the U.S. Capitol.

“I think that was a mistake because it alienated a large part of the country and did not ultimately result in Donald Trump not having a voice,” Musk said. “So I think this may end up being frankly worse than having a single forum where everyone can debate. I guess the answer is that I would reverse the permanent ban.”

Musk added that his distaste for permanent bans is shared by Twitter co-founder and former CEO Jack Dorsey.

Trump had previously said that he had no intention of rejoining Twitter even if his account was reinstated, telling Fox News last month that he would instead focus on his own platform, Truth Social, which has been mired in problems since its launch earlier this year.

“I am not going on Twitter. I am going to stay on Truth,” Trump told the network. “I hope Elon buys Twitter because he’ll make improvements to it and he is a good man, but I am going to be staying on Truth.”

A Trump spokesperson did not immediately respond to a request for comment in response to Musk’s remarks.

Twitter, Musk said, currently has a strong bias to the left, largely because it is located in San Francisco. This alleged bias prevents it from building trust in the rest of the U.S. and the world, he said.

Twitter should get rid of bots and scammers to be a better public forum to exchange ideas, Musk said. It also needs to be transparent when a human takes action against an account, explaining what was done and why, he added. “It’s far too random” at present, he said.

LONDON (AP) — Elon Musk, who is offering to buy Twitter, has given his support to a new European Union law aimed at protecting social media users from harmful content after he met with the bloc’s single market chief.

EU Internal Market Commissioner Thierry Breton told The Associated Press on Tuesday that he outlined to Musk how the bloc’s online regulations aim to uphold free speech while also making sure whatever is illegal “will be forbidden in the digital space,” which Musk “fully agreed with.”

In a video Breton tweeted late Monday, Musk said the two had a “great discussion” and that he agrees with the Digital Services Act, which is expected to get final approval later this year. It will make big …read more

Should you worry a recession is coming?

These Key Witnesses Could Shake Up the Heard-Depp Trial