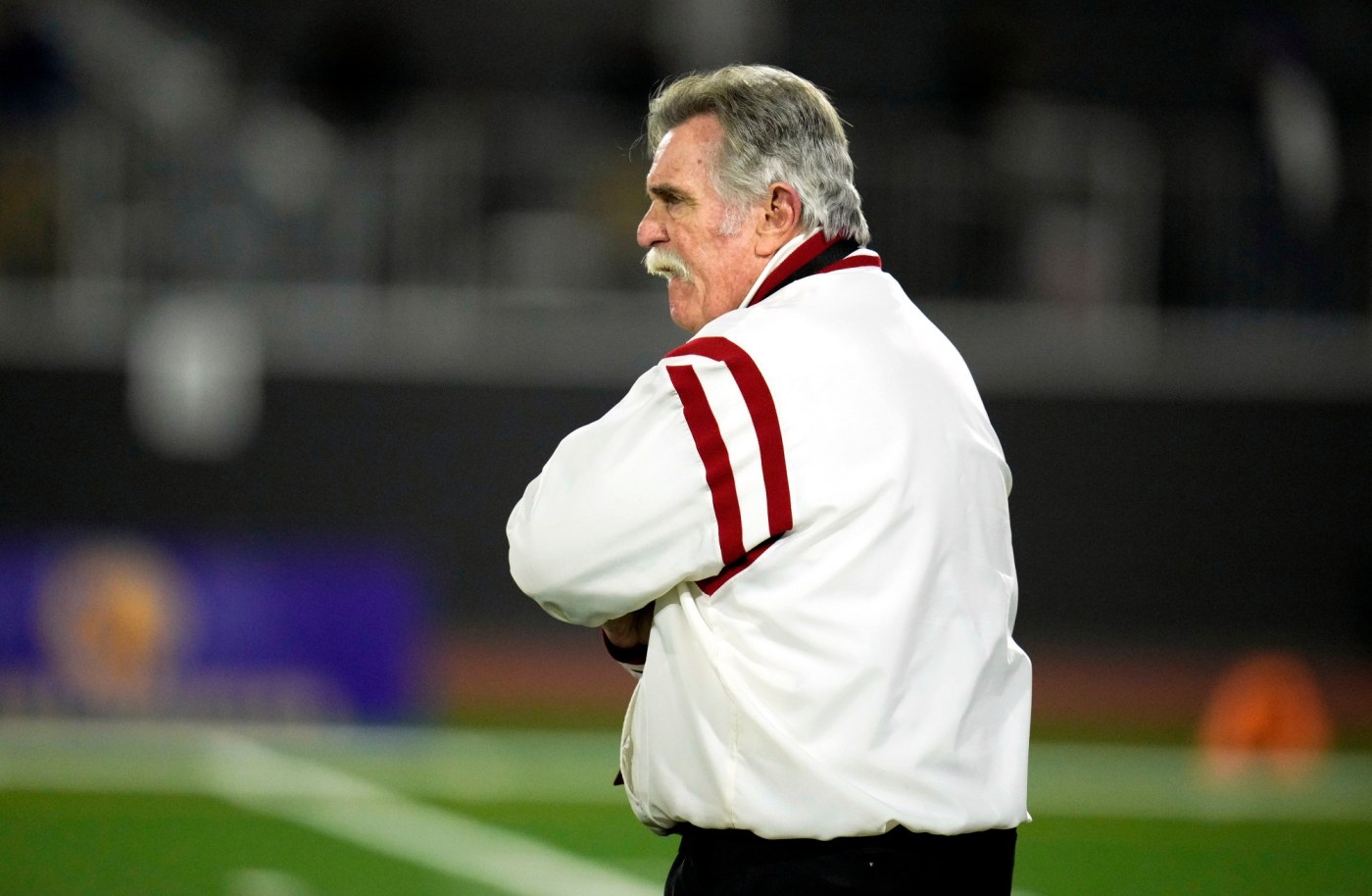 A Mater Dei High School football player told the Santa Ana Police Department that he was sexually assaulted by teammates in the school’s locker room last August, according to a police report.

The report is the latest revelation of alleged hazing and sexual harassment and assault by Mater Dei football players within the school’s locker rooms.

According to the report, the Mater Dei player told police “he was sexually assaulted by several members of the football team in the locker room” on August 31.

The victim stated, the report said, “teammates pulled out their penises and showed them to him while holding him down on the ground. Incident was reported to his coach (UNK NAME) who then reported it to school officials.

“One teammate also began humping (victim) from behind with his pants on. (Victim) did not report any injuries and denied penetration.

“He is now experiencing anxiety due to incident.”

The Los Angeles Times broke the story on the report on Monday evening.

The incident raises new questions about the culture within the nation’s premier high school football program and Mater Dei head football coach Bruce Rollinson and his staff’s willingness to monitor his team’s behavior, especially in the school’s locker room.

“It is, and has long been, the Diocese of Orange policy not to comment on matters involving minors, including incidents regarding current and former students,” said Bradley Zint, spokesman for the diocese.

“Regarding the assessment at Mater Dei High School, that is ongoing. We have no completion date to announce yet.”

A Mater Dei football player suffered a traumatic brain injury, a broken nose and other head injuries after being punched by a teammate, 50 pounds heavier than him, during a Feb. 4, 2021 alleged hazing ritual called “Bodies” in two Mater Dei locker rooms while some Monarchs players who were present shouted racial epithets at the smaller player, according to two videos of the altercation obtained by the Orange County Register.

The injuries were the results of a series of blows to the head that would prompt a Santa Ana Police Department investigator to recommend the Orange County District Attorney’s juvenile division file felony battery charges against the other player, according to a police report obtained by the Register

The Orange County District Attorney’s Office declined to file charges. The smaller player’s family has filed suit against Mater Dei and the Diocese of Orange in Orange County Superior Court.

Videos from 2018 showing Mater Dei High School football players acting out simulated sex acts on other players and alleged hazing. Fights in the school’s locker room would be part of an investigation into the culture of the Monarch football and athletic programs, then Mater Dei president Father Walter Jenkins confirmed to the Register in December. Jenkins resigned his post a few days later.

City Section baseball playoffs: Pairings for all of the divisions