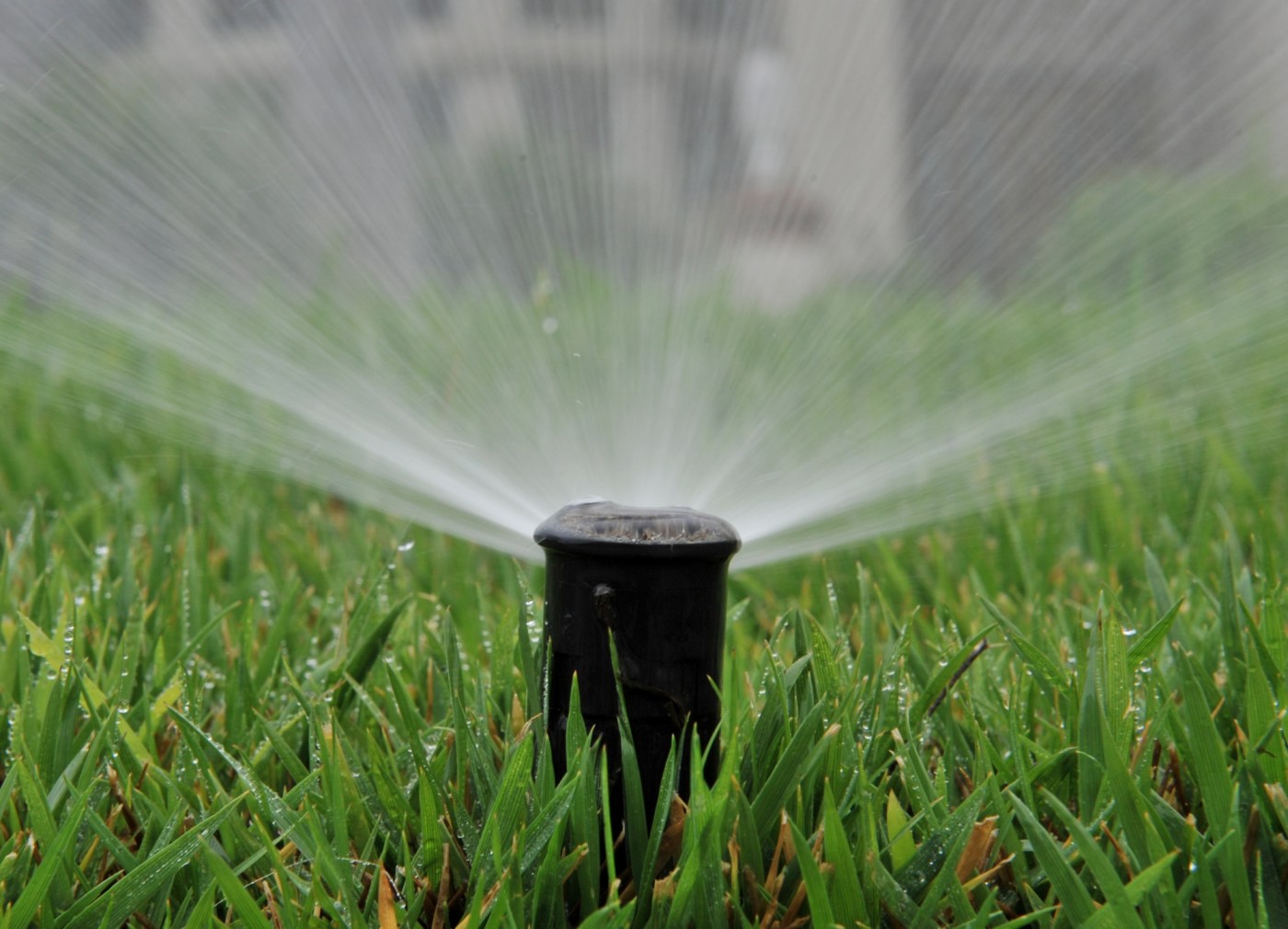 EAGLE ROCK — With the region mired in an extended drought, outdoor watering in the city of Los Angeles will be restricted to two days per week and limited to select days based on street addresses, Mayor Eric Garcetti announced Tuesday.

The two-day watering restriction, which will take effect June 1, is actually less strict than the one-day limit ordered earlier by the Metropolitan Water District of Southern California, which provides water to agencies across the region, including the Los Angeles Department of Water and Power.

“It’s actually less strict than what other neighboring water districts are moving towards, where they’re going to just one day a week,” Garcetti said during a news conference at an Eagle Rock home where the resident recently installed drought-friendly landscaping. “Angelenos have done more. In the city of Los Angeles we’ve done more, so we don’t have to see a risk of plants dying or going to one day a week because of all the things we are doing collectively and have done.”

Under the conservation measures announced by Garcetti, outdoor watering will be restricted to two days per week, down from the current three, with watering permitted at odd-numbered street addresses on Mondays and Fridays, and at even-numbered addresses on Thursdays and Sundays.

The city also urged residents with pools to use pool covers to reduce the risk of evaporation, and called on people to wash their vehicles only at commercial car wash facilities.

America’s love affair with the lawn is getting messy

Newsom: Desalination project should be approved — “We need more damn tools in the toolkit”

Ask Amy: My husband gets me back for my mistakes, and then says I deserve it